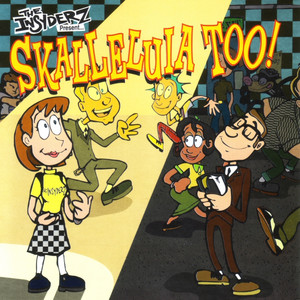 The Insyderz are a Christian ska-core band from Detroit, Michigan. They are one of the last existent bands of this type, filling a void in the mid to late 1990s along with The O.C. Supertones and Five Iron Frenzy. The Insyderz began as a project of Joe Yerke and Nate Sjogren, who led worship at their church at the time. The band found their break at the 1996 Cornerstone Festival. They began playing on their campsite, and wound up garnering the attention of Michael Sean Black and Gene Eugene, wh...

The Insyderz are a Christian ska-core band from Detroit, Michigan. They are one of the last existent bands of this type, filling a void in the mid to late 1990s along with The O.C. Supertones and Five Iron Frenzy.

The Insyderz began as a project of Joe Yerke and Nate Sjogren, who led worship at their church at the time. The band found their break at the 1996 Cornerstone Festival. They began playing on their campsite, and wound up garnering the attention of Michael Sean Black and Gene Eugene, who signed them to his label Brainstorm Artists International. While that label folded soon after, the bands first album, Motor City Ska (1997), effectively established their presence in the Christian music marketplace and garnered the attention of Steve Taylor's Squint Entertainment.

Their subsequent release, Skalleluia, was probably their most widely known and successful album. The album, which was devoted to ska-based praise and worship, included an all-star lineup of Gene Eugene, Terry Scott Taylor, and Steve Taylor. Despite the backing of well-known artists the album faced criticism from the outset. Praise and worship music, heralded by artists such as Hillsong, Rich Mullins, and Matt Redman, was experiencing substantial growth as a genre at the time, and some accused the band of "jumping on the bandwagon". Skalleluia was extremely well received; Beyond charting on Billboard's "Hot 200", "Heatseekers", and "Top Contemporary Christian" charts, their rendition of Rich Mullins' song "Awesome God" won the band a Dove Award for "Hard Music Recorded Song Of The Year" in 1999. Part of the reason for its success was that most of the songs on the album were fairly recently written, and were widely known as contemporory worship songs. Covers included Twila Paris's "We will Glorfiy" and Keith Green's "Oh, Lord, You're Beautiful". Their manner of playing worship songs is still relatively unique.

While Skalleluia was an unexpected hit for the band, the sound of the band was significantly different than they had displayed on their first album. For their next album, Fight of My Life, the band returned to their previous sound. The band also made a point of returning to their ministry roots by turning down several major record deals and choosing to tour in secular clubs with ska bands such as The Skeletones and Jeffries Fan Club.

It was widely rumored for awhile that the Insyderz, who apparently recorded their first album in a garage (sounded like it, but not true), had in fact broken up. The truth be known they were sick of record label politics and decided to go "underground" until things got sorted out. Their webpage, rarely updated, had few changes for several years after the release of Skalleluia Too! in 1999. In 2001 a compilation CD entitled The Greatest & The Rarest (or alternately Tails of a Comet) was released. Many of the members of the band married including Nate Sjogren (drums), Bram Roberts (Trumpet), Beau McCarthy (Bass), Kyle Wasil (Guitar), and Joe Yerke whose gravelly vocals mark the band. The band decided to spend more time working and ministering in other locations, and other projects.

Most of their fan base dissolved during this absence, yet in 2003 they re-activated, appearing at Cornerstone, and releasing an album entitled Soundtrack to a Revolution. This album received little hype but is considered by most to be the best to date. After the release the Insyderz went through another lineup change adding Royce Nunley (Suicide Machines) and Dan Powers (Blueprint 76) on bass.

In the first half of 2005, the band announced on their website that they would be playing their last three shows in August and September of that year, which lead to confusion on whether they were the band's last three shows or the tour's last three. Later, in August of the same year, the site was updated to announce that the band would be breaking up after their final show on September 24, 2005, as a part of the I'll Fight Fest presented by The Salvation Army.

They later reformed in 2009 for a European tour with Good Weather Forecast.

In 2012, The Insyderz launched a kickstarter campaign to fund their next album, The Sinner's Songbook, and succeeded in raising the funds to do so, and was released on September 3, 2012 independently at http://theinsyderz.bandcamp.com 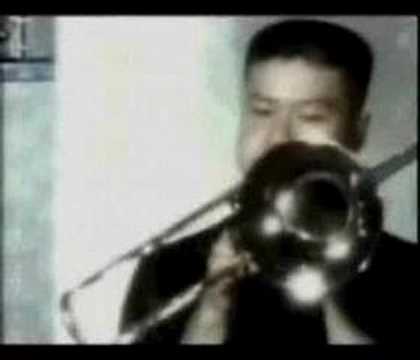 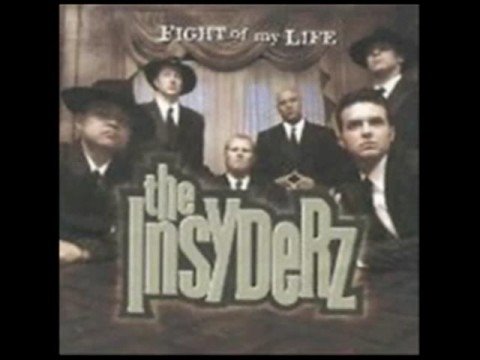 Just What I Needed 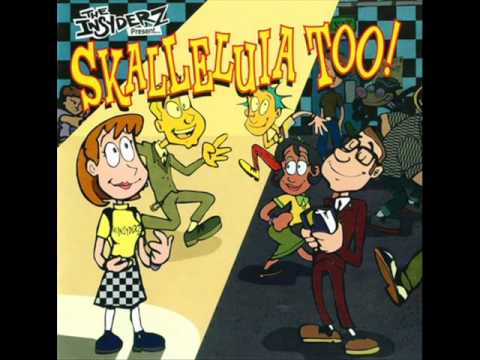 Shout to the Lord 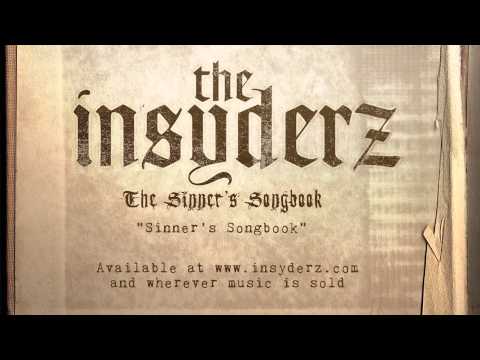 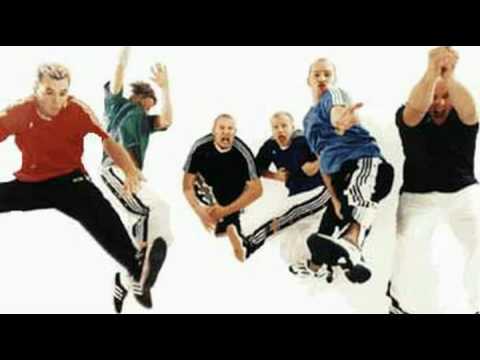