The Hush Sound is a pop quartet from Chicago, Illinois formed in 2004. Initially named "The Hush," the band changed their name to "The Hush Sound" when Geffen Records objected that their name was too similar to rapper Hush. The band consists of Bob Morris on vocals and guitar, Mike Leblanc on bass and vocals, Darren Wilson on drums and vocals, and Greta Salpeter on vocals and piano. Original bassist Chris Faller left the band in October 2008 in order to pursue other musical interests and was rep...

The Hush Sound is a pop quartet from Chicago, Illinois formed in 2004. Initially named "The Hush," the band changed their name to "The Hush Sound" when Geffen Records objected that their name was too similar to rapper Hush. The band consists of Bob Morris on vocals and guitar, Mike Leblanc on bass and vocals, Darren Wilson on drums and vocals, and Greta Salpeter on vocals and piano. Original bassist Chris Faller left the band in October 2008 in order to pursue other musical interests and was replaced by Mike LeBlanc, who had toured with them previously on their "Dance Across the Country Tour".

In 2005 the band released their first studio album So Sudden. Their second studio album, Like Vines, was released in 2006 on Fueled by Ramen.

The Hush Sound was founded by Greta Salpeter and Bob Morris. The two met when Greta was in 7th grade and Bob was in 10th. In the eyes of many of their peers, Bob and Greta were deemed an "odd couple." Bob had always been a player and performer of rock music, whereas Greta was a classical pianist.

By the end of March of 2005, The Hush Sound took their music into the studio to record their debut full-length album. The studio was the Gallery of Carpet located in Villa Park, IL run by owner Brian Zieske. They named it "So Sudden"--a reflection on how quickly things were moving for the band. They released their first album with no label support at the time, but nevertheless sold 300 CDs in two nights.

Five months later, the band began playing shows. They soon gained the attention of Fall Out Boy’s Pete Wentz. On the day they were streaming "So Sudden" on purevolume, Ryan Ross of Panic at the Disco discovered their page and passed it along to Pete Wentz. Wentz knew Bob from his previous work in Chicago-based band the AUDITION, and, after listening, he sent The Hush Sound an email saying that he was interested in signing them to his Decaydance Records label.

So Sudden was re-released on Decaydance (with some minor lyric changes) and the band soon became a part of the 2006 Black Clouds and Underdogs tour, with Fall Out Boy in the headlining slot and also featuring From First to Last, Hawthorne Heights, and the All-American Rejects. During this time, the band started recording the follow-up to So Sudden, entitled Like Vines, which was produced by Sean O'Keefe and Fall Out Boy's Patrick Stump (who also does guest vocals on the song "Don't Wake Me Up").

Like Vines was released on June 6, 2006. In support of the new record, the band went on a summer tour with label mates Panic at the Disco and fellow cabaret-rock band the Dresden Dolls. The album has since sold steadily. The band took a month-long break before beginning another tour with Jack's Mannequin, Copeland, and Daphne Loves Derby.

In November 2006, The Hush Sound embarked on their first headlining tour, supported by This Providence, This Is Me Smiling, and Murder By Death. Since then, they've toured heavily all over the United States with Straylight Run, Spitalfield, HelloGoodbye, Boys Like Girls, and Pablo among others, making stops including the Wiltern in Los Angeles, The Warfield in San Francisco, and the SXSW festival in Austin, TX.

The band's third studio album, Goodbye Blues, was named one of the Most Anticipated Albums of 2008 according to Alternative Press Magazine. "GOODBYE BLUES" was recorded Fall 2007 at North Hollywood's Fairfax Recordings with producer/engineer Kevin Augunas (Cold War Kids, Jon Brion) at the helm. In tracks such as "Honey" and "Medicine Man",The Hush Sound shows influence of Blues, Swing, Rock, and Folk. On January 16th, a press release said that that album would in fact be released on March 18th and that the first single, Honey, would be available for purchase on the iTunes store on February 5th. Goodbye Blues is available for purchase through The Hush Sound's official website. Shortly after the release of Goodbye Blues the band announced an indefinite hiatus.

In August 2012 the band announced a series of fall 2012 tour dates and are working on new material for 2013. Read more on Last.fm. User-contributed text is available under the Creative Commons By-SA License; additional terms may apply. 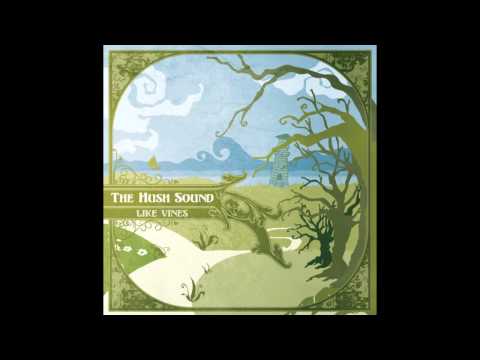 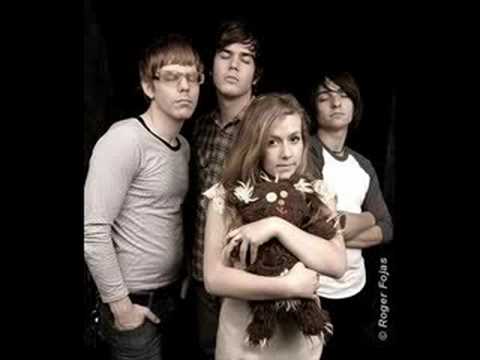 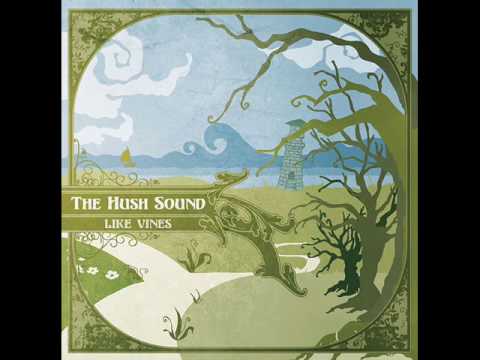 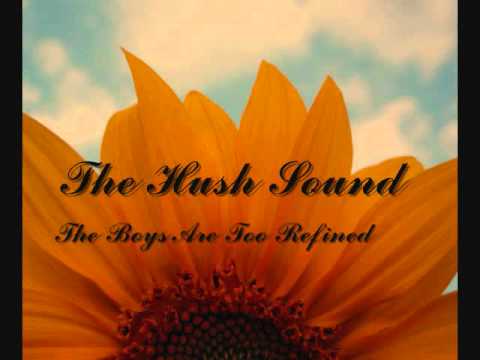 The Boys Are Too Refined 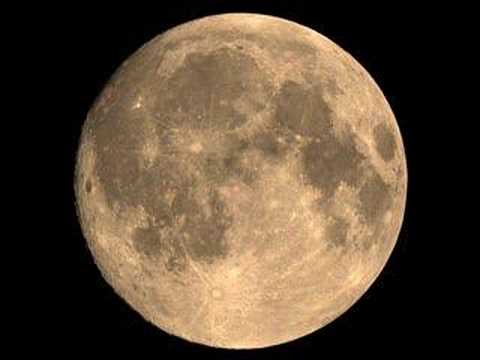 You Are the Moon 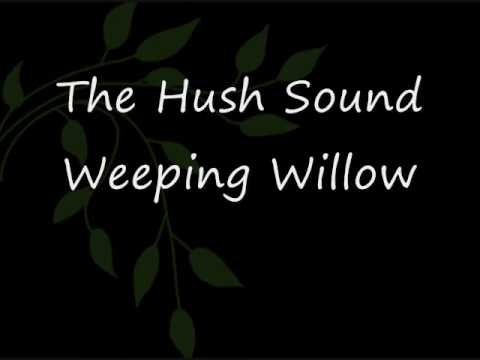 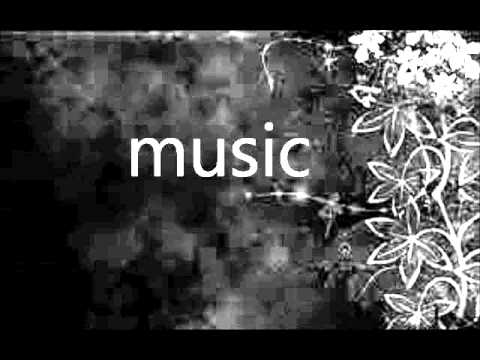 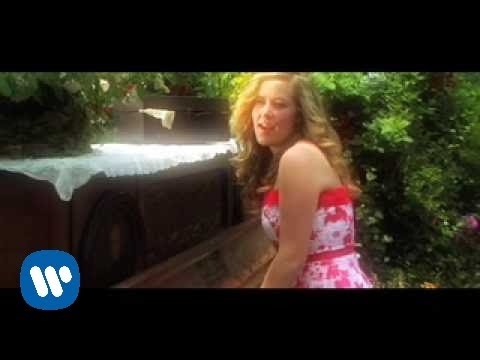 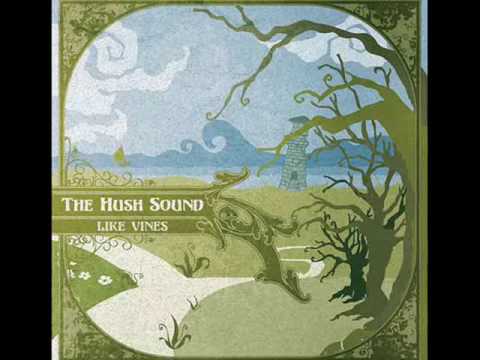 The Hush Sound ~ Don't Wake Me Up 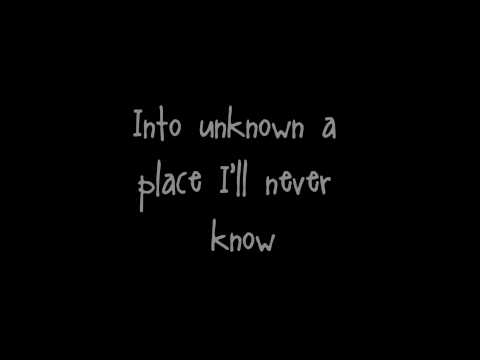 The Lions Roar By: The Hush Sound (: 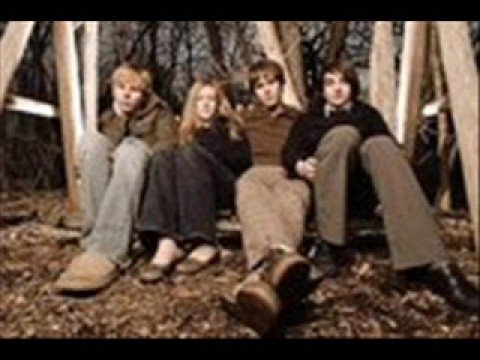 Where We Went Wrong- The Hush Sound lyrics 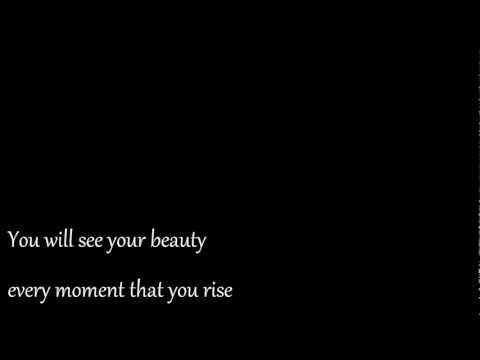 You Are The Moon - The Hush Sound (lyrics) 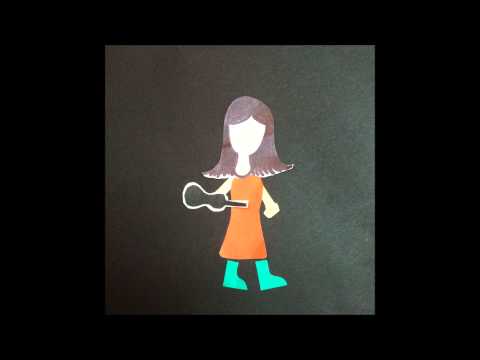