The Horse Flies are an American alternative rock/folk band, founded in the late 1970s under the name "Tompkins County Horseflies" by husband and wife Jeff Claus and Judy Hyman, Richie Stearns and John Hayward. All members of the band emerged from the old-time music scene of the 1970s. They brought a sophisticated post-punk sensibility to the playing of old-time music. Songs by Claus and Stearns included surreal elements that simultaneously evoked the weirdness of Appalachian folk imagery and th...

The Horse Flies are an American alternative rock/folk band, founded in the late 1970s under the name "Tompkins County Horseflies" by husband and wife Jeff Claus and Judy Hyman, Richie Stearns and John Hayward.

All members of the band emerged from the old-time music scene of the 1970s. They brought a sophisticated post-punk sensibility to the playing of old-time music. Songs by Claus and Stearns included surreal elements that simultaneously evoked the weirdness of Appalachian folk imagery and the alienated perspective British and American independent-label rock bands of the 1980s. This link was perhaps most explicit in their reworking of the Cramps' "Human Fly", the title cut of the Horseflies' first album. Claus' homage to their adopted hometown of Ithaca, New York, "I Live Where It's Grey" recalls early Talking Heads and Devo, but the mechanical precision is executed on traditional acoustic instruments. Stearns' adaptation of the lullaby "Hush Little Baby" transforms it into a series of heartfelt promises from someone who has little but offers everything.

Their second album, "Gravity Dance" (1991) threw the musical balance greatly over to the rock sensibility. Claus's "Sally Ann," later re-recorded by Natalie Merchant, retains the band's connection to Appalachian balladry, and their interpretation of a traditional French waltz keeps them in touch with their roots in string-band music for dancing. But Stearns' "I Need a Plastic Bag (to Keep My Brains In)" and Claus's "Life Is a Rubber Rope" are more nearly "New Wave" pop songs.

John Hayward, the band's bassist, died in 1997. The last recording of the original line-up was the serendipitously recorded "Live in the Dance Tent" (1997) which was taped "from the board" at the 6th Finger Lakes Grassroots Festival of Music and Dance in July 1996. The album introduces a broader audience to the live sound that the band had developed, which included long jams, extending selected cover songs ("Iko Iko") and old-time tunes into seven and eight furiously inventive danceable minutes.

The "Two Traditions" album (2000) is a quasi-Horse Flies album (without their name on it). The sessions that form the basis of the collection were recorded, according to the liner notes, immediately after the "Live in the Dance Tent" performance in an effort to capture some of the energy and beauty of that evening. But after Hayward died the rest of the band did not want to go forward with the project. Producer Jim Roberts added some interstitial material and put out the album as a fusion of African and Appalachian traditions. It includes some stand-out renditions of well known old-time tunes like "Ride Ol'Buck," "Jimmy Sutton," "Emory Bailey," and "John Brown's Dream."

After Hayward died in 1997, they stopped performing. Several years ago, the group began playing again using different names, such as Edna's Driveway. In the early 21st century they began to perform again as The Horse Flies, touring in Europe and playing festivals in the United States.

In 2000 and 2004, Hyman and Stearns toured as members of Natalie Merchant's band and provided backup on Merchant's 2003 album The House Carpenter's Daughter. Claus's song "Sally Ann" was covered on the album.

In 2008, the band released "Until the Ocean", its first album in eight years. "Until the Ocean" represents a marshaling of almost all of their playing styles in one collection. Claus's "Build A House and Burn it Down" is every bit as compelling a roots-based pop song as anything he did in the late 1980s and early 1990s. Stearns' "Veins of Coal" is ballad about coal miners and mining (what could be more Appalachian?), but also has a second meaning that is very personal (one of his sons is called Cole). The band also presents their versions of Doc Boggs' "Drunkard's Child" and an old-time tune they've played for years, "Cluck Old Hen".

Hyman and Claus play locally in Ithaca in a band called A Boy With A Fish, which has released one album. Stearns released an album called "Solo" which consists of him playing banjo, tenor guitar and singing in his back yard. In 2011 Stearns released his second album, "Missing," recorded largely with the Evil City String Band, with whom he regularly plays in the Ithaca area. 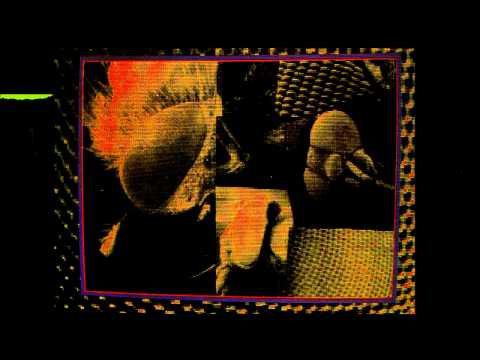 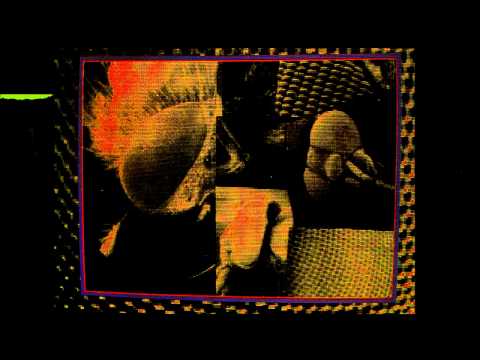 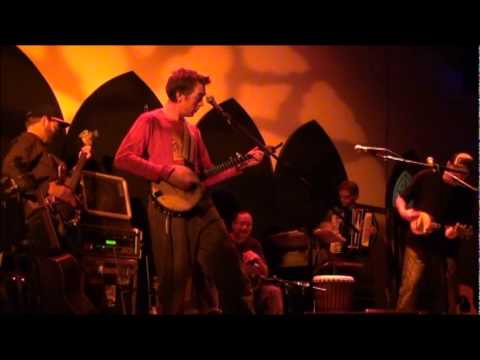 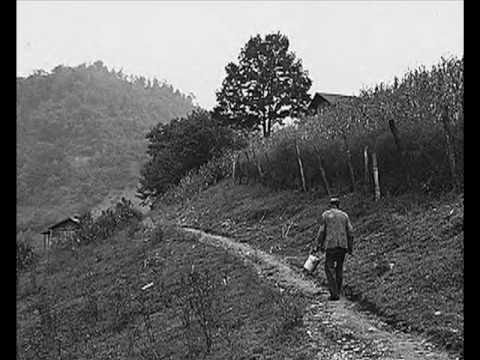