There are more than one artist going by the Haunted: 1) The Haunted, a Swedish thrash metal band, formed in Gothenburg, Sweden on 1996. The original members are Witchery guitarist Patrik Jensen, At the Gates twin brothers, bassist Jonas Björler and guitarist Anders Björler, drummer Adrian Erlandsson and singer Peter Dolving. The band released their first album, the self-titled debut The Haunted, in 1998, while signed to Earache Records. Before this, they had released a demo, called Demo '97, i...

There are more than one artist going by the Haunted:

The band released their first album, the self-titled debut The Haunted, in 1998, while signed to Earache Records. Before this, they had released a demo, called Demo '97, in 1997. The debut album resulted in The Haunted being praised as Newcomer of the Year by several magazines, and the album being called Album of the Year by Terrorizer Magazine.

After the release of the debut album, Peter Dolving and Adrian Erlandsson both left the band in 1999, the latter joining Cradle of Filth.

Marco Aro was recruited as a new vocalist and Per Möller Jensen as drummer. Their second album, The Haunted Made Me Do It, released in 2000, was more melodic and resembled the Gothenburg style (with bands such as At The Gates, etc.) more than old-school thrash metal that was used on The Haunted. The Haunted Made Me Do It topped CMJ Loud Rock Radio Chart in four weeks, and won a Swedish Grammy for Best Hard Rock Album. The album was followed by European tours with Entombed and Nile, The Crown in UK, and In Flames in Japan. The Haunted played on festivals such as 2000 Decibel, Hultsfred (both in Sweden), Graspop (Belgium), and Wacken Open Air (Germany). The band subsequently released their first live album - Live Rounds In Tokyo.

In August 2001, guitarist/songwriter Anders Björler left the band and he was temporarily replaced by Marcus Sunesson of The Crown for The Haunted's headlining tour. Less than a year later, Björler returned to the band and appeared on the third studio album, released in February 2003 and titled One Kill Wonder. The Haunted broke their own record being listed at number one on CMJ Loud Rock Radio Chart in five weeks. Alternative Press hailed The Haunted as one of metal's 25 most important bands. The album resulted in The Haunted dominating album charts all over the world, and their first tours to Australia and South Africa, another tour to Japan, and a second Swedish Grammy. After another tour to Scandinavia, North America, United Kingdom and Europe in the fall of 2003, the sudden departure of Marco Aro came as a shock. However, this opened a new chance of building up a reunion with former vocalist Peter Dolving.

Their first album with Peter Dolving back at the helm (and having signed by a new deal with Century Media), was entitled Revolver. The new album was released in October 2004 and named as it was to convey the evolution of the band and the music it plays as a whole. Revolver was met with a fair amount of fan support and critical acclaim, and the band toured the world extensively in support of it, including a second stage spot at Ozzfest 2005. On February 2 of 2005, Marco Aro played his last show in Stockholm, Sweden but as a guest singer. In 2006, the band performed on the Extreme The Dojo vol.15 tour in Japan with Exodus and Nile, while Edge of Spirit opened for them.

The Haunted's fifth studio album, The Dead Eye, was released on October 30, 2006 in Europe and was a huge success, showing a more sinister side to Dolving's vocals and a more technical, haunting musical display. It was released in the USA on October 31, 2006. They later toured with Dark Tranquillity, Into Eternity, and Scar Symmetry for the North America Metal For The Masses tour and they toured Europe for the Cursed Earth tour with bands like Wolf, Municipal Waste, and Lyzanxia. The band then took a break to later return to play in tours and some shows in Russia.

Their sixth studio album, Versus, was released on September 17, 2008, in Sweden, September 19-24 in the rest of Europe, and October 14 in the USA. The Haunted went on to support Slayer on their August 2010 tour.

The Haunted were an influential garage rock band from Montreal, Quebec, Canada. The band was formed by Jurgen Peter (guitar) in 1965 and went on to release several records before finally disbanding in 1971. They were among the first Canadian bands to achieve a level of success in their musical genre.

The band's first big break came after winning a Battle Of The Bands at the Montreal Forum in 1965, beating such competitors as David Clayton-Thomas and the Shays. The first prize was studio time that they used to record the two songs on their first 45rpm, 1-2-5, with Eight O'Clock This Morning as the B-side. The first pressing of this record had the band name misprinted as "The Hunted." The later pressings with the band's name correctly spelt are now more difficult to locate.

The single achieved substantial local success, making the Canadian version of the national charts (RPM Weekly Magazone) and enough attention in the U.S. to attract a U.S. pressing of the 45 on the Amy label. Several more 7" singles, as well as a full-length self-titled LP over the next two years, which served to increase their popularity. Their final single, "Vapeur Mauve" is a French-language version of Jimi Hendrix's "Purple Haze".

The band grew to be one of the most in demand bands in Canada for the balance of the 1960s and into the early 1970s. Jurgen Peter decided to fold the band in 1971, commenting as follows: "We were the most sought after and highest paid Canadian band for many years. When I folded the band in 1971, I had to cancel a whole year of advance bookings and it cost me a fortune in lawyer's fees to get out of some of them." At the time of the breakup, the band had a loyal fan club with thousands of members.

Subsequent to the breakup of the band, control of the band's name appears to have been lost. As of 1996, the name is most closely associated with a Swedish heavy metal band. 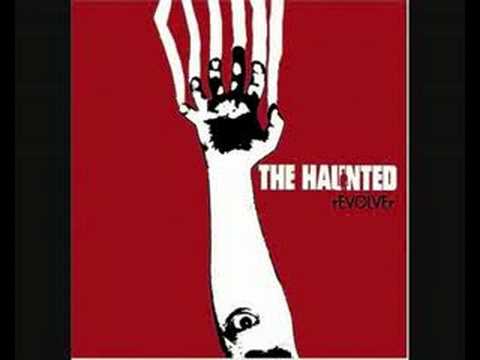 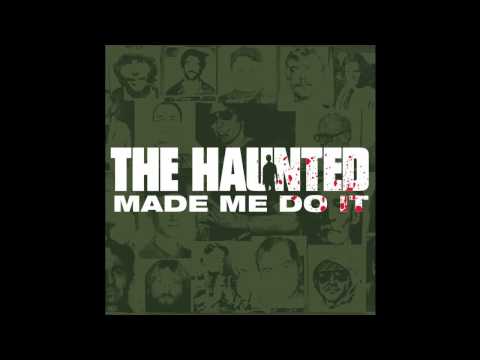 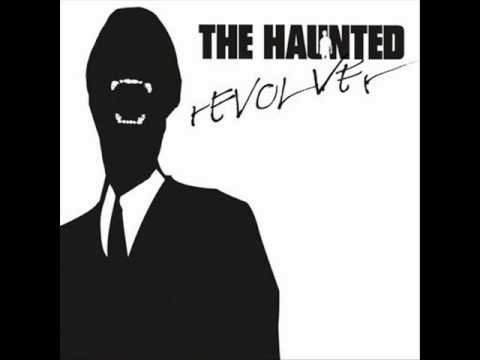 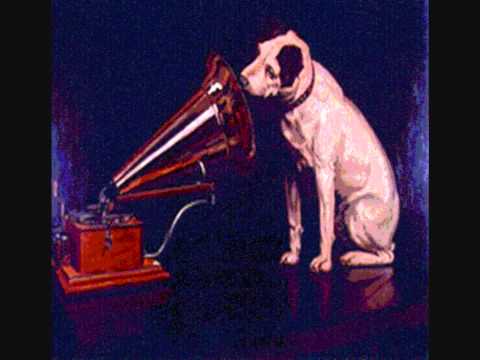 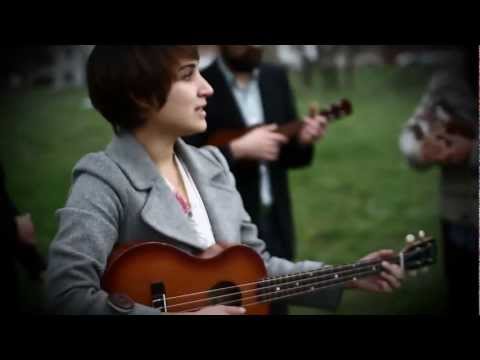 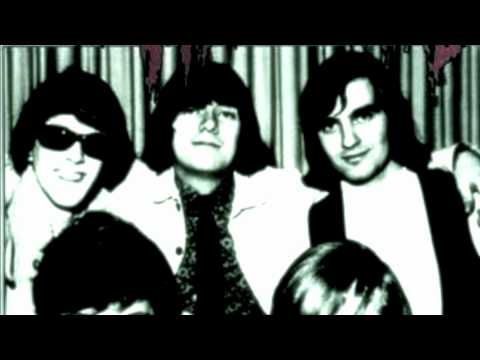 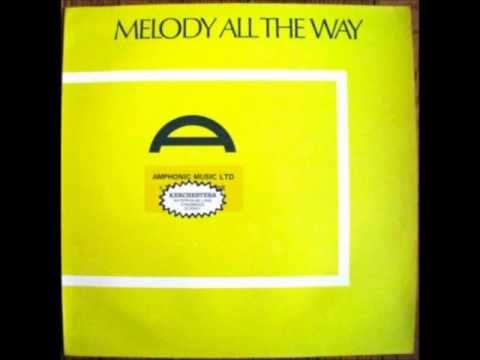 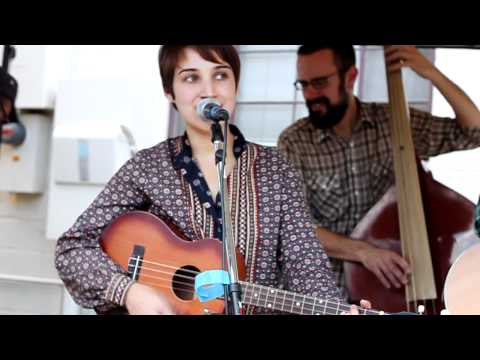 The Haunted Windchimes- Find the Door 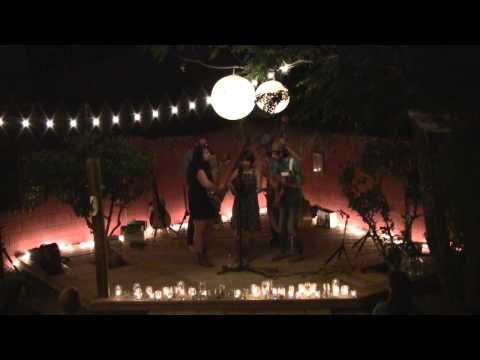 The Haunted Windchimes - Find the Door 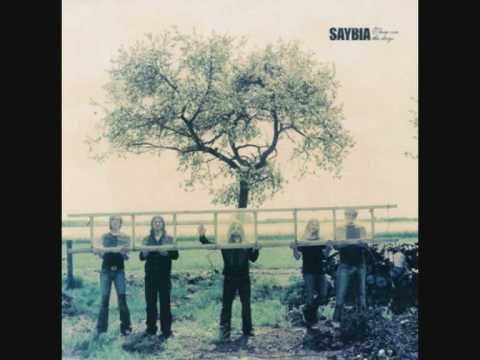 The Haunted House on the Hill 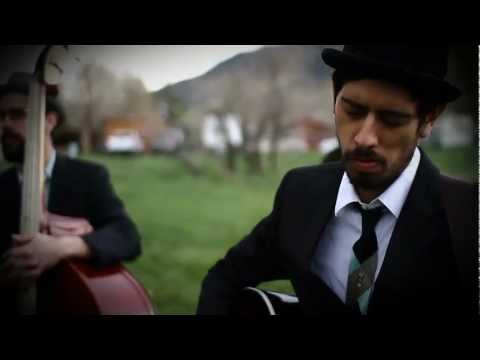 The Haunted Windchimes "Make It Rain" 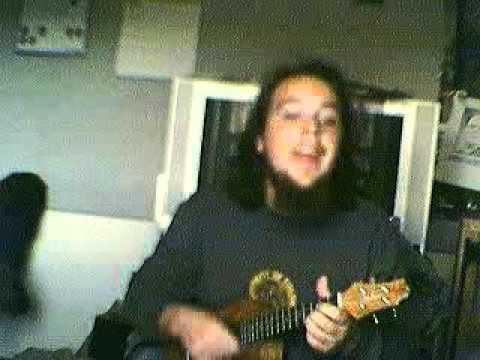 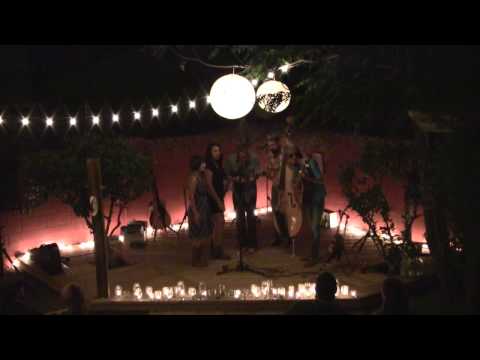 The Haunted Windchimes - Out with the Crow 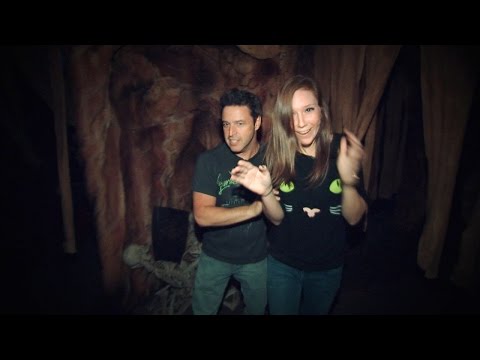 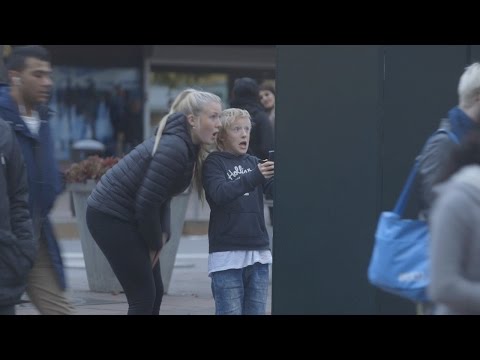 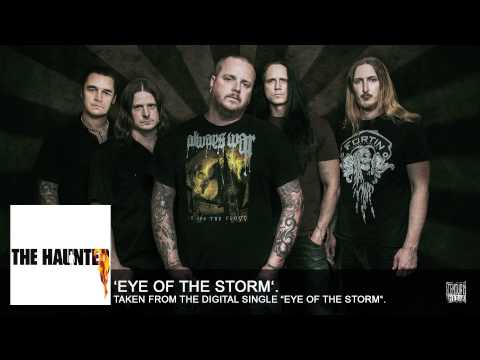 THE HAUNTED - Eye Of The Storm (Album Track) 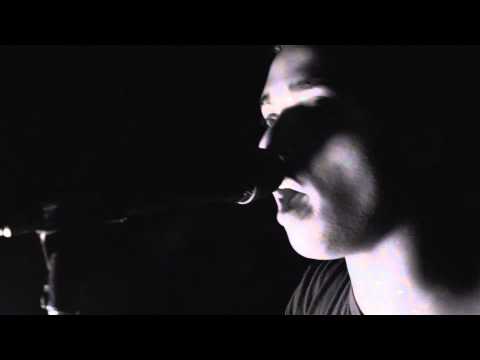 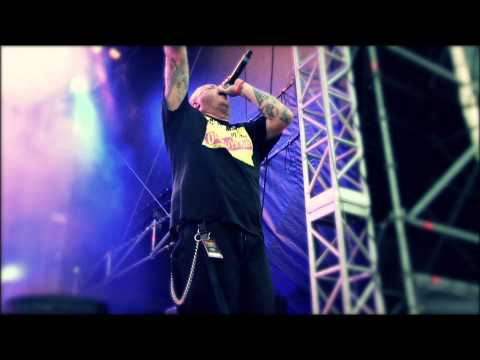 THE HAUNTED - Eye Of The Storm (OFFICIAL VIDEO) 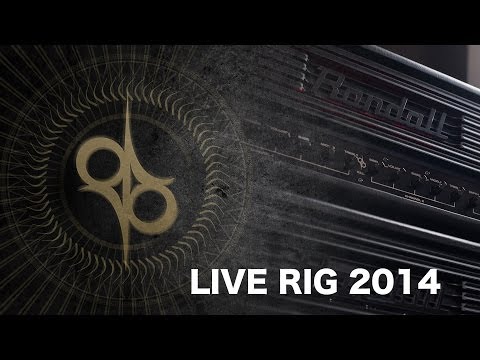 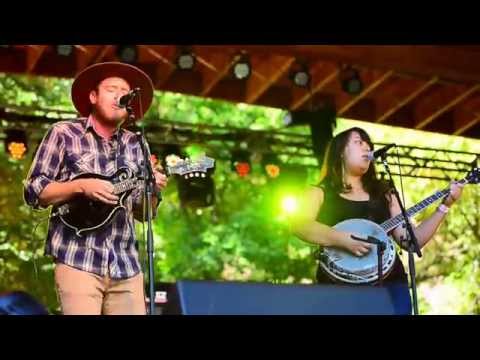 The Haunted Windchimes | Out With the Crow | Kinfolk Fest | gratefulweb.com 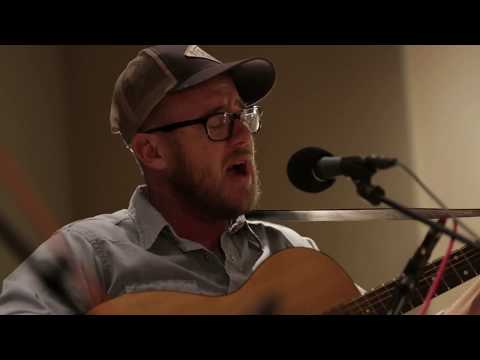 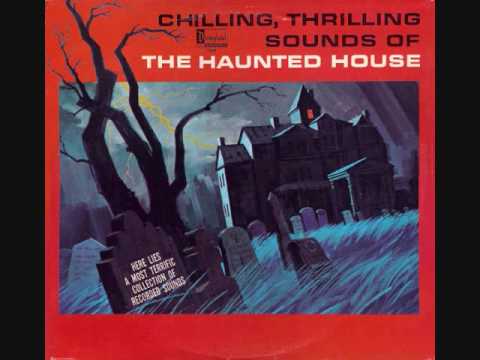 Chilling, Thrilling Sounds of the Haunted House: "The Martian Monster" 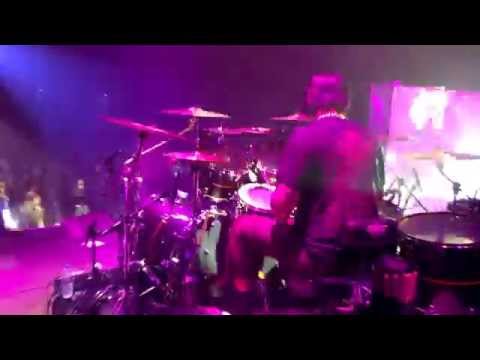