"They're pulling me down off the ceiling!" shout newlyweds Augie and Korin Louise Visocchi of The Hard Lessons as the title track of their new album Arms Forest draws to its close. This seemingly innocuous statement is actually a telling appraisal of the couple's (and the band's) speedy rise from the Motor City's local garage brats to internationally-touring indie darlings.

"We formed the band in my dorm room at Michigan State University, barely out of our teens," explains Augie. "We recorded six songs on my four-track, recruited a drummer, won some cash in a battle of the bands, self-released a 45, and went on tour - all in the first six months!"

Indeed it was that unanchored drive, coupled with word-of-mouth stories of the band's dangerous and sexy live shows that quickly transformed The Hard Lessons into one of the most buzzed about bands in the Midwest. Korin and Augie soon found themselves on the covers of rags all across their home state, as both Lansing and Detroit clamored to claim them as their own. They received invitations to open huge shows for Wolfmother and The Stooges, while simultaneously packing tiny clubs alongside Modey Lemon and Ghostland Observatory. Plans for the two to become high school teachers were put on hold, and an endless tour began.

"Everything happened so fast. We could feel the wheels starting to come off. We needed to figure out where we wanted to go creatively," adds Korin, alluding to the band's ambitious 2008 album B&G Sides , recorded and released in four very different sounding pieces. "It was a cathartic experience, and once it was out of the way, everything changed," continues Augie. "We got married and then the album that would become Arms Forest just started pouring out of us. We had been climbing up the walls for too long. Everyone seemed to be pulling us down. Maybe we were pulling ourselves down. In a weird way we needed to slow our momentum to continue it."

Arms Forest is at once a rebirth and a distillation of everything that makes The Hard Lessons great. The band once again worked with longtime friend and producer Zach Shipps (Electric Six, Brendan Benson, Ladytron) at his studio in Detroit. Eschewing traditional recording mentality, Shipps encouraged the couple to take the songs straight to tape, forgoing any demo process. "Some of the final vocal takes that made the album are actually Korin's first pass ideas that just sounded too perfect to mess with. The same with a lot of my guitar parts," says Augie. "If they are flawed, they are perfectly flawed. Honest." Mixing took place in Chicago with Bill Racine (Rogue Wave, Mates of State, Flaming Lips) where everything was mixed off of tape, providing one shot to get it right. "That immediacy came through on the record. It was just a great vibe from start to finish."

Songs range from the raw-guitar vs. slinky-dance-groove of Augie's tale of life in the city's underbelly on the title track, to Korin's plaintive piano ballad about getting sober on "Talk It Over." Declarations of emancipation from a world obsessed with a hollow culture on "Sound The Silent Alarm" and "Made To Last" are coupled with tongue-in-cheek adaptations of childhood tongue twisters (by way of Cheap Trick and Talking Heads) on "Irish Wristwatch." And just when you think you have this album figured out, "St. Christopher" is a hushed prayer complete with horns, timpani and glockenspiel. It's as absurd as the London Symphony Orchestra being called in on Neil Young's "Harvest," but it all works.

"There were absolutely no rules during the making of this record," states Augie. "In fact, 'Roma Termini' was the last song we worked on and it started off with me on the mandolin and Korin on guitar, inspired by an experience we had in Italy. We were engaged there, and my grandfather taught us both this Italian folk song called 'Una Rosa Per Te,' and that snowballed into this crazy dance track centered around the train station in Rome. The song talks about the fall of an empire, which hits home in more than one way since we live in the ruins of an empire, so to speak, here in Detroit."

The idea of things being made to last vs. the idea that nothing gold can stay permeates this record. In fact the title Arms Forest comes from a misappropriation of a recently burned out apartment complex called Forest Arms in the student district of Detroit. "I just like the metaphor of an Arms Forest," explains Augie. "The forest in literature is the forbidden place. Its dark and evil, but there is also freedom there. An ability to do whatever you want. That is the freedom we seek in our band."

Augie and Korin called on a bevy of local friends (and great musicians in their own right) to join them in The Arms Forest and complete the sonic brushwork of the album. Members of The Silent Years, Child Bite, Blanche, Electric Six and Brendan Benson and the Well Fed Boys added to the no-rules approach and helped create an atmosphere in the studio that one can only imagine felt something like the backstage at The Band's farewell performance for "The Last Waltz."

Five years on from those first four-track recordings in Augie's dorm room, The Hard Lessons have finally completed the album they were destined to make all along. Arms Forest is the result of endless touring across countries familiar and foreign. It is the distillation of youth and the beginning of life-long relationship. It is the fall of an empire and a rebirth of a band. Arms Forest is a sea of hands raised high, dancing in a living room. Arms Forest is stockpile of weapons, for sale out of back seats of automobiles. Arms Forest is the meeting place for lovers finding each other for the first time. Arms Forest is a symbol of chaos, danger and freedom. 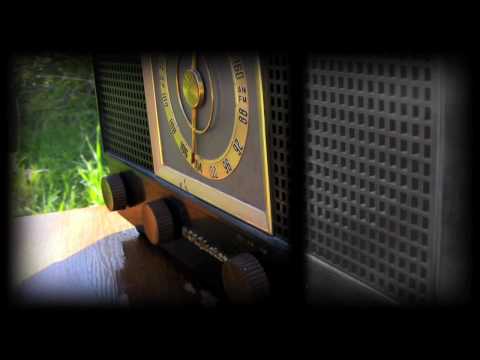 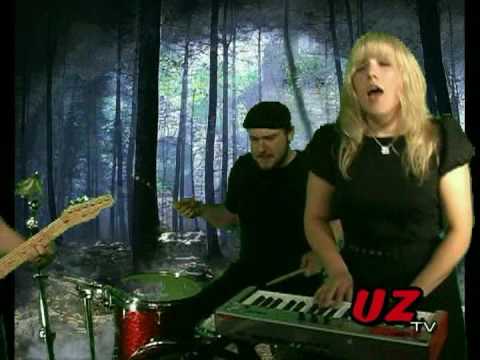