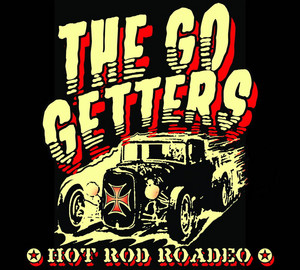 In January of 1988, amidst the frozen badlands of Västerås, Sweden, a gang of Vikings decided to heat things up by forming a rockabilly trio. They would call themselves the Go Getters. Fourteen years later the ensuing inferno rages like an oil fire out of control. Led by standup drummer and chief songwriter Peter Sandberg on lead vocals, the Go Getters have electrified audiences around the world with their own custom blend of ass-kickin’, blues-marinated, high-octane, mega-watt rockabilly boogie...

In January of 1988, amidst the frozen badlands of Västerås, Sweden, a gang of Vikings decided to heat things up by forming a rockabilly trio. They would call themselves the Go Getters. Fourteen years later the ensuing inferno rages like an oil fire out of control. Led by standup drummer and chief songwriter Peter Sandberg on lead vocals, the Go Getters have electrified audiences around the world with their own custom blend of ass-kickin’, blues-marinated, high-octane, mega-watt rockabilly boogie. After appearing on several compilation albums in the late 1980’s, the Go Getters released their first single, You Don’t Love Me, in 1992. The platter soon topped the European roots music charts and led to the release of their debut LP, Real Gone!; considered a milestone in modern Euro rockabilly music for its heavy infusion of the blues. The success of these records fueled a demand for the group throughout Europe, where they toured without mercy for the better part of a decade. In addition to their own shows, the Go Getters have backed many of the 50’s biggest rockabilly stars, including Sleepy La Beef, Ray Sharp, Larry Donn, Johnny Powers and the greatest of them all, Mr. "Rockin’ Bones" himself, the late Ronnie Dawson (R.I.P)out of Dallas, Texas. Since 1990 Dawson used them on almost all his toures in Scandinavia. He is sorely missed by the whole Rock & Roll scene world wide and by me Peter specialy ..he was a great person, friend and mentor.

The group embarked on their first tour of the United States in 1995, playing Chicago, Detroit and Minneapolis before finally incinerating Fairmont Indiana, where they rocked the Rebel Weekender to a frenzy, proving that a gang of Vikings could still conquer a continent. In that same year they also released two singles; Gangwar/ Hobo Baby and Sandberg’s self-penned "LOUD PIPES `N´ LEAD FEET", the latter a hit in the hot rod world, where Sandberg, in addition to his full-time singing, drumming and songwriting continues to build his own Hot Rods & Customs. In 1996, the single MeXiGo!/ Madman Blues was released on Goofin’ Records, followed by their second, blistering LP, Hotter Than A Pepper. In May of that year they also made their long awaited appearance at the Hemsby Rock & Roll Weekender .16 in the U.K., inciting their fans to near riot. That summer they embarked on their second U.S. tour, invading New York, Philadelphia, Pittsburgh, Portland and Boston, and in the Viking tradition, taking no prisoners. `98 saw the release of the third Go Getters LP, Rock & Roll Is Everywhere!, and the band’s third U.S. tour, with stops in Los Angeles, San Deigo, San Francisco, San José and ultimately, “Sin City” and the Viva Las Vegas Rockabilly Weekender .1, where their performance was said to have raised the candlepower of the Vegas skyline to that of a nuclear blast. A week after arriving home to Sweden, the trio swept out the ashes and hit the road for its triumphant return to England and the Hemsby Rock & Roll Weekender .20. In 1999 the Go Getters toured the United States for the fourth time before landing in Australia on a ten-city string of barn burners that left the earth scorched in the land down under. The tour included a recording session at the famous ”PRESTON STUDIO” in Melbourne. A bunch of trax was put on tape and 4 original trax written by Peter can be heard on the ”Australian tour 99”-EP. out on Goofin Records now. The sound in this all valve studio is fantastic! The LP/ CD "Welcome To SIN CITY" has been out for awhile and are gettin raving reviews! 12 originals from peters scetch pad bout Hot Rods, Hot Girls, Hot Drinks ....Oh! and HOT LOVE! Awaiting their new album they released a LIVE CD with recordings from USA "LIVE IN LOS ANGELES" (Still Crazy After All These Beers!) This long awaited live recording was done on a hot night at the the Fabulous CINEMA BAR in Culver City LA. HOT OF THE PRESSES IS : "BRAND NEW CADILLAC" a CD-EP with 3trax ...also includes "NO HEART TO SPARE" & "BLACK MAGIC WOMAN" NEW STUDIO RECORDED LP /CD! "MOTORMOUTH" OUT NOW! The GO GETTERS mix of blues rockabilly and country generates a positiv party atmosphere that will keep the beer-taps open allnight at any bar. This is CITY FIED and COUNTRY FRIED ROCKABILLY!!
Read more on Last.fm. User-contributed text is available under the Creative Commons By-SA License; additional terms may apply. 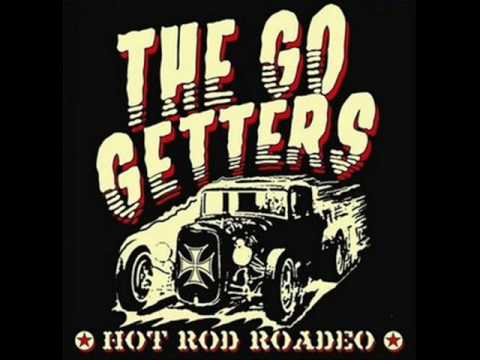 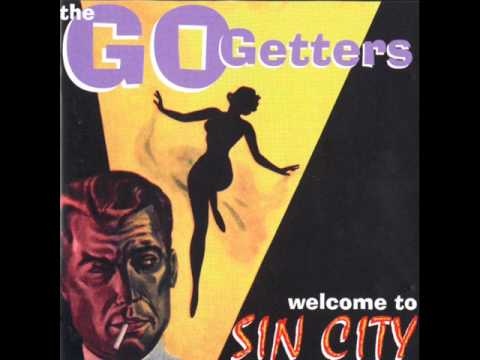 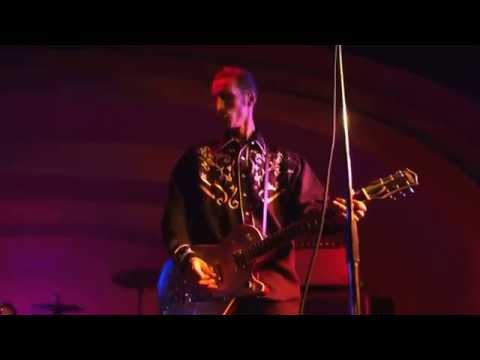 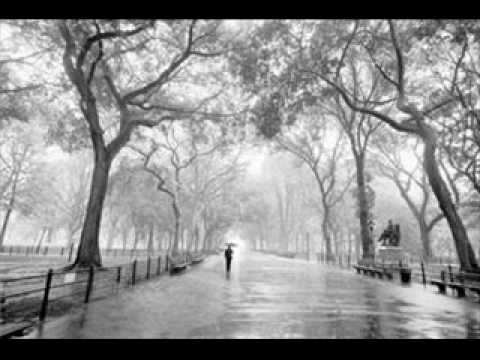 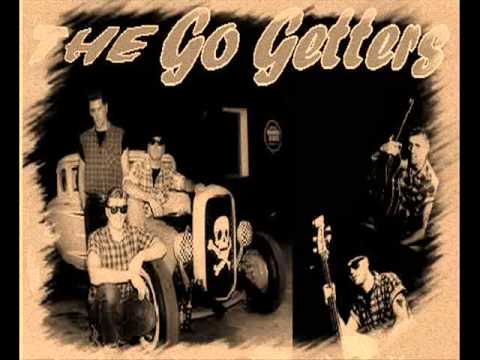 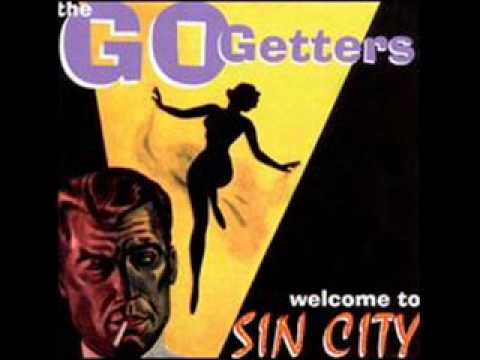 No Heart to Spare 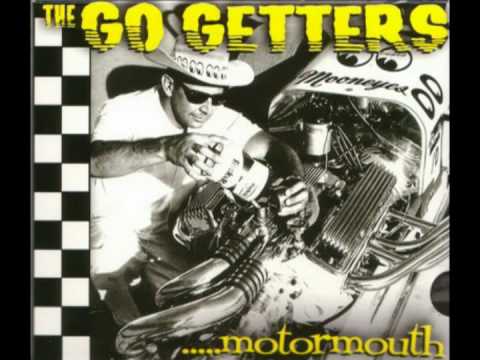 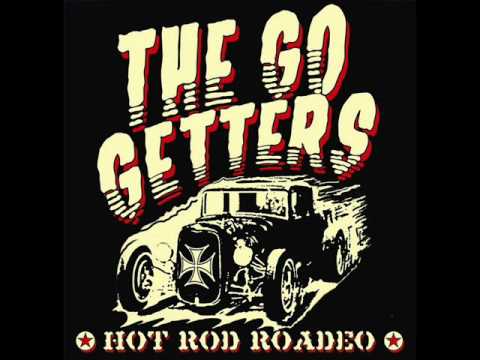 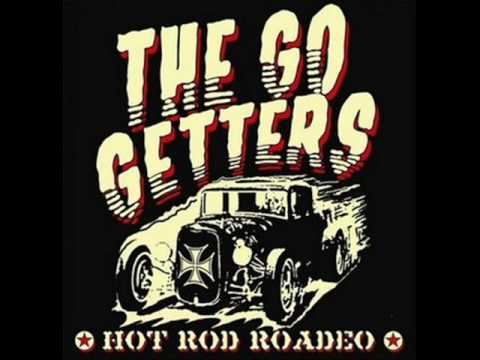 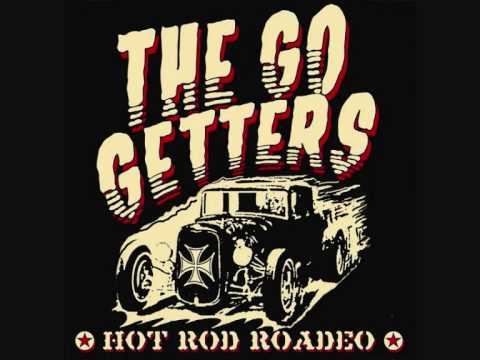 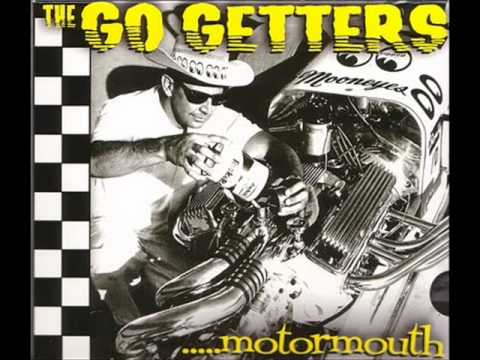 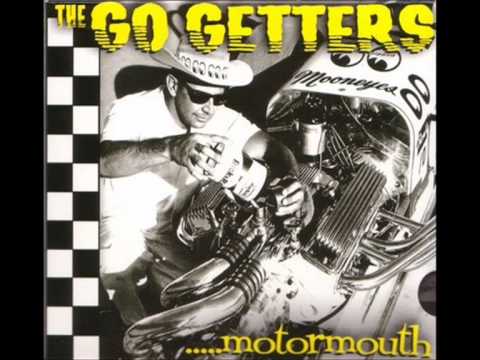 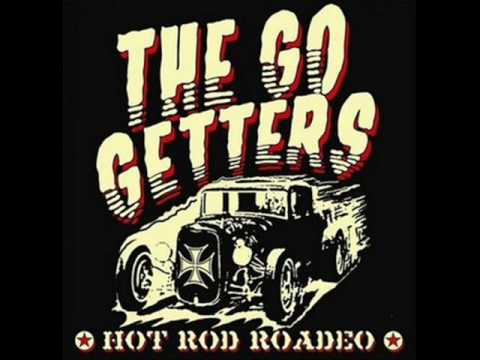 Welcome To My Hell