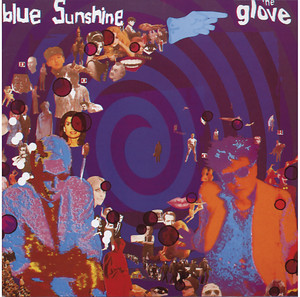 The Glove was a collaboration between Robert Smith of The Cure and Steven Severin, the bassist of Siouxsie and the Banshees. The Glove released one official album, Blue Sunshine, which also featured vocals by Jeanette Landray. Additionally an electro techno project is called "The Glove". It all started at the YMCA.... Robert Smith of The Cure first encountered Steven Severin of Siouxsie and the Banshees when they both pitched up at the bar of the YMCA in London's Tottenham Court Road during...

The Glove was a collaboration between Robert Smith of The Cure and Steven Severin, the bassist of Siouxsie and the Banshees. The Glove released one official album, Blue Sunshine, which also featured vocals by Jeanette Landray.

Additionally an electro techno project is called "The Glove".

It all started at the YMCA....

Robert Smith of The Cure first encountered Steven Severin of Siouxsie and the Banshees when they both pitched up at the bar of the YMCA in London's Tottenham Court Road during a Throbbing Gristle gig on August 3, 1979. "I was wearing sunglasses and a very distinctive green check suit" remembers Robert. "I thought I looked pretty hip and happening. Severin came over to me and whispered in my ear "Charlie Caroli I presume?" That made me laugh! We got to talking, and by the end of the night had agreed The Cure should play with the Banshees on their forthcoming UK tour" During the course of this tour, which included Robert's stint as emergency Banshee's guitarist, the pair discovered mutual interests in music, literature, cinema and more, and so began an enduring friendship that led in the spring of 1983 to work on their new infamous joint project The Glove. "We had first talked seriously about doing something together in late 1980 when Robert was working on Faith," Remembers Steven. At that time Robert was completely in The Cure and I was of course in The Banshees, so a collaboration couldn't really have worked, we had to wait....when it finally happened it seemed to the outside world like 'the other half' of The Banshees side project, even though we'd planned it all long before The Creatures stuff!" Named after the evil animated glove in the Beatles film Yellow Submarine, Robert and Steve's psychedelic project was originally conceived as a few weird singles to be aimed at the Japanese market with hopes of bigger things to follow. Having booked Britannia Row Studios in London, in part because of its historic connections with Pink Floyd. Steven and Robert suddenly had their rainbow-hued feathers ruffled by Chris Parry, head of The Cure's label Fiction Records, who reminded the pair that Fictions contract with Robert specifically precluded him from singing on anything except Cure records. Parry's concern was that Robert had been taking too much time out from The Cure. He had already toured twice as the Banshees guitarist and reasoned Parry, if he enjoyed doing The Glove, he might abandon The Cure altogether. Parry's fears were far from unfounded because Robert had been somewhat dissatisfied with The Cure ever since the acrimonious departure of bassist Simon Gallup nine months earlier. Robert and Chris Parry now locked horns. "It was a real struggle" explains Robert, "as I was insisting on my right to sing on something other than The Cure. The irony of it of course, was that I didn't have a clue as to what I was actually going to record as we didn't have any songs!" At the eleventh hour a deal was thrashed out green-lighting Robert to sing on two tracks of The Glove project, which had now assumed the dimensions of a full-blown album. "So now we needed a vocalist for the rest of the album" points out Robert, "and after a few very truppy auditions we decided on Jeanette Landray, girlfriend of The Banshees drummer Budgie." A member of ZOO. The top of the pops dance troupe Landray had never sung before. Severin remembers the sessions as, "pretty insane" There was an ongoing 'happening' in Britannia Row...Marc Almond of Soft Cell would be there, The Associats, John McGeoch,...it was like a mainline train station. We recorded from 6pm to 6am, then Robert would go back to my flat and watch video nasties!" but even after the video nasties, Bad Timing, Videorome, The Evil Dead, etc formed part of the Glove's master plan. The idea was that by drowning themselves in acid and junk culture the pair would produce the kind of mental disorientation essential to the creation of genuinely psychedelic music. Another technique involved the use of exotic instruments. "We thought that if we stuck to the instruments we had always played we would end up sounding like a cross The Cure and The Banshees." explains Steven. "instead we experimented and came up with new ways of working. Landray meanwhile was realizing that as The Glove was very much Robert And Steven's project, her contributions were going to be limited. "I had a strange role involved, but not with any say in the way things turned out..almost like a session musician really." Readily acknowledging that Jeanette had been thrust into an awkward position Robert admits that he found it disconcerting to hear somone else singing songs he had demo'd with himself in mind. "I remember Jeanette being a bit unsure as to how to sing certain songs...but she was very determined and very patient which she had to be as I'm pretty sure that my advice was at best cryptic!"

Porl Thompson- Special Guest in The Glove's Videos (From The Cure) Read more on Last.fm. User-contributed text is available under the Creative Commons By-SA License; additional terms may apply. 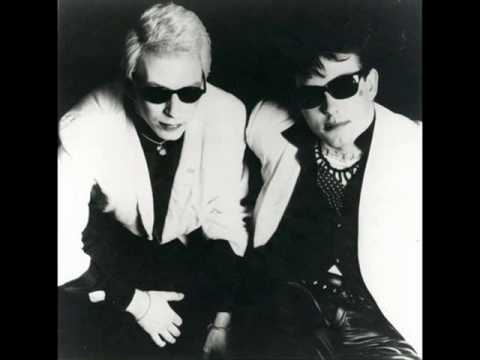 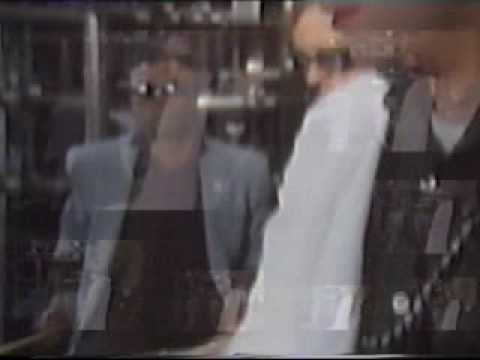 Punish Me With Kisses 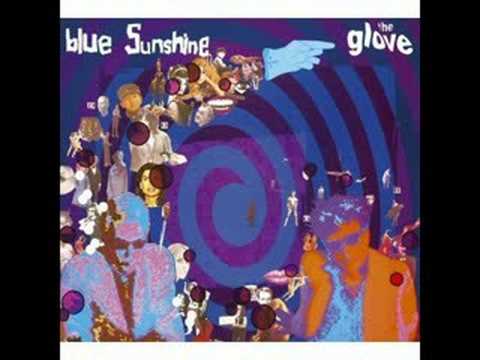