1. The Gentlemen (UK) The Gentlemen have been performing in and around the North of England for nearly three years, having built up an active following and playing alongside such acts as Palladium, The Motorettes and We Are Scientists at The Leadmill in Sheffield. The Gentlemen’s last sell out show in their hometown was at the Plug and their next show in Sheffield will include a live video shoot for their forth coming single scheduled for release early 2009. Having played many large European s...

The Gentlemen have been performing in and around the North of England for nearly three years, having built up an active following and playing alongside such acts as Palladium, The Motorettes and We Are Scientists at The Leadmill in Sheffield. The Gentlemen’s last sell out show in their hometown was at the Plug and their next show in Sheffield will include a live video shoot for their forth coming single scheduled for release early 2009.

Having played many large European shows this year, a recent show with Ash and Collin Murray at the Ricoh Arena, plus an increasing number of festival and university concerts, they will be spending the following three months showcasing and performing for national and international television and radio programs in the run up to their release. Their latest festival has seen the group play to over 10,000 people live in Holland with full National TV and Radio coverage.

2. The Gentlemen (from Texas)

Tom Brown, president of Vandan Records heard us play at LouAnn's Club in Dallas, and wondered if we would do some writing with him and Gene Garretson, his arranger. After several weeks, we came up with a song called "You Can't Be True" and what was considered the B side, "It's a Cry'n Shame". We liked "Cry'n Shame" better, but Gene spent a lot of time arranging violins and multiple tracks for "You Can't Be True" so that was the track they pushed. It took us nearly two weeks to record "You Can't Be True", and as a complete after-thought, 2 takes and probably 1 hour to slam down It's a Cry'n Shame". There in lies the genuine spontaneity that makes it pure straight ahead punk rock, I suppose. Brown then pressed 1 or 2 thousand of the dreadfully flat Vandan copies and sent them to his Djay cronies in Detroit, Philly and Boston for airplay. A few weeks later when we were having the photograph that I am sending you made at the Studio Club in Dallas, a triumphant Brown walked in with a copy, (Jan. 1967) of Record World Magazine. In the 4 Star Rating column of hits to watch were 3 songs, "For What It's Worth", by the Buffalo Springfield, "Don't You Want Somebody to Love", by the Jefferson Airplane, and "It's a Cry'n Shame" by the Gentlemen. We wondered how that could be at the time, whether Tom Brown paid someone for that privilege, but now I think maybe that song got there on it's own merit. After all, it was suppose to be the B side.

The Gentlemen formed back in 1999 when Mike Gent of The Figgs joined forces with 3/4 of Boston's The Gravel Pit. They released their debut CD, Ladies and Gentlemen...The Gentlemen on Hearbox/ Q Division Records in March of 2000. Recorded in just four days and mixed in one marathon 22-hour session by Scott Riebling (Letters to Cleo), the record sounds like a band playing live in a room because, well, it is.

Entertainment Weekly gave the record an (A-), stating,"One minute they're crushing hearts with the catchiest skinny-tie songs Graham Parker never wrote; the next they're stumbling around like Johnny Thunders fronting the Stones. But therein lies the genius: No tribute act, these guys just revel in the sounds they love---and make you love them, too."

Their follow-up effort, Blondes Prefer The Gentlemen, released on The Gentlemen's Recording Co./Sodapop Records, is much along the same lines as Ladies... except with slightly more care in the recording department. The record was made in six days or so over the course of a year by a varied cast of characters at the helm including Dave Minehan (x-Neighborhoods), Dan McLoughlin (Push Stars), Tom Polce (Senor Happy, Loveless) and of course Mr. Riebling. The record features 6 new gems by Gent as well as three songs apiece from Jackson and Valauskas. Also, there are guest appearances by Kay Hanley (x-Letters to Cleo) and Jon Brion (Aimee Mann, Fiona Apple, Rufus Wainwright).

Their newest release, Brass City Band (released in February 2005 on The Gentlemen's Recording Co. and distributed by Q Division Records), is already garnering critical acclaim. Zeth Lundy of Popmatters.com writes, "They deliver everything you could ask for from a rock 'n' roll band: Jagger struts, cataclysmic guitar rumblings, a wickedly tight rhythm section, and inexhaustible wit....Following two records of raw, juiced-up rock (2000's Ladies and Gentlemen... and 2003's Blondes Prefer the Gentlemen), the just-released Brass City Band finds the band branching out in thrilling evolution: horns, keyboards, and a democratic collection of airtight songs from Gent, Jackson, and Valauskas help make it their best album yet."

The Gentlemen was a Czechoslovak bigbeat group.

psych-pop with a self-titled album from 1972 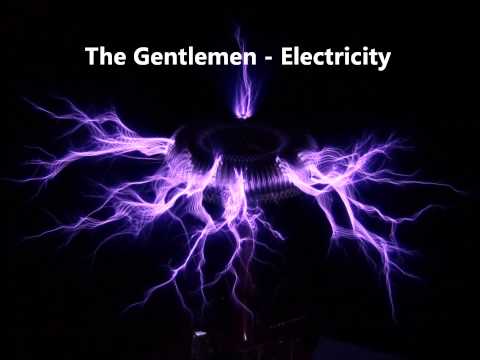 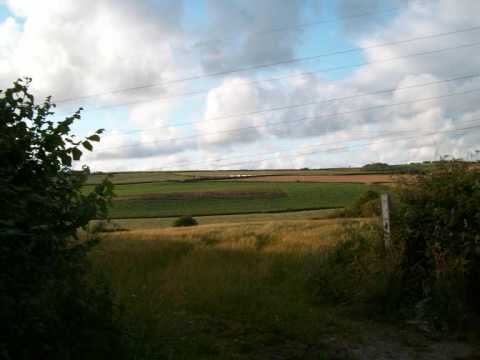 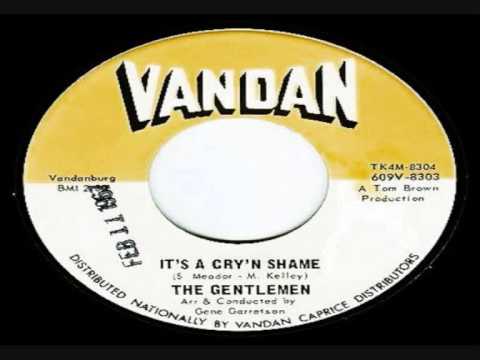 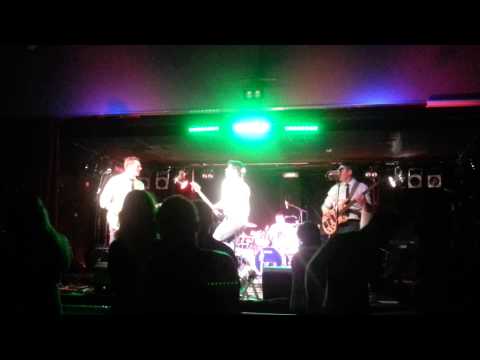 The Gentlemen Callers - Shake Your Money 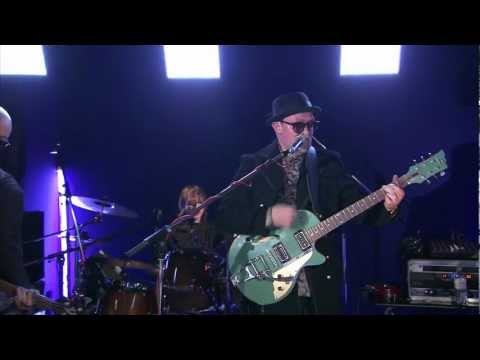 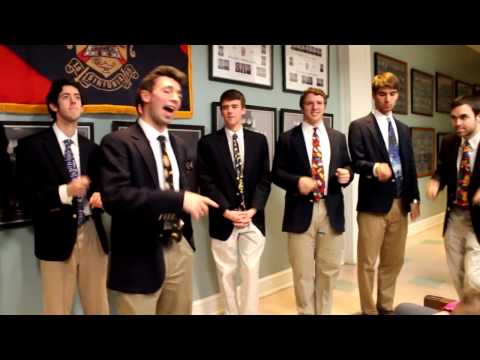 Runaround Sue (a cappella) - The Gentlemen of the College 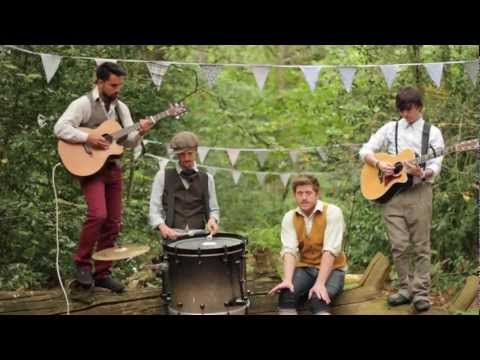 The Gentlemen Mashup Vol.8 - Mumford and Sons vs Arctic Monkeys 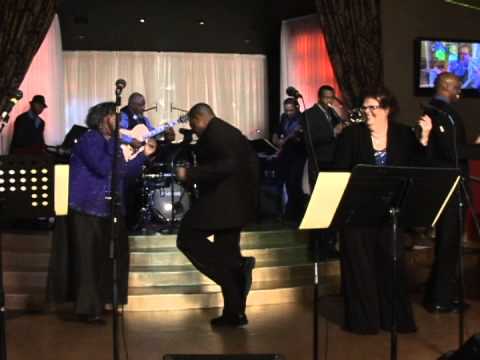 Lisa Gay, Tony Drake and The Gentlemen of Thrill Band with "New Dimension"