The Gants were a no-hit wonder American garage rock band of the 1960s. One of the few outfits of its kind to emerge from the Deep South, the group was originally known as The Kingsmen (but not to be confused with likewise-named Kingsmen who had the legendary hit "Louie, Louie") when the band got together in 1963 to play R&B covers and the kind of instrumental tunes popularized by The Ventures. Their original line-up was Sid Herring (lead vocals and guitar), Johnny Freeman (guitar), Vince Montgo...

The Gants were a no-hit wonder American garage rock band of the 1960s.

One of the few outfits of its kind to emerge from the Deep South, the group was originally known as The Kingsmen (but not to be confused with likewise-named Kingsmen who had the legendary hit "Louie, Louie") when the band got together in 1963 to play R&B covers and the kind of instrumental tunes popularized by The Ventures. Their original line-up was Sid Herring (lead vocals and guitar), Johnny Freeman (guitar), Vince Montgomery (bass guitar) and Don Wood (drums).

Several events combined to push the band out of the total obscurity of playing other people's songs at Greenwood, Mississippi dances and into the relative obscurity of 1960s garage-rock history. First, Freeman had to quit, because his parents wouldn't let him play out-of-town shows, and was replaced by Johnny Sanders. Since a name-change was called for (thanks to those other Kingsmen) the band chose The Gants, after a popular brand of shirt with a button-down collar, which is also the French word for "glove". At the same time, Herring, who some say resembled Peter Noone of Herman's Hermits and sounded like John Lennon of The Beatles, developed a great interest in The Beatles and began writing original (if somewhat derivative) songs. In early 1965, The Gants were overheard by a U.S. tour coordinator for The Animals while playing in a hotel ballroom and were chosen to open for that band's Florida tour. This turned out to be a typical development for The Gants — playing the first set for more famous groups — but opportunities were limited with half the band still in high school and the other half in college, unwilling to drop out and face their draft board.

At this point, The Gants had a professional sound and a repertoire of original material and an even larger repertoire of covers, which were reflected in the choice of sides for their first single: (Bo Diddley's) "Road Runner" backed with (their own) "My Baby Don't Care", released on the Statue label in mid-1965. The record showed enough potential for re-release on a major label, Liberty Records, in September, and it saw some modest chart success, reaching #46 on the U.S. pop singles chart. Later that year, Liberty released The Gants' first album, Roadrunner, which supposedly featured Duane Allman playing organ on "House of the Rising Sun" (it is most likely they meant his brother, Greg Allman, however). In January 1966 a new single was released, "Little Boy Sad", which includes a very early use of the wah-wah tube device later made famous by Joe Walsh and Peter Frampton. The band tried to get Liberty to release their recording of Them's "Gloria" but the label refused. The Gants were later disgusted to see the song become a huge hit for The Shadows of Knight.

A definite pattern had been established: The Gants were able to record and make brief tours during vacations, but that was never enough. Radio stations gave up on their records when the band couldn't get away from their responsibilities at home for promotional appearances — and in the mid-1960s, radio airplay was the key to success. In 1966 and early 1967, several singles and two more albums were released, Gants Galore and Gants Again. Nothing went anywhere, except Sanders, who quit and was replaced by the guitarist he had replaced, Johnny Freeman. One more visit to California in the summer of 1967 proved fruitless, and three of the (former) Gants headed back to Greenwood, leaving Sid Herring in Los Angeles with a job as a staff songwriter for Liberty Records.

Despite their lack of hits, The Gants maintained a minor cult aura within the garage rock ethos and were not entirely forgotten. In 2000, Sundazed Records released Roadrunner! The Best of The Gants, with liner notes by Mike Stax; their single "Little Boy Sad" was included on The Oxford American magazine's Southern Sampler music CD. As of 2005, The Gants were performing together again: Sid Herring, Don Wood, Johnny Sanders, Johnny Freeman, and on bass Charles Hall, sitting in for (the late?) Vince Montgomery. Read more on Last.fm. User-contributed text is available under the Creative Commons By-SA License; additional terms may apply. 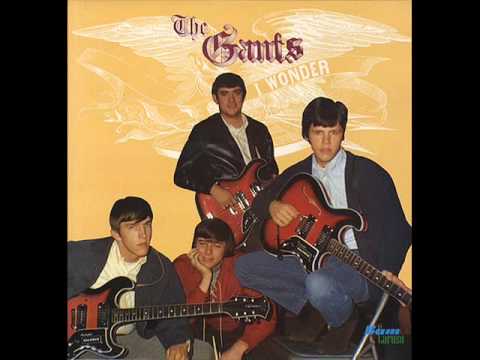 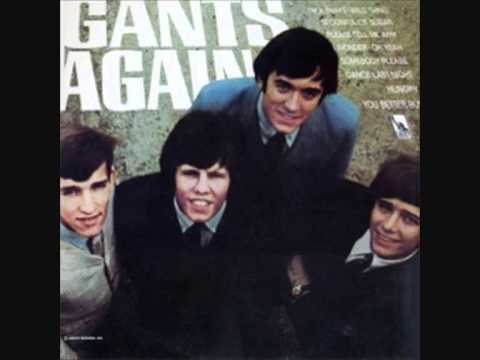 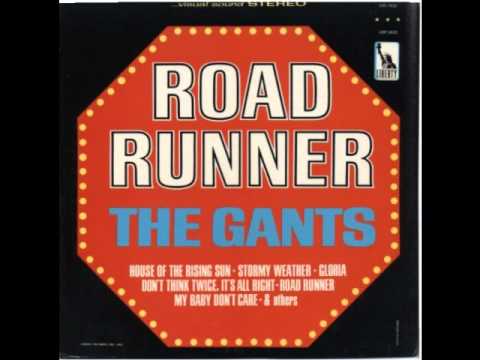