1) The Band of “Psycho Chicken”. 2) Mark Gunnery (of the Riot-Folk collective) and Mahra Parian. 3) Japanese R&R Band.Check also フールズ. (1) The Fools Story By Hugh Jarse Sometime around 1975, deep in the Home of the Fried Clam, Ipswich, Massachusetts, a really fun bunch of guys who had a band called "The Rhythm A's" somehow changed and became The Fools. This is their story. All entertainers have a gimmick, a shtick, if you will (even if you won't). The object of a Fools show was to blow rea...

(1) The Fools Story
By Hugh Jarse

Sometime around 1975, deep in the Home of the Fried Clam, Ipswich, Massachusetts, a really fun bunch of guys who had a band called "The Rhythm A's" somehow changed and became The Fools. This is their story.
All entertainers have a gimmick, a shtick, if you will (even if you won't). The object of a Fools show was to blow real life out of all proportion and morph ‘just another night out to see a band’ into the most fun anyone had ever had — anywhere! Meeting with great success, it wasn't long before the lads were masterminding stage trickery, pratfalls, skits, themes, twisted audience participation, practical jokes, paybacks, big nights and even some colossal events. Then they discovered radio.
In 1979 "Psycho Chicken," X-rated parody of The Talking Heads' "Psycho Killer," exploded over the airwaves of Boston. The boys were so excited they followed up almost at once with another whopping hit — "It's a Night for Beautiful Girls." And the guys weren't the only ones to get excited. EMI Records signed the band and sent them right out to tour the U.S. with The Knack. The tour was a smashing success. Then, off to Miami to record the victorious debut album "Sold Out."
The 1980’s saw the band through a storybook journey of mounting success and achievement. Adoring fans, media attention, the second album "Heavy Mental," touring the U.S. with Van Halen, massive "hometown" shows in Boston, TV appearances galore, European Tours with dizzying record sales, music videos and MTV. Then came the break with EMI. The band, alone and exhausted, retired to Cape Cod for a summer and bravely wrote their most successful album, "World Dance Party." Fueled by no less than four big radio tunes, WDP flew out of stores all across the nation. The title track "World Dance Party," along with a "Doo Wah Diddy" remake, "Life Sucks…Then You Die" and "She Makes Me Feel Big" all added up to a blockbuster of an independent release bringing in sales in excess of either 500,000 or 1,000,000 or 2,000,000 — depending on which band member you ask. Are they playing it up? (Or playing it down.)
Record-breaking radio airplay, new videos with heavy MTV play, new releases and constant touring propelled The Fools through the mid-1990's. Now in the new millenium they're at it again. Do not miss an opportunity to experience the spectacle and splendor, the legendary bombast, yes the shock and the awe — The Fools!

Who Have To Fools Played With ?...Heres just a few according to Rich Bartlett !
Let me see........There were more than a few....Though not a complete list I do remember these: In no particular order: The Doobie Brothers,[ our first 'big' show. people threw things at us] Rush,[couldn't have been nicer] J Geils,[a few times] Jefferson Starship, Blondie,[ the show at the Orpheum got us signed to EMI] The Knack,[ they're one and only tour] Van Halen,[nuff said] Toto, The Plasmatics [with Wendy O'Williams. Scary!], The Bangles,[sigh] Alvin Lee, Joan Jet, Roger McQuin, Steppenwolf, Rick Derringer, The Ramones, The Motels, Otis Day and the Knights [what a joke], Los Lobos, David Johansen, that guy who did 'It's too late for Sharon Tate' and 'People who Died', Oh yeah, that girl who did 'Walking on Sunshine - Katrina and the Waves. I know there's more. The mind is a terrible thing. Plus we did some television in Europe with Cheap Trick, Motorhead, Girl School, Peter Gabriel, The Pointer Sisters, Kate Bush, Billy Squire, 'The Dolly Dots' , a 1981 Dutch version of 'The Spice Girls, Southside Johnny and the Asbury Dukes. Or is it Jukes? I know I'm forgetting some...
Then there were a lot of Boston bands like: The Drive, The Del Fuegoes, The Dawgs, Jon Butcher Axis, The Cars,[remember Footstock?], Til Tuesday, The Nervous Eaters, Farrenheit, The Stompers, New Man, Steve Smith and the Nakeds, Girls Night Out, Face To Face, Private Lightning, The Bristols, Tom Hambridge, Human Sexual Responce, Robin Lane, Reddy Teddy, James Montgomery, The Neighborhoods, New England, Orchestra Luna, The Joe Perry Project, The Rings, The Swinging Erudities, The Orbits, and most of Ralph Fatello's bands [The Vinny Band, The Nor'easters, Semper Fi] My apologies to those I can't remember now. If I can think of anybody else, I'll let you know...
Rich Bartlett

You know, I was looking at the web site and saw all those bands you guys played with ! VERY impressive ! If you want to add a few local band names to the list, here's what I got ! In August of "76 ( that's right,I was 5 years old ) yoos guys played at the Twin Rinks on 114 in Danvers with : " Hot To Trot ", "Cloud ", " Voyage " and " Blue Moon " ( My second band with Paul Bonaiuto and Mike Shea )! Let's not forget the many times we played together when Sadler and I had "The Carmody Band " ! Gigs at the Summit Club,The Main Act ( Harbor House ) and I believe the Paradise ( though I'm not too sure about THAT one, I know we played with " The Stompers " and " Private Lightning" a couple of times) I'm sure you're getting inundated with "has beens" trying to re-fresh your memory of those legendary bygone days and I won't take-up any more of your time ! It's not that IMPORTANT to me!
Roger Carmody

(2) The Fools are Mark Gunnery (of the Riot-Folk collective) and Mahra Parian. Their S/T (2006) album was recorded in Mark's bedroom in Berkeley in fall and winter, 2006. The CD has a twenty page booklet full of foolish lyrics, art and writings. They have toured parts of the USA and Canada. They are currently working on a zine/CD combo, no release date as of yet. Read more on Last.fm. User-contributed text is available under the Creative Commons By-SA License; additional terms may apply. 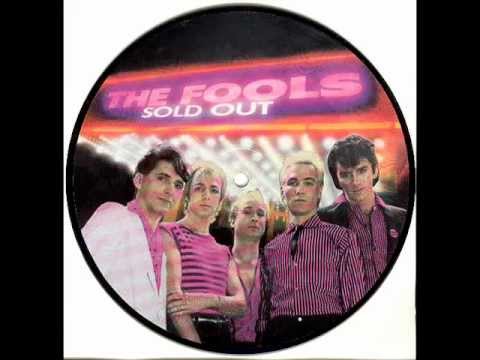 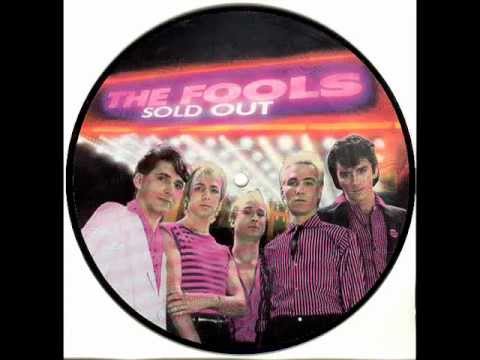 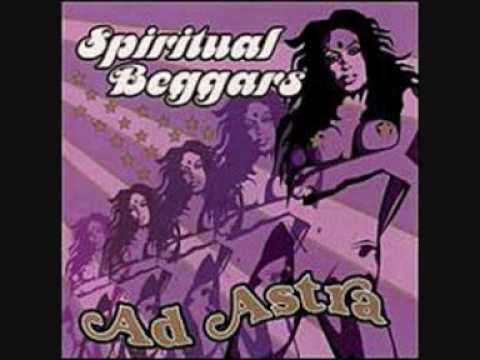 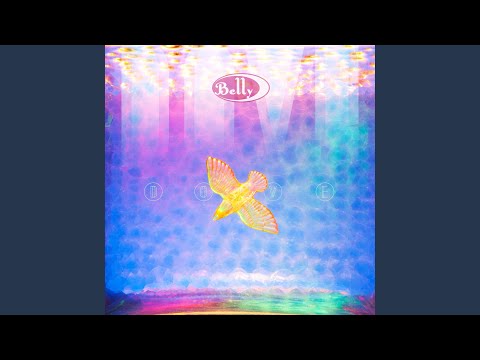 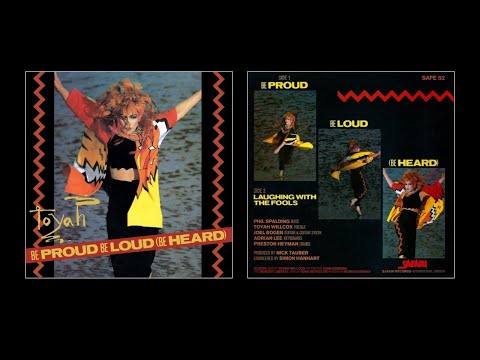 Laughing With the Fools

King of the Fools 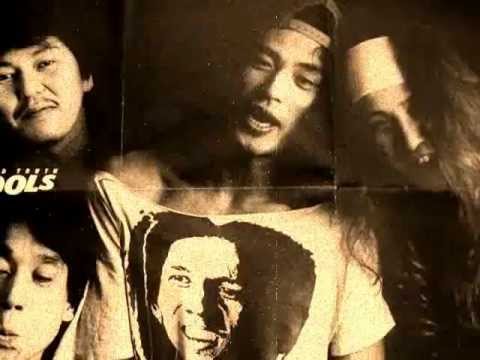 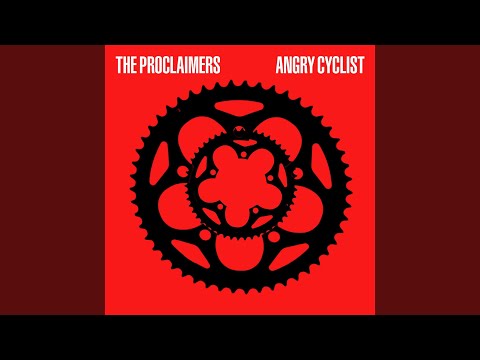 Sometimes It's the Fools 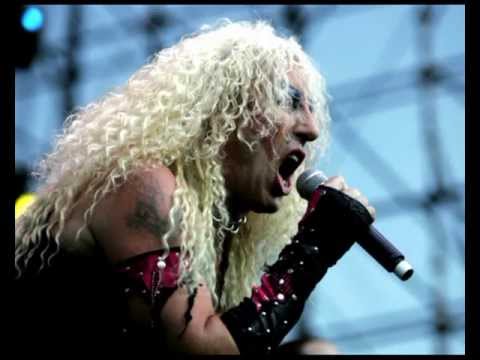 King of the Fools 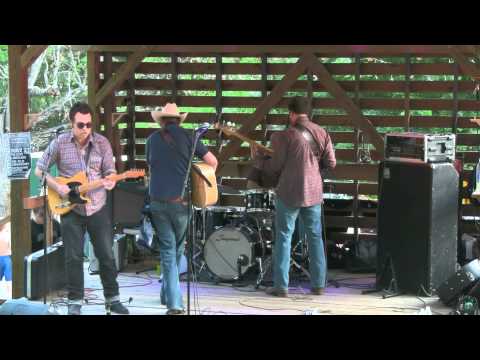 Runnin' With The Fools 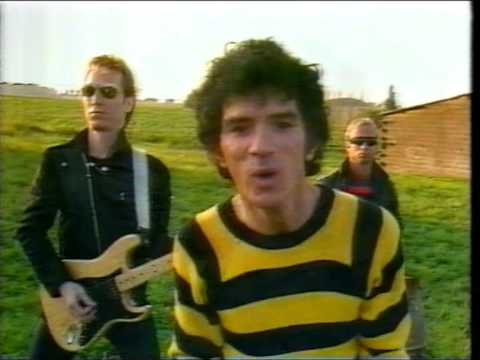 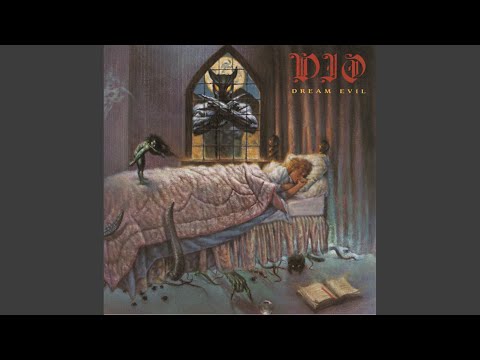 All The Fools Sailed Away 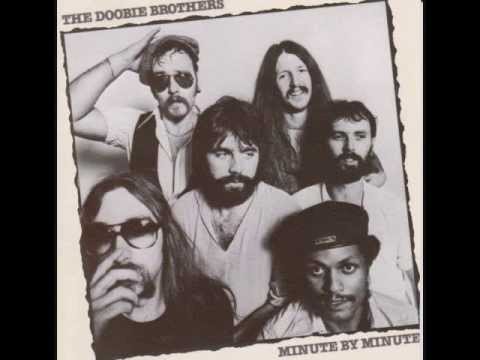 How Do the Fools Survive?

All The Fools Sailed Away

Dio - All the Fools Sailed Away 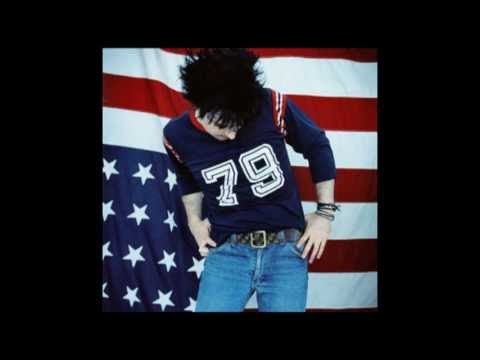 The Fools We Are As Men 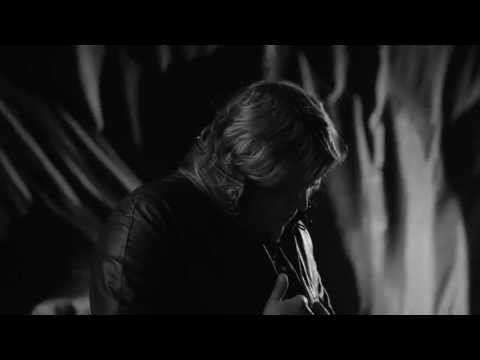 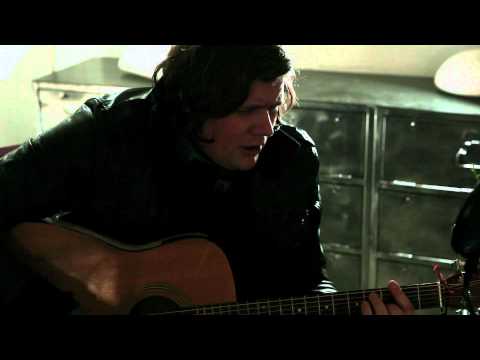 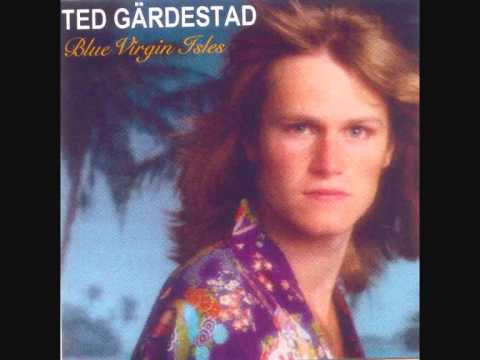 ted gardestad - love, you're makin' all the fools 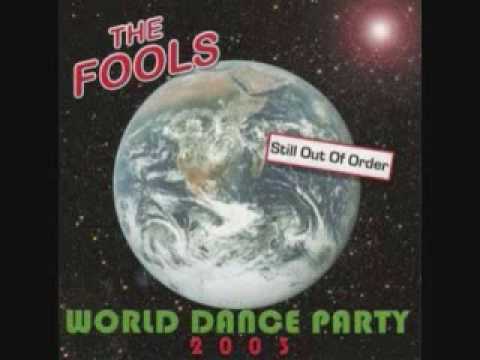 The Fools - She Makes Me Feel Big (Remastered Audio Only) 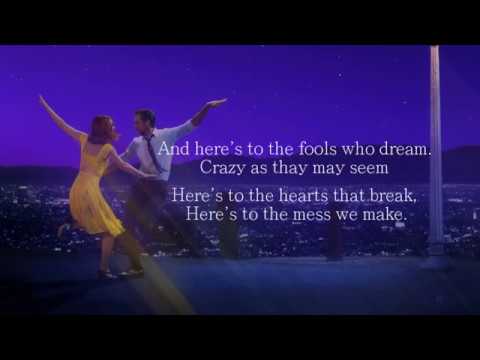 Emma Stone - Audition (The Fools Who Dream) LYRICS ON SCREEN