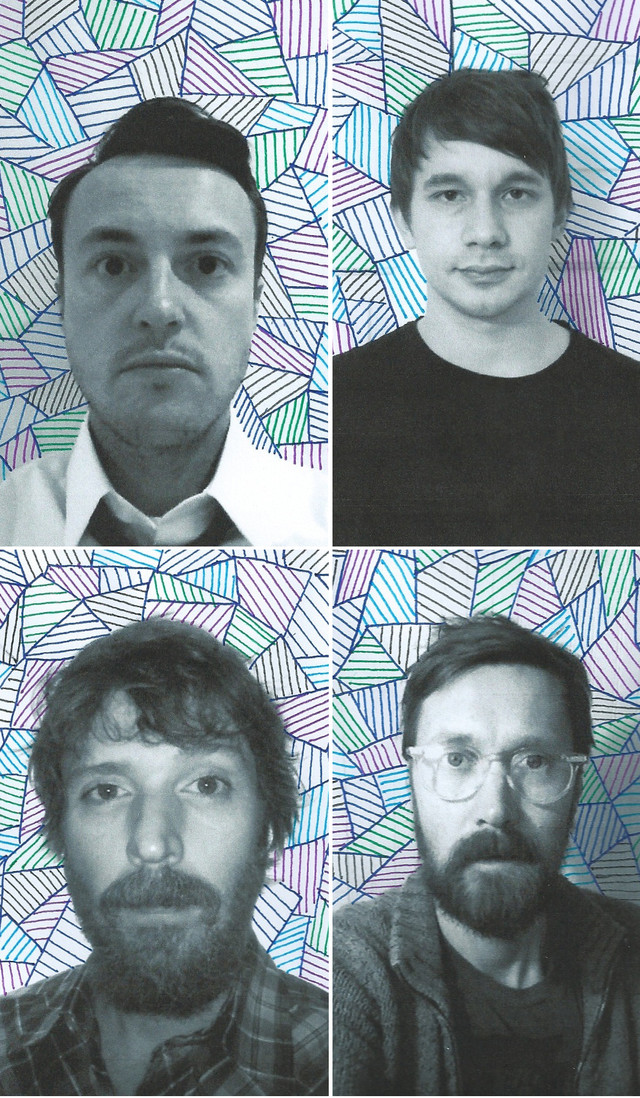 There are at least 4 bands called The Features. Chronologically:

1)American Punk band from the late 70s that put out a 7” and maybe more. Songs on the 7”: Floozie of the Nieghborhood b/w I Wanna be Your Man, The Beatles/Stones classic

3) The New Zealand post punk act who recorded two EP’s in the early 1980s. The comprised Jed Town, James Pinker, Chris Orange and Karel Van Bergen. They were signed to Propeller Records in Auckland and also recorded one unreleased album , which has been mixed and is due for release in late 1980. Town went to Fetus Productions, Pinker to Dead Can Dance and Van Bergen to Band of Holy Joy.

4) The Features formed as middle-schoolers in Sparta, Tennessee, a small Southern town that boasts bluegrass picker Lester Flatt as its claim to fame. The group of classic rock-loving adolescents had big ideas while sitting in the school cafeteria, but they hadn’t acquired instruments yet. Due to the lack of a proper drum set, the Features first generation percussion section was beat box, and no one was eager to play bass. Bassist Roger Dabbs remembers the band’s sales tactics.

“They were like, ‘man, you gotta love the bass!” he says. “‘Listen to this bass.’ They put on some AC/DC and I was kind of like…‘where’s the bass?’ It was completely drum and guitar heavy. But I ended up really loving the instrument.”

After high school, founding members Dabbs and Matt Pelham relocated to the college town of Murfreesboro, Tennessee, in the mid-’90s, eventually recruiting current drummer Rollum Hass, a fan of the band who already knew most of the Features’ drum parts upon auditioning. The band never went without devoted fans, and their kinetic individuality garnered attention from industry folks who believed them to be “the next big thing.” Their jumping live show includes a far-reaching catalogue of beloved songs, among many new ones. Yet the question remains, why do The Features remain unknown to the majority of the indie culture? The answer could possibly have roots as far back as the nineties, when the band was constantly bearing the brunt of bad luck and bad timing, being led astray by indie record labels with empty promises with no recorded music on the market to show for it.

The Features’ official debut Exhibit A was released on Universal in 2004 and was met with astonishment and widespread praise in the good ol' fashioned print media circles (8/10 NME, 4 stars Mojo, a rare 4.5 stars in Paste) but for one reason or another, The Features remained under the radar. The major label deal allowed the band to tour extensively, joining the Kings of Leon on the road for their US and UK tours. “The touring was the best part of that whole experience,” Dabbs says. “That is the only time I can say in our history that we’ve actually been able to just play music. Every other time we’ve had to have part time jobs or full time jobs working the music into it. I think the ultimate of what all of us have wanted is just to play music.”

Shortly before the band was due in the studio to record their second album, creative differences caused the band and label to abruptly part ways. The decision to continue making music was an easy one. “I don’t feel like anyone in the group is doing it for any reason, other than the fact that we have to. It’s what we do,” says Haas.

Some Kind of Salvation’s lilting opener, “Whatever Gets You By,” is seemingly the band’s call to arms. With the eerie suspense of a performing acrobat, Pelham softly sings:

So here we are, it’s like we never really left the start
Time heals the wound, but then there’s still a scar
To remind us of the way it’s meant to be


Some Kind of Salvation combines the eclectic, folksy sensibility of the band’s EP, The Beginning (2003, Fierce Panda), with the driving, live energy of Exhibit A, the group’s first full-length, which was released by Universal in 2004. The new album also expands on the band’s self-released EP Contrast (2006), which experimented with new soundscapes and included the band’s first collaboration with keyboardist Mark Bond. His subtle textures and a new sonic fullness to the band’s vintage, melodic pop songs.

“As far as I’m concerned, what Mark played on Some Kind of Salvation was the glue,” says Haas. “Mark is a songwriter, so he tends to look at the big picture. He is very much aware of what’s going on around him and he plays off of that. Honestly, everyone in the band is good at that, which is rare.”

Hass’ dynamic and instinctual drumming provides the foundation for the new songs, while Roger Dabbs’ inventive yet mindful bass lines boost the collective sound. The end result is an eclectic and warm group of songs that incorporates a myriad of musical landscapes, from synthesizers and group harmonies to horns and strings.

Ultimately, the crux of The Features is Matthew Pelham’s songwriting.

“Matt is just a great writer…he writes lyrics that people can and relate to,” says Dabbs. “He writes everything so melodically, and he’s got a really different way of approaching things. He just fascinates me lyrically, he really does.” Whether singing about the rise of genetically modified food in the frenetic rocker “GMF,” or softly crooning along to the swirling moodiness of “The Gates of Hell,” a song about an exciting romance on a ride at the county fair, Pelham’s songs are instantly appealing. His singing is captivating and pure, and his honest writing style offers a kaleidoscope view into his life.

Many of Pelham’s lyrics are personal. “Probably too personal,” says Pelham. “I’m not very good at writing stuff that I don’t know anything about,” he explains. “There’s so many people that write about abstract things…you don’t understand what they’re talking about at all. I like that stuff, but I kind of prefer songs that are a little more straightforward.”

“Temporary Blues” is an uplifting anthem that recalls Pelham’s days as a Pillsbury factory worker. Hired as a temporary employee, he remained under the thumb of full-time salaried workers who spent most their time barking commands at him. The song changes abruptly at the end, like someone threw a wrench in the factory gears. Haas’ beat morphs into a rigid, relentless pounding, while Pelham’s guitar line mechanically bends away.

Other songs that round out the album include “Baby’s Hammer,” a quiet, folksy track about the unrelenting pressures associated with trying to please others, and the intricately arranged “All I Ask,” a heartfelt plea to salvage a waning love, which is accented by blasting horns and tumbling drums.

With the release of Some Kind of Salvation, there’s a collective sense of pride circulating within the Features. Their pride stems not only from their musical accomplishments, but also from the fact that they did it all on their own terms. It’s evident from listening to the new record that the Features are a band poised to move forward— able to toss aside their inhibitions, pool their grandest thoughts and work together as one to create music that lasts. 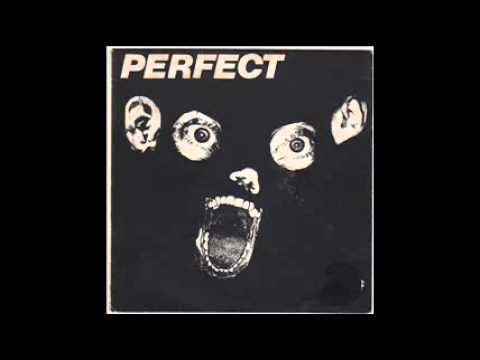 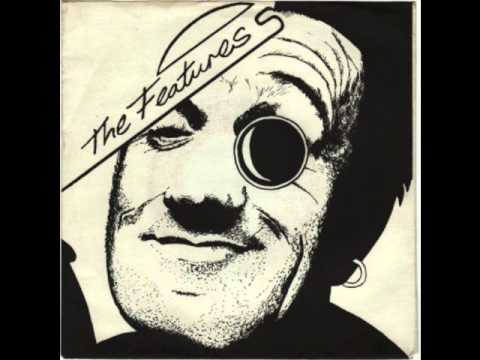 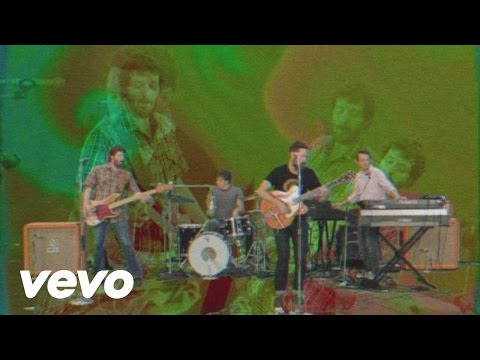 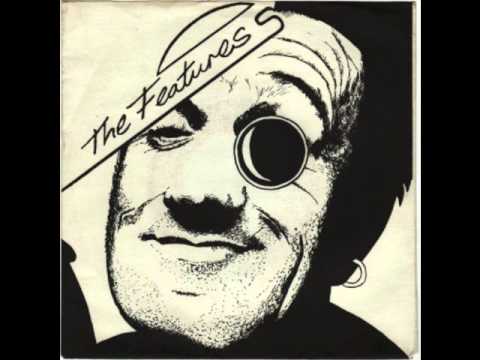 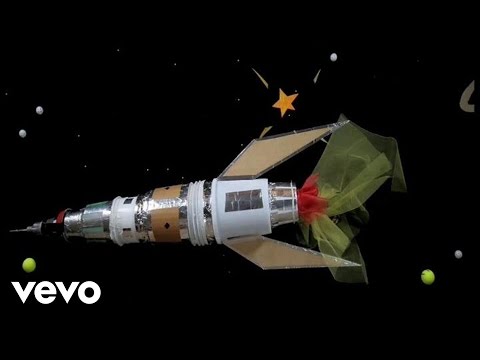 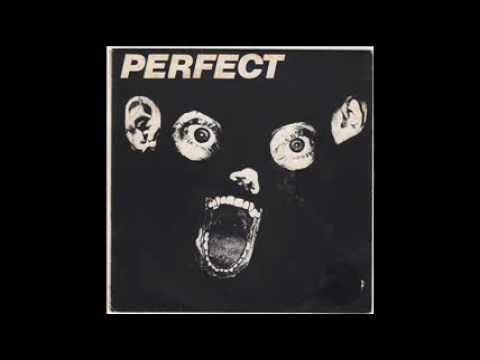