The Fat Lady Sings was formed in Dublin in March 1986. Fronted by singer and songwriter Nick Kelly, the initial line-up also comprised Robert Hamilton (drums), Dave Sweeney (guitars) and Finbarr O’Riordan (bass). Unusually for the time, the band decided to relocate to London almost immediately after forming, and based themselves there throughout their subsequent eight year career. Perhaps more unusual still was the fact that they never recorded a demo – five months after forming their first visi...

The Fat Lady Sings was formed in Dublin in March 1986. Fronted by singer and songwriter Nick Kelly, the initial line-up also comprised Robert Hamilton (drums), Dave Sweeney (guitars) and Finbarr O’Riordan (bass). Unusually for the time, the band decided to relocate to London almost immediately after forming, and based themselves there throughout their subsequent eight year career. Perhaps more unusual still was the fact that they never recorded a demo – five months after forming their first visit to a recording studio produced “Fear And Favour”. This single was paid for out of the band’s own pocket and released by Terri Hooley on his Good Vibratrions label. “Fear And Favour” brought the band immediate critical attention from the English music press. Over the next 18 months, self-managed and self-financed, the band began building a live following in both the UK and Ireland.

In March 1988 their second independent single, “Be Still” was released on Harbour Sound Records, once again to critical acclaim. By this time, following various shifts in personnel, the band’s classic line-up was firmly established, with Nick and Robert now joined by Dermot Lynch (bass) and guitar player and multi-instrumentalist Tim Bradshaw.

In October 1989, The Fat Lady Sings released their third single “Arclight” on their own Fourth Base Record label. The critical and public interest in this song, and for the band’s follow-up single “Dronning Maud Land” (released January 1990), together with the enormous live following that they’d build up in both Ireland and the UK (they sold out both the National Stadium in Dublin and the Town & Country Club in London, an unprecedented feat for an unsigned band) attracted major label interest.

Following a year of touring and promotional activity, taking in Ireland, the UK, Europe and the US, the band began preparations for their second album without drummer Robert Hamilton, who’d decided to leave and subsequently set up the “Peace Together” charity with another TFLS old boy Ali McMordie. (The charity went on to record and release a charity single version of the TFLS tune “Be Still” featuring Peter Gabriel, Nanci Griffith, Feragal Sharkey, Jah Wobble and Sinead O’Connor.)

The band’s second album “Johnson”, produced by Steve Osborne (and with Nic France on drums), was released in June 1993, preceded by the single “Show Of Myself”. The second single from the album, “Drunkard Logic” gave the band their highest ever chart placing in the UK, just falling short of the Top 40. The band once more threw themselves into a punishing 6 months of touring, culminating in a 3 month US stint that ended with a storming pre-Christmas show in New York punk mecca CBGBs.

In January 1994, the band split with Nick Kelly’s surprise announcement that he was quitting.

Following a self-imposed exile from the music industry, Nick subsequently achieved great critical acclaim for his first independently-released solo album, “Between Trapezes” (1997), which won him the accolade of “Best Solo Male Artist” at the 1998-99 Irish Music Critics Awards. Nick’s long-awaited follow-up album, “Running Dog”, released in January 2005, also on his own Self Possessed Records label, is already garnering similar plaudits.

Tim and Dermot both enjoyed Top 10 Chart success in America as members of the band Dog’s Eye View in 1995. Tim’s multi-instrumental and production / arrangement talents have been subsequently availed of by artists as diverse as Tanita Tikarem, Fatima Mansions and, most notably, David Gray, with whom he both tours and records on a full-time basis. Dermot’s recent playing career also includes stints with David Gray; in addition, in recent years he has also become established as one of the most sought-after tour and production managers in the UK, working with the likes of Keane, Fun Loving Criminals and Supergrass.

To celebrate the release of The Fat Lady Sings’ forthcoming double compilation album “The Fat Lady Singles (& Opera Obscura)”, the band have decided to reform for a one-off show in Dublin’s Vicar Street on Friday April 8th – the first time they will have appeared together onstage since the show in CBGB’s back in December 2003. 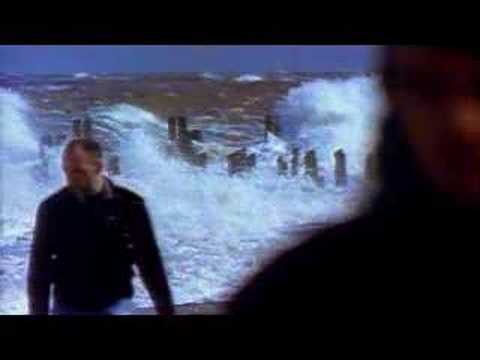 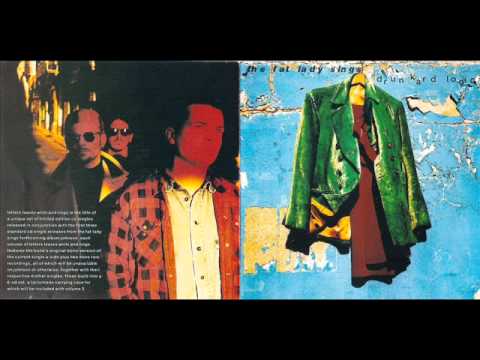 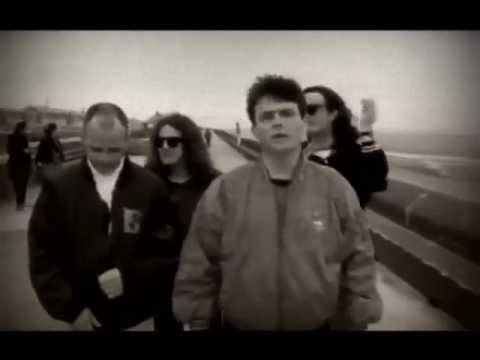 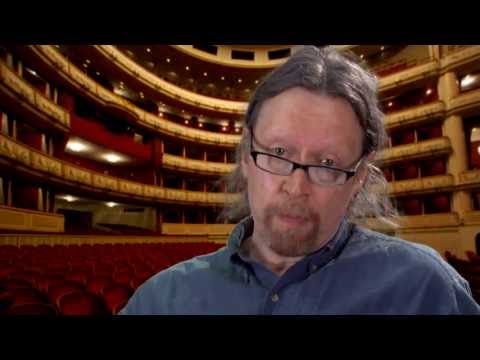 'til the fat lady sings