With The Famine, what’s old is new again. Sort of. “The Famine is about the now and the future, not a long ago past,” says vocalist Chris McCaddon. “We’ve long since moved on [from Embodyment] and we’re concentrating on making new music.” The Southern-tinged, bitingly metallic The Raven And The Reaping is The Famine’s debut effort for Solid State Records. The Famine features three of the original members of the long defunct, yet fondly remembered band Embodyment, which formed over thirteen yea...

With The Famine, what’s old is new again. Sort of.

“The Famine is about the now and the future, not a long ago past,” says vocalist Chris McCaddon. “We’ve long since moved on [from Embodyment] and we’re concentrating on making new music.” The Southern-tinged, bitingly metallic The Raven And The Reaping is The Famine’s debut effort for Solid State Records.

The Famine features three of the original members of the long defunct, yet fondly remembered band Embodyment, which formed over thirteen years ago. Clearly, vocalist Chris McCaddon, drummer Mark Garza, and guitarist Andy Godwin shared a musical bond unbroken by time, space, and circumstances. The members aren’t doing The Famine as a way to exhume Embodyment’s corpse. Rather, The Famine represents a new and broader territory the members want to explore. McCaddon finishes, “This is a new chapter for us, personally and musically. We’re not trying to regurgitate the past. And we don’t want to do a disservice to what The Famine is trying to do.” And what is The Famine trying to do? Easy. Make intelligent, yet insurgent metal that scorches the earth with its intensity and ferocity.

After McCaddon amicably left Embodyment due to the popular “creative differences” excuse, and after the band’s eventual dissolution, he remained friends with his former bandmates, so it’s no surprise that the members would feel that itch to play together again, and it was an itch they would be compelled to scratch. “We stayed in touch over the years, and one day, Mark and Andy finally came to me and said ‘We want to play metal again’ and there was me, wanting to do the same exact thing.” Things fell into place beautifully and naturally from that point on, with the trio recruiting bassist Nowell to complete the line up.

“This band started as us wanting to record together again,” McCaddon, who played on the first two Demon Hunter records, finishes, recalling the band’s formation. “Now it has turned into us touring and making it a full time gig if we can do it. There is that chemistry between the three of us that never died and never went away. Back in the day, we wrote everything for Embodyment together, and we can still predict each other’s next musical moves. The things we do complement each other. This band is exactly what I’ve wanted to do. It just worked out perfectly.”

That type of synergy is rare, but The Famine’s individual members are so plugged into each other that they are able to be a long-distance band and make it work. The band is based out of Dallas, Texas, even though McCaddon resides in New York. While this “issue” presents a challenge for the members, it’s one they’ve tackled with aplomb. “Technology helps,” McCaddon says. “They can record parts and send them to be me via email, so it’s a lot easier than I thought it was going to be.”

The Raven And The Reaping was recorded with Andreas Magnusson (Black Dahlia Murder, Agony Scene) and it’s an album of urgent metal with plenty of chunky riffs; the music is at once blustery yet totally memorable. It’s got songs that’ll stick to your brain after you’ve turned the disc off. “Our roots are in death metal and grindcore,” McCaddon says. “But there is also this element about being from the South, like Pantera, that translates. |We have that Southern guitar metal sound. You can pick up on the Southern vibe. The songs are a little more structured, and we had never done that in the past . It’s not an album just of riffs; we focused on structure and choruses and keeping things efficient.”

He’s not kidding. The Raven And The Reaping has more traditional song structures, but it isn’t trying to be anything that’s easily digestible for the mainstream. It’s got an edge, a pulse and unbridled metallic energy coursing through its veins. “If Suffocation was covering Pantera songs, that’s how The Famine sounds,” McCaddon says. It’s a bold statement, but one that holds up under scrutiny. The Raven And The Reaping will knock every last tooth down your throat, thanks to the one-two punch of opener “Scar The Earth” and second track “Behemoth,” and the rest of the album will leave you coming back for more. McCaddon finishes, “It’s definitely not a death metal album and it’s not metalcore, and I’m not saying we are reinventing the wheel, but I can stand behind it saying it's metal and it's us.” One thing is for sure: The Famine bares their fangs on The Raven And The Reaping. The lyrical content of the album encompasses spiritual themes such as moral duality: the redeemer as the executioner, the protector as the destroyer, and obedience as revolution.

McCaddon offers some insight into some of the songs, as well. Duality is a theme that recurs throughout much of the album. “The South Will Rise” deals with the concept of “inherited sins” and dealing with problems that stem from the family. “Consume, Devour, Repeat” is another brutastic gem, with McCaddon saying, “This one came to us when we were in the studio, when were watching these conspiracy theory documentaries. Lyrically, we play with the idea that we don’t know what our government is truly involved in. Without taking a definite political stance, it’s about reevaluating your trust in people with power.” The song “Another Foot To The Shovel” is more personal, and was inspired by marital issues that were plaguing friends.

Clearly, The Famine have something to say, and they say it through the vehicle of fierce, uncompromising, boot-to-the-groin metal that can’t be ignored. Thanks to that essential, crucial chemistry between the players, The Famine are poised to make waves as up ‘n comers in the metal scene. “We always felt we would do music together again,” McCaddon says. “Nothing ever came of the talk until we just decided to do it. I know a lot of people may see this as an Embodyment reunion, but that’s not part of the equation. This is different and far better and far stronger than anything we had ever done in the past.”

The Raven And The Reaping is an album that most certainly has the moxie and the metallic muscle to back up such a claim. – Amy Sciarretto

(From the band's MySpace) Read more on Last.fm. User-contributed text is available under the Creative Commons By-SA License; additional terms may apply. 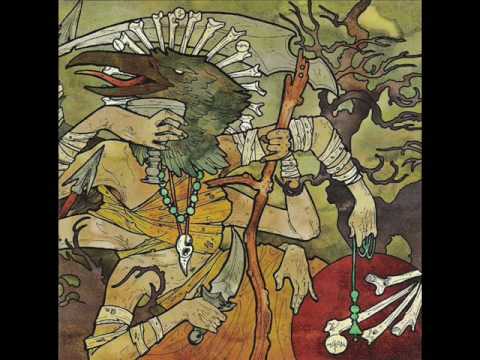 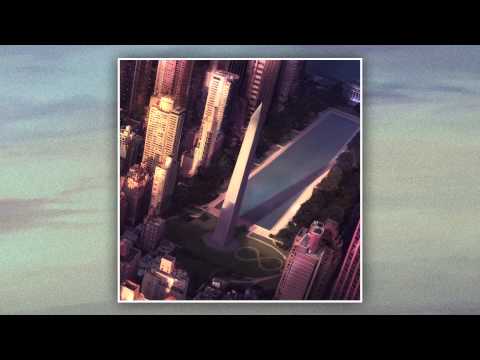 The Feast and the Famine 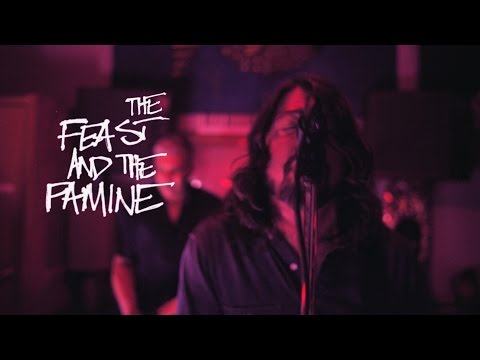 The Feast and The Famine