The Fairfield Four is an American gospel group that has existed for over 90 years. They started as a trio in Nashville, Tennessee's Fairfield Baptist Church in 1921. They were designated as National Heritage Fellows in 1989 by the National Endowment for the Arts. The group won the 1998 Grammy for Best Traditional Soul Gospel Album. As a quintet, they featured briefly in the motion picture O Brother, Where Art Thou?. The group gained more popular recognition after appearing on John Fogerty's 199...

The Fairfield Four is an American gospel group that has existed for over 90 years. They started as a trio in Nashville, Tennessee's Fairfield Baptist Church in 1921. They were designated as National Heritage Fellows in 1989 by the National Endowment for the Arts. The group won the 1998 Grammy for Best Traditional Soul Gospel Album. As a quintet, they featured briefly in the motion picture O Brother, Where Art Thou?.

The group gained more popular recognition after appearing on John Fogerty's 1997 album Blue Moon Swamp, singing on the track "A Hundred and Ten in the Shade". They also undertook live appearances with Fogerty.

The Fairfield Four, the most distinguished proponents of traditional African American a cappella gospel singing working today, were organized in 1921 by Reverend J.R. Carrethers, assistant pastor of the Fairfield Baptist Church in Nashville, Tennessee. The group, initially a trio comprised of the Reverend's two sons, baritone Harold and bass Rufus along with tenor lead John Battle, evolved into a quartet with the addition of a second lead, Lattimer Green, later replaced by Samuel McCrary.

The quartet sang a cappella, performing traditional spirituals such as "Ezekiel Saw the Wheel" and "Dry Bones" arranged and taught to them by Reverend Carrethers. In time, the Fairfield Four became professionals with Rufus Carrethers and Samuel McCrary emerging as singers of reputation, Carrethers for his rhythmic style of bass singing, and McCrary for his exceptional clear tenor voice.

The a cappella style of the Fairfield Four was drawn from the Birmingham, Alabama quartet tradition exemplified by recording groups such as the Bessemer Sunset Four, the Birmingham Jubilee Singers, and the Famous Blue Jay Singers with lead vocalist, Silas Steele. The tradition is characterized by a percussive bass voice anchoring middle harmonies sung often on repeated rhythmic syllables ("boom a lanka lanka lanka") and a tenor voice out front carrying the lead.

The Fairfield Four were among pioneers of African American gospel groups that used radio to reach broader audiences. In 1942, they won a contest sponsored by the Colonial Coffee Company, the "prize," their own morning show over 50,000-watt WLAC out of Nashville. Within a few years under the sponsorship of Sunway Vitamins, the group's broadcasts were syndicated to major cities across the United States and they began billing themselves as the "Southland's Famous Fairfield Four."

Radio led to making records and, beginning in 1946, the Fairfield Four released sides on the Bullet, Dot, Delta, and M-G-M labels, and later on Champion, Old Town, and Nashboro. Extending themselves through the far reach of media, the Fairfield Four would influence both sacred and secular vocalists across the land, among them blues singer B.B. King. "Before I left my hometown of Indianola, Mississippi," says King, "the Fairfield Four used to come on the radio every morning real early before we went to work. I became a great fan and, in fact, ...(Sam) McCrary had a lot of influence on my singing over the years, and that's the truth."

In the mid-1940s, the Fairfield Four underwent personnel changes. The Carrethers brothers departed and McCrary assembled a new lineup with baritone James Hill, lead tenor Edward "Preacher" Thomas, utility singer Willie Frank Lewis, and Isaac "Dickie" Freeman, who developed as one of the most important bass vocalists in the genre. "This group," wrote gospel scholar Doug Seroff, "was invincible in 'Battles of Song' with the premier gospel groups in the nation."

The Fairfield Four had a successful run, but then ceased touring in 1950. Hill and Freeman formed a new group, the Skylarks, before retiring completely from professional singing, and McCrary became a church pastor, continuing to perform locally as the Fairfield Four with a revolving lineup of singers.

In 1980, the Fairfield Four reunited to perform at a celebration of pioneering Birmingham quartets. That event sparked a return to the professional arena with a lineup of Reverend Sam McCrary, James Hill, Isaac Freeman, Willie Richardson, Wilson Waters, and Robert Hamlett.

Over the ensuing two decades, the Fairfield Four reached audiences across cultures and worldwide, their tours, recordings, and nationally televised appearances with Lyle Lovett, Elvis Costello, and John Fogerty earning them a broader fan base even larger than in their heyday "golden age" years.

Today, the Fairfield Four are best known from their appearance on the soundtrack and on screen in the Coen Brothers 2000 film, O Brother Where Art Thou. They are multiple Grammy winners with albums including Standing in the Safety Zone (1992) and I Couldn't Hear Nobody Pray (1997) on Warner Brothers, Wreckin' the House (1998) on Dead Reckoning, The Fairfield Four and Friends Live from Mountain Stage (2000) on Blue Plate, and by their bass singer Isaac Freeman with the Bluebloods, Beautiful Stars (2003) on Lost Highway.

The Fairfield Four, continuing to perform a cappella, have been singularly important in revitalizing and preserving the oldest style of traditional African American spiritual and gospel singing. Amazingly, the current line-up still maintains its ties to the earliest configuration of the Fairfield Four. Bass singer Isaac Freeman, in the group since the late 1940s, and Robert Hamlett were key figures in the Fairfield Four's reemergence in the 1980s. Joe Rice, the youngest member, came aboard in time for the 1997 Grammy-winning Warner Brothers album, I Couldn't Hear Nobody Pray. 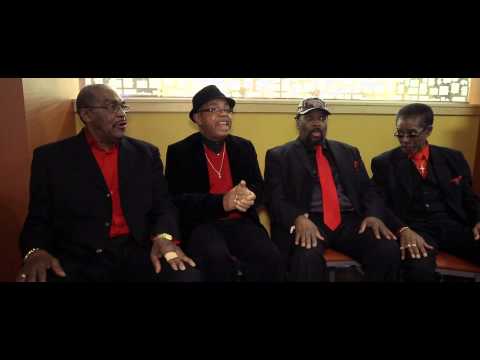 Children, Go Where I Send Thee 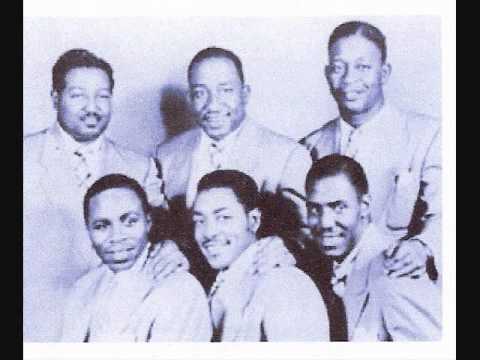 Every Knee Has Got to Bow 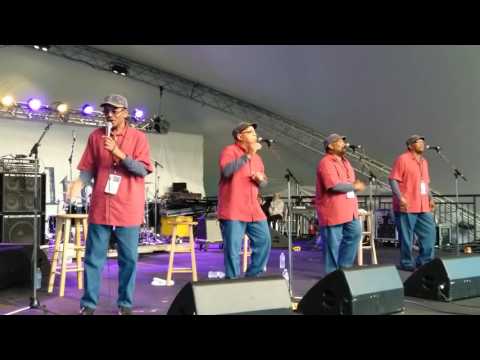 I Couldn't Hear Nobody Pray 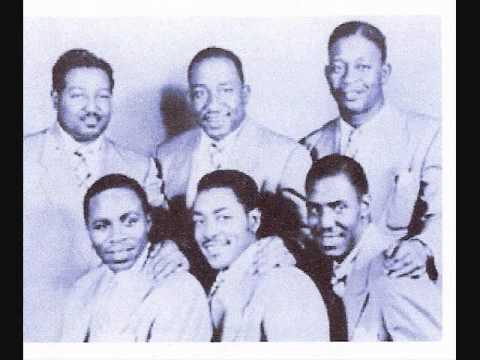 Memories of My Mother

There Must Be A City 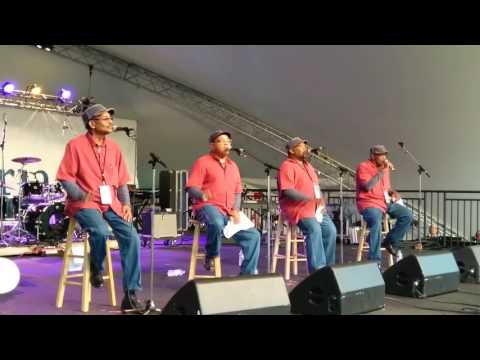