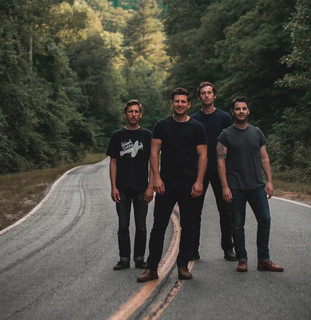 The band was formed by guitarists Arthur "Ace" Enders (who was born on April 19th and grew up in Bass River, New Jersey, before moving to Hammonton, New Jersey) & Jim Sacco along with bassist Sergio Anello and drummer Jeff Kummer in Hammonton, New Jersey in February 2001. Together, they recorded a 5 track demo in Enders' basement and sent it, along with a poorly edited videotape to only one label: Drive-Thru Records. A couple of months passed while both Sacco and Anello had to budge for more...

Together, they recorded a 5 track demo in Enders' basement and sent it, along with a poorly edited videotape to only one label: Drive-Thru Records.

A couple of months passed while both Sacco and Anello had to budge for more skilled replacements, Steve Nakovich (guitar) and Mike Klemash (bass), until the band got in touch with Richard Reines of Drive-Thru, who luckily was visiting their hometown and agreed to meet with the band to give advice.

Stunned by what he had heard, Reines returned to California to discuss a possible signing with Drive-Thru co-owner Stefanie Reines. A few weeks and yet another line-up change later (Joe Marro joined for Nakovich), Drive-Thru signed The Early November and put them, despite their practically non-existent on stage experience, on 2002's Skate and Surf Fest and on selected dates of the Warped Tour.

Klemash and Marro left the band before the recording of their debut EP For All of This. Anello re-joined on bass, while a temporary second guitarist was found in John Dubitsky. The CD came out on Drive-Thru Records in early November 2002. Enders recorded The Acoustic EP on his own, featuring acoustic versions of most songs off their debut EP, which was released a mere two months later. Simultaneously, guitarist Marro had re-joined the band in exchange for Dubitsky.

Throughout 2003, the band continued to tour and write songs in preparation for their first full-length CD The Room's Too Cold, which was released in fall of that year. Soon afterwards, Enders recorded a solo record under the name I Can Make a Mess Like Nobody's Business. The CD was almost scrapped due to Enders wanting to focus on The Early November after Kummer left the band in summer 2004 and re-joined two weeks later.

While in the long and grueling process of recording their second full-length, the band had their guitar tech Bill Lugg aka UltraBill join, and the triple disc entitled The Mother, the Mechanic and the Path was released on July 11, 2006.

On March 13th, 2007, TEN announced that they would be going on an indefinite hiatus after they complete their current tour. They announced this both online and at their show at the Meridian in Houston that night. They played their last show at the Bamboozle Festival in East Rutherford, New Jersey, on May 6th, 2007, and left open the possibility of one day returning to the stage but were grateful for everyone who supported them throughout the past 6 years.

An official statement from the band:

We would like to announce that at end of our upcoming headlining tour, The Early November will be taking an indefinite hiatus.

Throughout the past six years we have released two LP’s, two EP’s, played over one thousand shows, seen six wonderful countries, have met thousands of great people, made life-long friends, and have broken countless amounts of instruments. We have done more than we have ever thought possible for a small rock band out of southern New Jersey. We are very proud and very grateful of every moment we have spent as The Early November.

In case any of you are wondering, this is not a result of anything one can consider negative. No fighting, no one hates each other, no one has a substance abuse problem… none of the typical baggage that is usually carried along with rock bands taking a hiatus. The situation is actually much the opposite. We all love and care for on another tremendously. We’re as close of friends as we have ever been and, as long as the five of us exist, we will continue to be so. This “hiatus” or “break” is just a result of time and life. As we grow older, priorities change. We’ve decided we need to take some time and see that life isn’t all dirty rock clubs, rest stops at 2 am, and long distance phone calls. We have to be where we haven’t been in the past six years; with our friends, family, and loved ones.

We hope this isn’t completely somber news to anyone of you. We want to view it almost in the same way many cultures view the passing of a friend or loved one. Not to mourn but to celebrate their life and memory. In our small way, we’d like to do the same. We invite you to come and send off something that has meant so much to the five of us for so long. We may or may not be coming back. Who knows. But for now, all we can say is “Thank You.” “Thank You,” to everyone who was or has been a part of making our dreams a reality. Most importantly, “Thank You” to every single TEN fan. We hope you guys understand. We truly love all of you.

Ace carried on writing his solo project and released The World We Know in 2010.
Since then, the band have announced their reunion 2011, and have done a full US tour in 2012. Their first album since the break is set to be released Summer 2012. Read more on Last.fm. User-contributed text is available under the Creative Commons By-SA License; additional terms may apply. 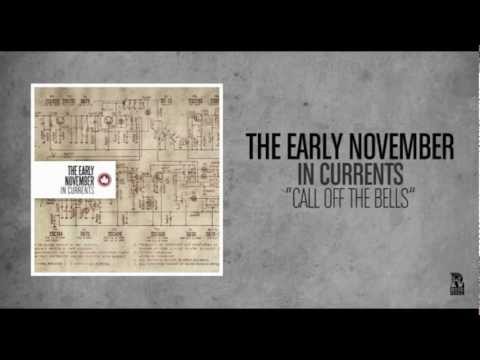 Call Off the Bells 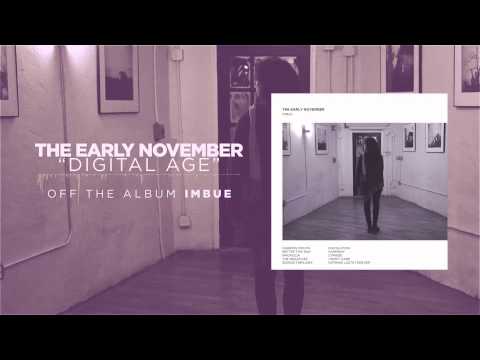 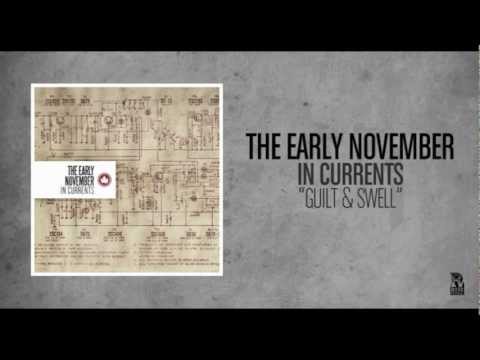 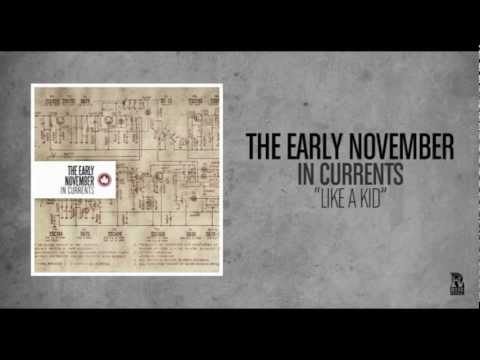 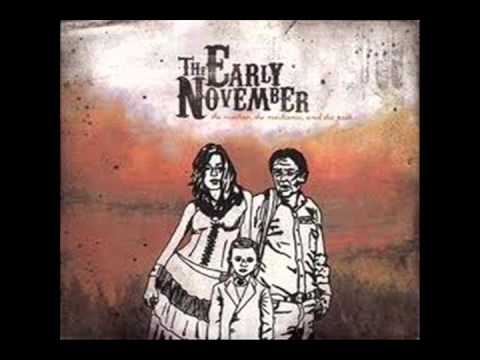 My Lack Of Skill 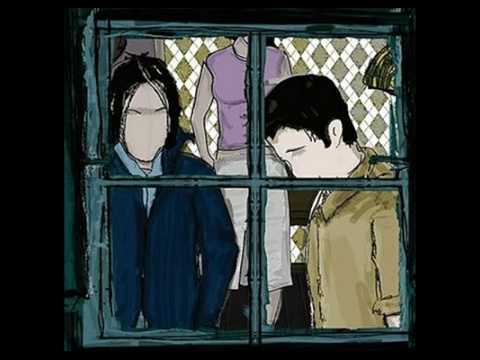 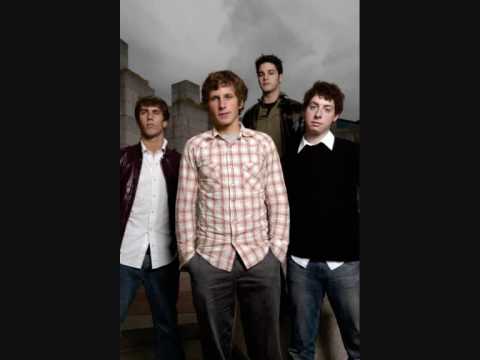 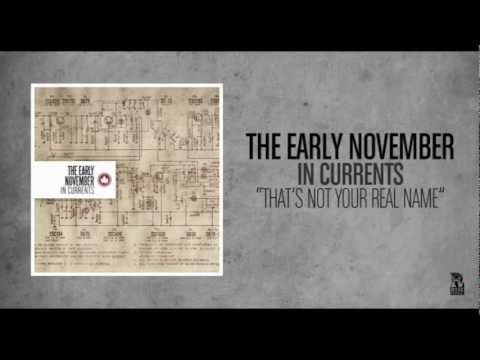 That's Not Your Real Name 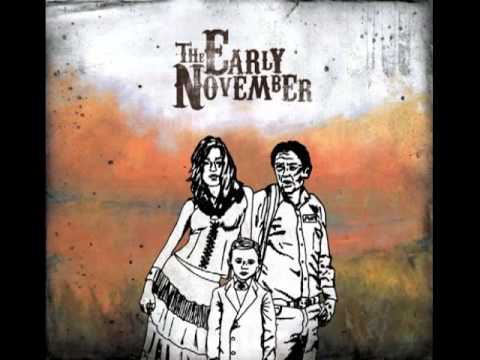 The Rest Of My Life