The origins of the band can be traced to The Bordello Boys, formed in late 1982 by Tyla (born Timothy Taylor), formerly of Kitsch. An American vocalist who was staying in England at the time, Ned Christie (real name Robert Stoddard), was brought into the project and he gave the band the name, The Dogs D'Amour, and co-wrote many early songs with Tyla. Guitarist Nick Halls, bass guitarist Karl Watson and drummer Bam completed the line-up. The Dogs D'Amour played around fifty live shows during thi...

The origins of the band can be traced to The Bordello Boys, formed in late 1982 by Tyla (born Timothy Taylor), formerly of Kitsch. An American vocalist who was staying in England at the time, Ned Christie (real name Robert Stoddard), was brought into the project and he gave the band the name, The Dogs D'Amour, and co-wrote many early songs with Tyla. Guitarist Nick Halls, bass guitarist Karl Watson and drummer Bam completed the line-up.

The Dogs D'Amour played around fifty live shows during this era and recorded on two separate sessions, the second set of which was later released on the bootleg 7" EP, Blame It On Us whilst its lead track, Teenage (a cover of Kitsch's Teenager of the Week) was officially released on the 1983 glam-punk compilation, Trash On Delivery. On the strength of these tracks, the band was signed to a record deal with Kumibeat Records from Finland. However, shortly before the band was scheduled to record its first album, problems began to spring up and Christie left the band in late 1983 because of musical differences with guitarist Tyla. He subsequently joined L.A. Guns as guitarist and backing vocalist upon moving back to America and reverting to his real name.

Another reason for the split was that Christie had recently started another band with Bam called On The Wire and had his own recording commitments scheduled with that band, around the same time that the Dogs D'Amour were due to record their own first album. The entire line-up with the exception of Tyla and Watson left the band during this time.

The State We're In: Tyla rebuilds the band -

Tyla took over on lead vocals (while still playing guitar) to replace Ned Christie and recorded the band's first album, The State We're In, in early 1984. Dave Kusworth and Paul Hornby were brought in on guitar and drums respectively. Hornby had been a founding member of another London band, The Quireboys, earlier in the year.

The following year, the band returned from Finland to England and supported Johnny Thunders who was touring for the Que Sera, Sera album at the time. Original Dogs' drummer Bam came back to replace Hornby, and Jo "Dog" Almeida took over from Kusworth on guitar when he left to form Jacobites with Nikki Sudden.

The Dogs D'Amour then signed a contract with a Japanese label Watanabe, but did not release any material with them. More changes came during this period when, bass guitarist Karl Watson left and was replaced by Mark Duncan. However, Duncan's stay in the band was only very brief and he gave way for Swiss bass guitarist Mark Drax for a tour in Paris, France.

A more permanent bass guitarist was recruited by 1987. Steve James was part of what would be known as the "classic" Dogs line-up which also included Tyla, Jo "Dog" Almeida and Bam. This line-up signed a record deal with China Records in 1988.

The band released its second album In The Dynamite Jet Saloon in 1988. Essentially, this is the album which first introduced the British general public to the band. It contained singles such as "The Kid From Kensington", "I Don't Want You To Go" and "How Come It Never Rains?", all of which reached the UK Singles Chart top 100.

Unlike the four year gap between their first and second albums, the Dogs became more prolific, releasing their third studio album A Graveyard of Empty Bottles in 1989. This album proved to be the highest charting recording of their career, reaching #16 on the UK Albums Chart. During this year, the band toured with Mick Ronson and Ian Hunter.

Also in 1989, the Dogs released their fourth album, known as Errol Flynn in the United Kingdom, but King of the Thieves in the United States. Again, this album charted well in the Dogs' home country, reaching #22. It included what is their most successful single, and perhaps best-known song, "Satellite Kid".

Another album appeared in 1990 named Straight??!!, but around this time the Dogs had started to fall apart. Tyla had recently split with his wife and the band imploded, live onstage, in Los Angeles. Tyla slashed his own body with a broken glass bottle and brought an end to the band. He needed 30 stitches for the wound.

With the group disbanded, Bam Bam joined The Wildhearts and Tyla wrote a poetry book. A year later, the Dogs D'Amour reunited with a new line-up. Jo Almeida, however, decided not to return to the band as guitarist and so Darrell Bath of The Crybabys was brought in to replace him. In 1993, the band recorded a new album, ...More Unchartered Heights of Disgrace. It charted well and received favourable reviews. One of the singles from the album was a cover of the Small Faces song "All or Nothing".

By 1994, the Dogs D'Amour had broken up again. The final act of this line-up was the recording of Tyla's solo album The Life And Times Of A Ballad Monger. Although this album was released in the name of Tyla, it includes all of the Dogs D'Amour members from the 1992 line-up.

In 2000, The Dogs D'Amour reunited for a short time with a line-up of Tyla, Jo "Dog" Almeida, Bam and Share Pedersen of Vixen (Bam's wife). They released an album Happy Ever After that year, along with a special fan club only release Seconds. Bam and Pederson then left the band and now play in their own act entitled Bubble.

Since the short lived reunion, frontman Tyla has moved to Barcelona, Spain, and has focused on his solo career, releasing a number of albums in the 2000s under his own name. He also released two albums under the name The Dogs D'Amour, When Bastards Go To Hell and Let Sleeping Dogs..., in 2004 and 2005 respectively, along with the live album Unleashed. These, however, are essentially solo albums under a different title, as for the most part they just feature Tyla playing all instruments and his then-wife Yella on backing vocals with none of the past Dogs D'Amour members except for a guest guitar solo from Darrell Bath on When Bastards Go To Hell's title track..

Tyla has toured the United States and the United Kingdom under the name Tyla & the Dogs in recent times and having released the album Bloody Hell Fire under this moniker. The United Kingdom tour saw The Yo-Yo's (the band of Danny McCormack of The Wildhearts) as his backing band. Read more on Last.fm. User-contributed text is available under the Creative Commons By-SA License; additional terms may apply. 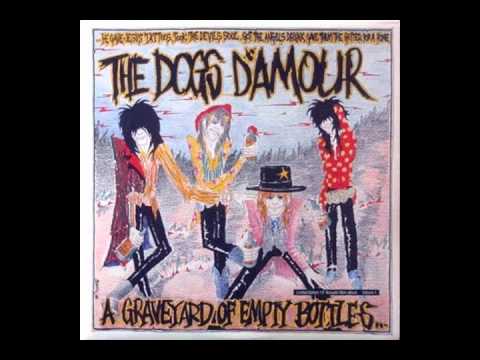 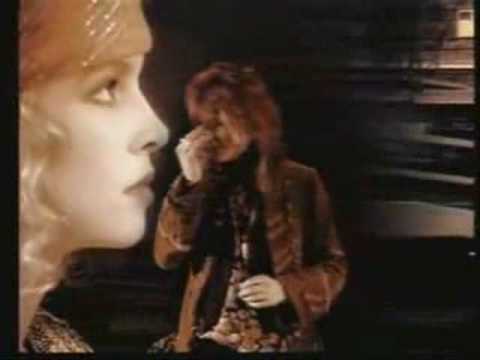 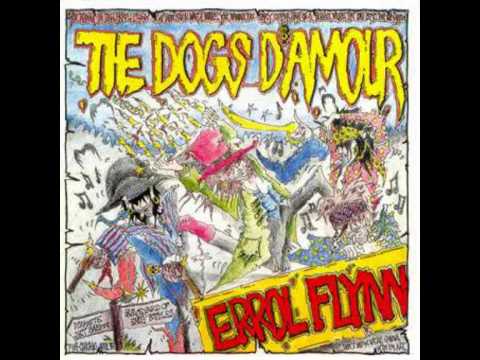 Goddess From The Gutter 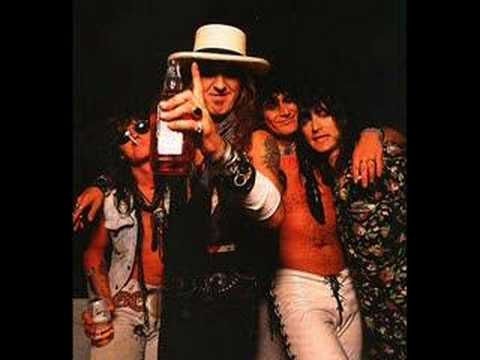 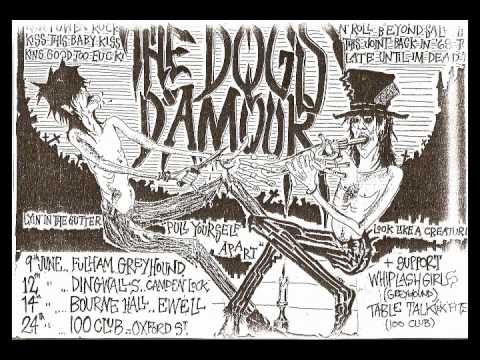 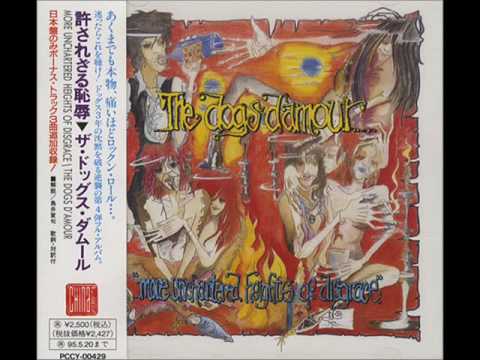 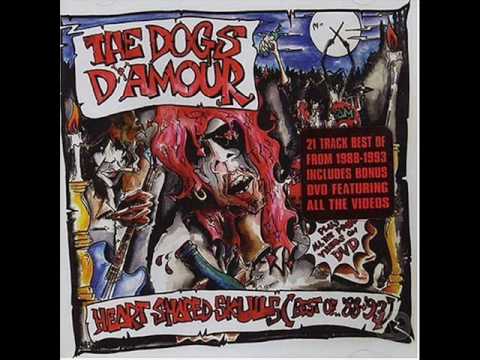 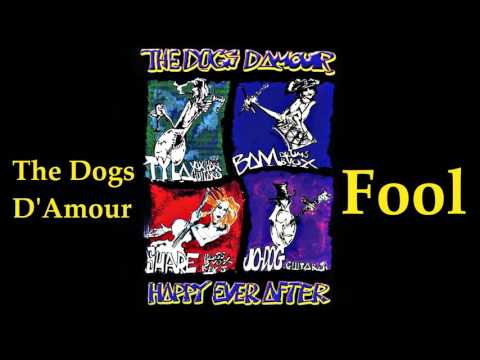 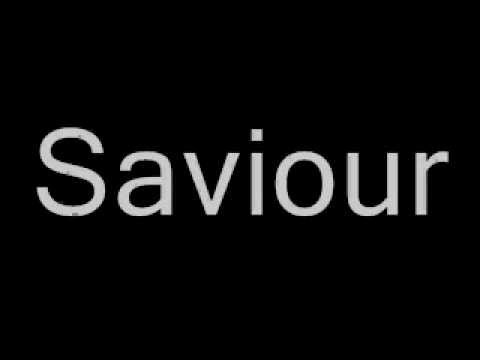 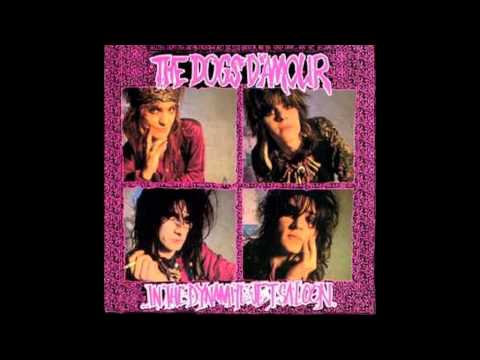 The Dogs D'amour-Gonna Get It Right 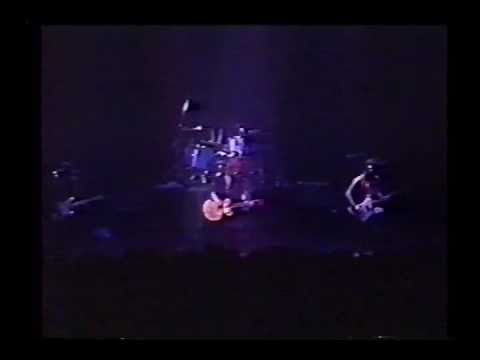 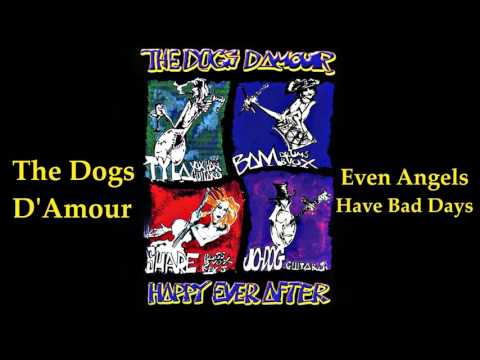 The Dogs D'Amour - Even Angels Have Bad Days 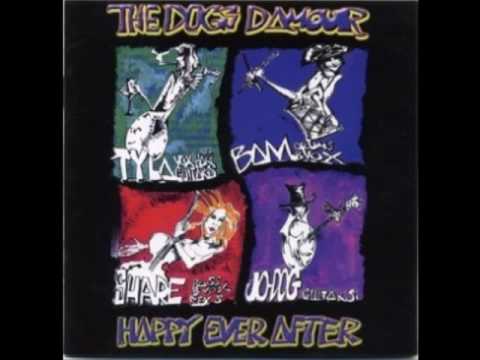