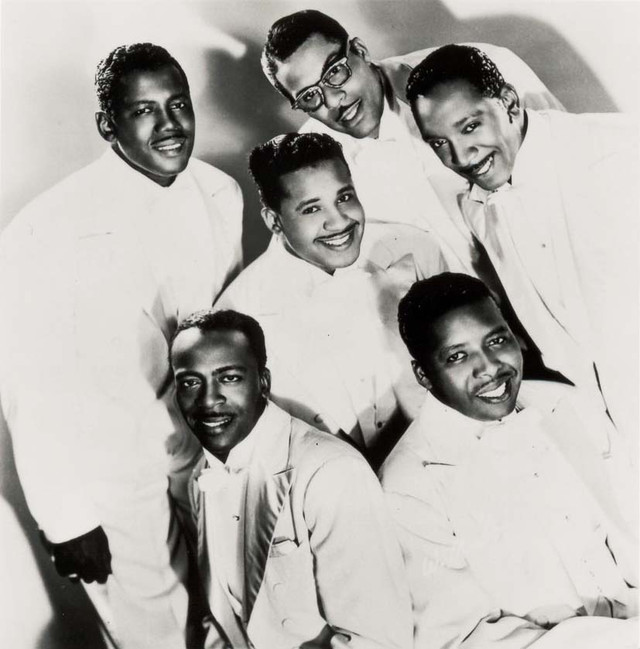 The Dixie Hummingbirds are an influential American gospel music group, spanning more than 80 years from the jubilee quartet style of the 1920s, through the "hard gospel" quartet style of Gospel's golden age in the 1940s and 1950s, to the eclectic pop-tinged songs of today. Formed in 1928 in Greenville, South Carolina, by James B. Davis and his classmates, they sang in local churches until they finished school, then started touring throughout the South. Lead singer Ira Tucker joined the group in...

The Dixie Hummingbirds are an influential American gospel music group, spanning more than 80 years from the jubilee quartet style of the 1920s, through the "hard gospel" quartet style of Gospel's golden age in the 1940s and 1950s, to the eclectic pop-tinged songs of today.

Formed in 1928 in Greenville, South Carolina, by James B. Davis and his classmates, they sang in local churches until they finished school, then started touring throughout the South.
Lead singer Ira Tucker joined the group in 1938 at age 13, and they signed with Decca Records. In addition to his formidable vocal skills, Tucker introduced the energetic showmanship - running through the aisles, jumping off stage, falling to his knees in prayer - copied by many quartets that followed. Tucker also took the lead in the stylistic innovations adopted by the group, combining gospel shouting and subtle melismas with the syncopated delivery made popular by The Golden Gate Quartet, as well as adventuresome harmonies, which the group called "trickeration", in which Paul Owens or another member of the group would pick up a note just as Tucker left off. The group relocated to Philadelphia, Pennsylvania in the 1940s.
During the years, a number of talented singers starred in the group—their bass, William Bobo (known as Thunder), tenor Beachey Thompson, James Walker (who replaced Owens), and Claude Jeter, who went on to star for The Swan Silvertones. The Hummingbirds added a guitarist, Howard Carroll, who added even more propulsive force to their high-flying vocals.
The Hummingbirds absorbed much from other artists as well, performing with Lester Young in the 1940s and sharing Django Reinhardt records with B.B. King in the 1950s. Tucker and the Hummingbirds inspired a number of imitators, such as Jackie Wilson and James Brown, who adapted the shouting style and enthusiastic showmanship of hard gospel to secular themes to help create soul music in the 1960s.
The group recorded for a number of different labels over the years, while touring the circuit of black churches and gospel extravaganzas. They occasionally came to the attention of white listeners—at Café Society, the integrated New York nightclub favored by jazz cognoscenti, in 1942, at the Newport Folk Festival in 1966, and as backup for Paul Simon on the 1973 single "Loves Me Like a Rock". For a long time, the group was signed to Don Robey's Peacock Records, based in Houston, Texas. In 1973, Robey sold Peacock to ABC Records, which released a cover of "Loves Me Like a Rock," produced by Walter "Kandor" Kahn and the group's lead vocalist Ira Tucker, which reached #72 on Billboard Magazine's Top 100 R&B Singles chart. The single also won a Grammy for "Best Soul Gospel Performance". Kahn and Tucker produced an album for ABC entitled We Love You Like A Rock. The album contained Stevie Wonder's "Jesus Children", on which Wonder played keyboards.
At that time, the group consisted of five vocalists: Ira Tucker Sr., James Davis, Beachey Thompson, James Walker and William Bobo. Howard Carroll was the group's guitarist. The group now consists of William Bright (vocals), Carlton Lewis, III (vocals), Torrey Nettles (drums/vocals),) and Lyndon Baines Jones (guitar & vocals and Ira Tucker, Jr (vocals)
In 1973 The group sang the backup vocals on Paul Simon's "Loves Me Like a Rock", and "Tenderness", from his album "There Goes Rhymin' Simon".
In 2003, the Hummingbirds were the subject of an award-winning book about their 75-year career span, Great God A'Mighty! The Dixie Hummingbirds: Celebrating the Rise of Soul Gospel Music [Oxford University Press] by Jerry Zolten. The book was favorably reviewed in The New York Times. 2-26-2003.
In February 2008, the first feature-length documentary/concert film featuring the life and history of the Dixie Hummingbirds was released in commemoration of their extraordinary eighty years as performers. The Dixie Hummingbirds: Eighty Years Young has been shown on the Gospel Music Channel and has played at numerous film festivals. Produced and directed by award-winning filmmaker Jeff Scheftel, and executive produced by University of Hawaii musicologist Jay Junker, the film is now available on DVD, featuring extensive interviews with Ira Tucker, Sr., archival footage, and following the current group as they perform in numerous venues and rehearse under Mr. Tucker's spirited guidance, in their hometown of Philadelphia, and across the vast landscape of America.
Ira Tucker, Sr. died due to complications from heart disease on the morning of June 24, 2008, at the age of 83. The group will go on, thereby preserving the rich legacy left by Tucker, James Davis, William Bobo, Beachey Thompson, James Walker, Howard Carroll, et al., with possible new additions to their personnel down the road.
Howard Carroll, the guitarist, died in October 2017.

Hide Me In Thy Bosom 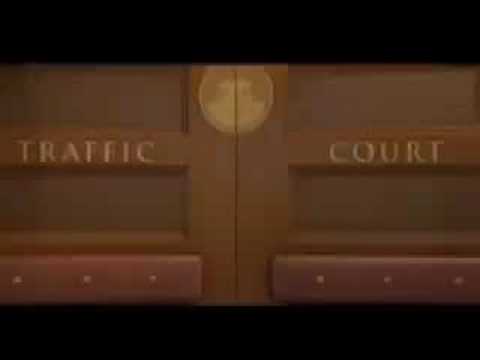