The Dixie Cups are an American pop music girl group of the 1960s. They are best known for a string of hits including their 1964 million-selling record "Chapel of Love", "People Say", and "Iko Iko".

The group hit the top of the charts in 1964 with "Chapel of Love," a song that Phil Spector, Jeff Barry and Ellie Greenwich had originally written for The Ronettes. The trio consisted of sisters Barbara Ann and Rosa Lee Hawkins; plus their cousin Joan Marie Johnson, from New Orleans. They first sang together in grade school. Originally they were to be called Little Miss and the Muffets, but were named the Dixie Cups just prior to their first release.

In 1963 the trio decided to pursue a professional career in music and began singing locally as the Meltones. Within a year Joe Jones, a successful singer in his own right with the Top Five 1960 single "You Talk Too Much," became their manager. After working with them for five months, Jones took them to New York, where record producers/songwriters Jerry Leiber and Mike Stoller signed them to their new Red Bird Records.

"Iko Iko", a New Orleans traditional song, was recorded in 1964 but later was released as a single early in 1965. Barbara Hawkins had heard her grandmother sing the song, first recorded in 1953 as "Jock-a-Mo" by James "Sugar Boy" Crawford. Barbara Hawkins: "We were just clowning around with it during a session using drumsticks on ashtrays. We didn't realize that Jerry and Mike had the tapes running". Leiber and Stoller overdubbed a bassline and percussion, and released it. It was The Dixie Cups' fifth and last hit.

In 1965, the Dixie Cups moved to the ABC-Paramount record label before a recording hiatus in 1966 temporarily halted their careers. In 1974 the Hawkins sisters moved from New York to New Orleans, where they both began successful modelling careers. The Hawkins also worked as make-up artists. The Dixie Cups continued to tour as a trio with another New Orleans singer, Beverly Brown, replacing Joan Johnson who became a Jehovah's Witness and left her music career. Brown who had recorded two solo discs in the early 1960s stayed as the third member until the early 80s when she became ill and was replaced by Dale Mickle. The Dixie Cups continue to perform and make personal appearances. The current line-up consists of the same Hawkins sisters along with Athelgra Neville, sister of the singing Neville Brothers. 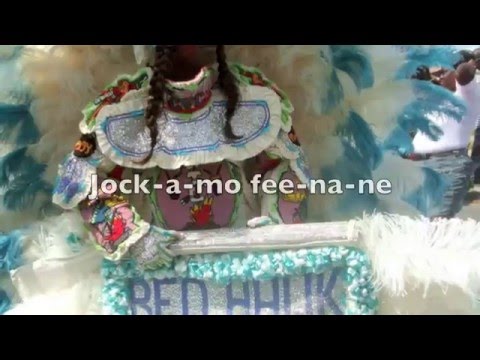 You Should Have Seen The Way He Looked At Me 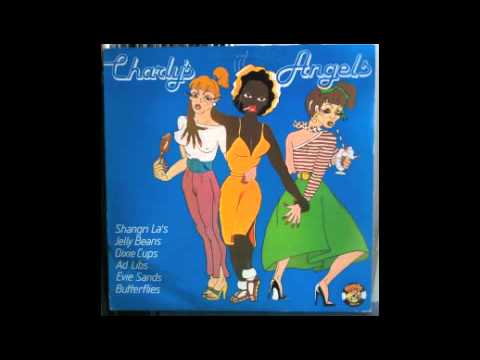