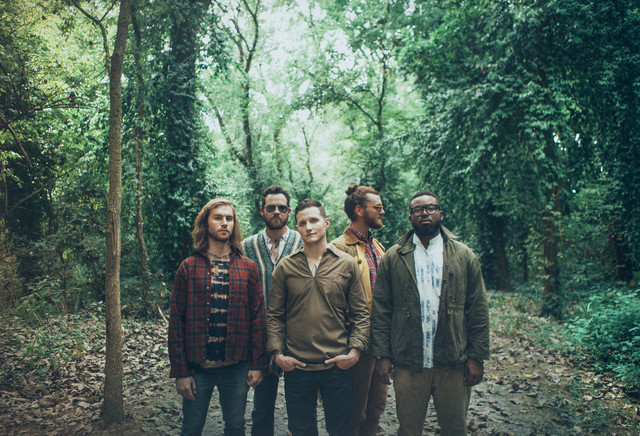 The Delta Saints is an American blues-rock band from Nashville, Tennessee. They play an interesting mix of delta blues, rock, and soul with a solid groove-oriented rhythm section, furious harmonica lines, and a Dobro tone. The band is not quite what they say they are. Delta? Absolutely. But saints? One might call them “cautionary tales” long before the term “saints” ever came to mind; however, there is something devout about their bayou rock, a dirty, distinct sound they’ve zealously refined on...

The Delta Saints is an American blues-rock band from Nashville, Tennessee. They play an interesting mix of delta blues, rock, and soul with a solid groove-oriented rhythm section, furious harmonica lines, and a Dobro tone.

The band is not quite what they say they are. Delta? Absolutely. But saints? One might call them “cautionary tales” long before the term “saints” ever came to mind; however, there is something devout about their bayou rock, a dirty, distinct sound they’ve zealously refined on their debut full-length, Death Letter Jubilee. Alternating between raucous melodies and slow-burning odes to the devil in his many forms, Ben Ringel (vocals/dobro), Dylan Fitch (guitar), David Supica (bass), and Ben Azzi (drums) explore themes of difficult love, the wanderer’s high road, and the moral low road using their unconscious fascination with the classical elements – earth, air, fire, and water – as a natural vehicle for their briny narratives.

With Death Letter Jubilee, The Delta Saints are blooming into life not as a pretty flower might, but perhaps a mushroom explosion from an atomic bomb or a feral thunderhead. After two self-released and well received EPs, Pray On and A Bird Called Angola, fans demanded a full length and happily burst through the band’s Kickstarter goal to get it. “That is a feeling like no other,” Ben Ringel claims. “It’s awesome and also humbling. And it’s good pressure on us to succeed. It’s the kind of pressure we were able to harness and strive off of.”

The members of The Delta Saints each moved to Nashville for college in 2007. They first found common ground as old-world-loving, good-bourbon-swilling musicians and began playing together around town before they had any plans to record. As the searing harmonica and howling vocals of their live show began garnering notoriety in a city known well for its indifference to anything less than worthwhile, The Saints rode their roots rock wave right into the studio.

On the heels of 2010’s A Bird Called Angola, the band toured tirelessly, playing more than 150 shows a year, including a slot at Arkansas’ Wakarusa Festival and two summers headlining in Europe during which they performed on the long-running, renowned German TV show Rockpalast. Road tested and weather worn, The Delta Saints have seen wholly organic growth, working diligently in the name of a roots revival alongside fellow up and comers Alabama Shakes and Gary Clark Jr., becoming The Black Keys of a bygone era, all the while harnessing the brackish delta current into something gripping and bold, says Benjamin Ringel.

“Liar” opens Death Letter Jubilee with a swaggering bass line and a blazing guitar riff, the “Come on!” refrain in the chorus echoing like a command, beckoning listeners to settle in for the long haul. “’Chicago’ is just written about the first time I was ever in Chicago,” Ringel explains. “We were there for 18 hours, and there was a blizzard, so it was snow and wind and bitter cold. Right before bed, I looked out this big third story window, and all I could see was amber light from the streetlights and snow, and for some reason that image just stuck.” The song itself generates a heat fit to ward off that blizzard weather, featuring a rare but incendiary brass section and an immovable beat that marks the tune as an early highlight.

“Death Letter Jubilee” is by far the most magnetic track on the album. There’s something eerie about its cacophonous Orleans-inspired chorus, the warm buzz of harmonica, the tinny trumpet whine, and the way one can’t help but be swept away by the utterly irreverent revelry. “I love songs where sonically you get one emotion from it, and then you look at the lyrics and it’s not at all what you expected,” Ringel says of the song’s musical inspiration. “And everybody has certain emotions that they’re not proud of. The idea that you can be glad about somebody’s ultimate demise… it’s such a negative thing, but everybody feels something a little like that.”

“Jezebel” melts down into a sweltering lo-fi blues number, its minimal instrumentation muddled and viscous as though the song was written on an old front porch when it was just too damn hot to do anything but sing. And like water thrown over flames, the crackling and steaming “Out to Sea” cools the album with its haunting refrain: “Oh, oh, river run, straight out from the hurt that seems to pour from me, and oh, oh, river speak, just haulin’ ass down the Calabash, just headed out to sea.”

“It was a new direction for us on a lot of different fronts,” Ringel admits of the tune. “It’s quiet and it’s sweet and it’s sad. It explores the idea of that cheesy, sappy movie line, ‘I can’t live without you,’ but this is more like, if you’re going to say it, what does that really mean?”

“Sing to Me” starts out sluggishly, forlornly, a rusted locomotive gathering speed with lyrics like, “I come to you now with blood on my hands, the law on my tail, and my conscience be damned, my sweet little babe, my sweet honeybee,” before running off the rails completely, harmonica flashing, drums galloping. And “River,” a second listen gem, is a brief interlude deep into the album in which an ethereal female gospel choir seems to sway and billow in the breeze on balmy Sunday afternoon.

“The main thing we wanted for Death Letter Jubilee was for it to have movement,” Ringel states. “We wanted people to listen and have an emotional journey similar to the one we had while making it.” That journey has left them energized and confident about the future, while still enjoying each stop along the road: “We want to grow, and maybe even grow faster, but we understand that it’s all in due time. We want to fully realize the weight of our experiences, and be able to savor them too.” 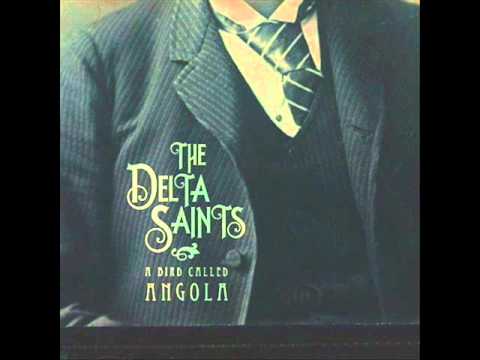 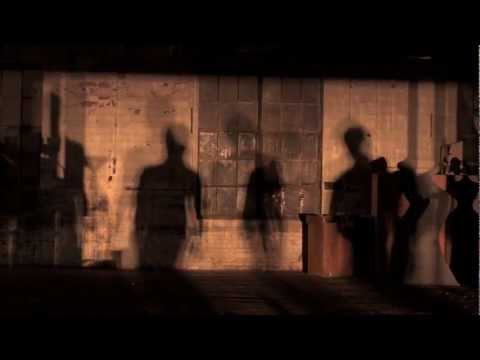 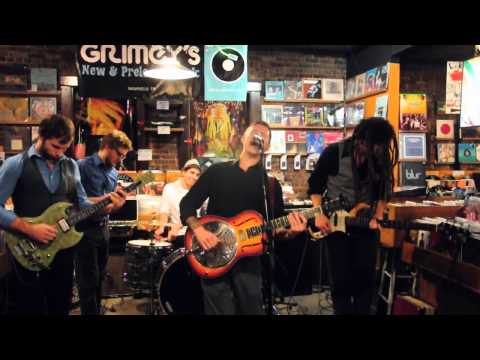