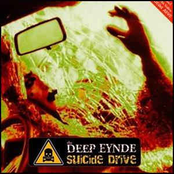 Listen to full tracks at www.myspace.com/thedeepeynde The Deep Eynde is a Deathrock/Punk band from Los Angeles, California. Most known for their past theatrical live performances (which included colored plastic wrap outfits, real blood, fake abortions, live insects, worms, and an octopus suit) the band has grown in their style to encompass Punk, Gothic, Deathrock, Psychobilly, and Rock'n'Roll. The band has since been an influence for the second wave of Gothic Bands around the world in...

Listen to full tracks at www.myspace.com/thedeepeynde

The Deep Eynde is a Deathrock/Punk band from Los Angeles, California. Most known for their past theatrical live performances (which included colored plastic wrap outfits, real blood, fake abortions, live insects, worms, and an octopus suit) the band has grown in their style to encompass Punk, Gothic, Deathrock, Psychobilly, and Rock'n'Roll. The band has since been an influence for the second wave of Gothic Bands around the world including Cinema Strange and The Phantom Limbs.

The Deep Eynde began in 1990 with singer Fate Fatal and locals at an old drug house in the San Fernando Valley. The Deep Eynde was put on pause in 1992 when Fate was asked to join a band named Kittens for Christian, whom he took from a dull stage show to complete anarchy. He recorded "Bless The Worm Kisses" and "Flowers" with them while still keeping The Deep Eynde alive in the studio by making demos.

After leaving Kittens for Christian in 1995, Fate began The Deep Eynde again with new members and recorded the first full length album "City Lights". Released by Apollyon Records in Germany, it was a dark mix reflecting their influences of Siouxsie and the Banshees and Bauhaus. They continued to tour across the US.

After living with the anarcho-punk band Naked Aggression for many years, their sound began to become more aggressive. With the addition of guitarist Daniel DeLeon (of The Insaints and Rezurex) and drummer Hal Satan (of Penis Flytrap and 45 Grave), the second album "Suicide Drive" was released. It featured a duet with Gitane Demone called Alone Again, the lyrics made from a poem of the late Rozz Williams.

The Deep Eynde's third album "Shadowland" had caught the eye of skateboard legend Duane Peters and his record label Disaster Records, a subsiderary of BOMP!USA records. In late 2004, the first American release of the Deep Eynde hit the shelves all over the United States, making The Deep Eynde's biggest mark for an extreme Gothic band onto Punk territory.

"Shadowland" was picked up by People Like You Records in Europe in 2005 and immediately made the charts due to previous promotion in Europe. They began touring outside the United States more with concentration on European festivals.

In 2007, The Deep Eynde released their followup album "Bad Blood", which was also released on People Like You records. From Hollywood, California, The Deep Eynde return with force and their latest album, Bad Blood, to be released this Spring 2007 on People Like You Records. In contrast to their last album, “Shadowland”, the music has now shifted into higher gears,with high energy, and more catchy hooks. Bad Blood is fast paced, with singalong lyrics that will, without a doubt, make you run away from home, ditch school, or make you wish you had. The overall theme of the album seems to be geared toward anyone who has had a bad relationship...with Bad Blood. There’s no romance here, just good sing along songs. Native to Southern California, The Deep Eynde has carved an incredible history within the underground scene within Los Angeles and Orange County, but thru the years have also gathered considerable speed in creating a musical library that crosses all avenues of genres of music. The band has never been known for doing just one style, and with one listen to the album, Bad Blood continues the legacy. On this outing, The Deep Eynde goes back to their roots, conjuring up elements of 70’s rock n roll, reminiscent of Damned, Ramones, Stooges, Patti Smith, & of course, The Misfits. The album instantly catches fire with high energy songs like, “Kiss Of Violence, Casualty Of Love, Date From Hell, and the incredibly sing-a-long song, “We Don’t Care About You”, all which are enough to give the album enoughclout to be sent right to the “rock section” of your local record store. It is a guarantee that once you think you got them pinned down, a song like Divide The Day can instantly disprove that...with it’s new wave style, and more emotional overtone, it stands as being one of the best songs on the album. Good news to those that have clung onto The Deep Eynde since their dark beginnings. It’s a given that singer, Fatal always has something dark up his sleeve on every album that can feed those bloodthirsty fans. His gothic/horrorpunk past is present again as his voice rumbles blissfully in “Under The Knife”, which is undeniably one of the darker songs of the album. Although the catchy side of The Deep Eynde always stand in the foreground, one can’t deny there is something more about the band than conventional sing-along hooks they have been known for in the past. They have established themselves an earthy edge that bleeds now from everything dark in gothic, punk and rocknroll.
Read more on Last.fm. User-contributed text is available under the Creative Commons By-SA License; additional terms may apply. 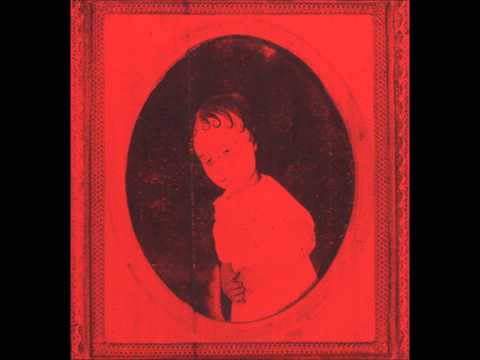 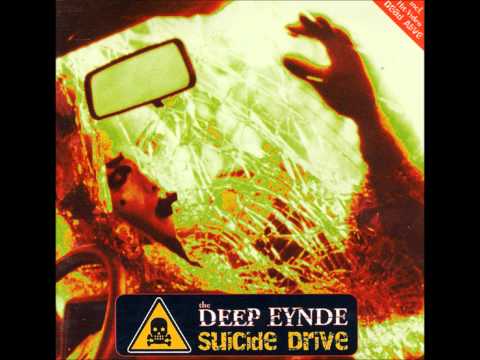 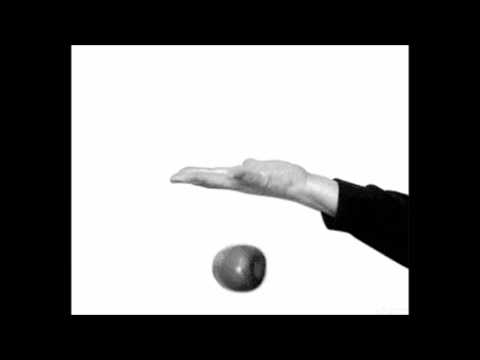 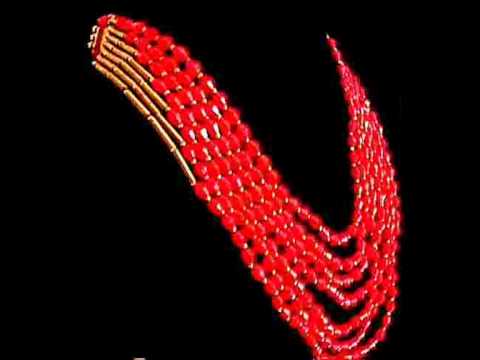