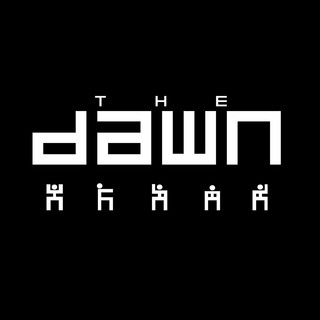 There are several bands named "The Dawn". 1) A French mathcore / hardcore band: https://www.facebook.com/thedawnhxc / http://the-dawn.bandcamp.com/ 2) The Dawn is a rock band formed in the Philippines and which gained popularity during the late 1980s in the Philippines. The band broke up in 1995 and eventually, lead vocalist Jett Pangan formed another band bearing his name. In 2000 however, they again reunited. The Dawn was originally formed in 1985 by Teddy Diaz (vocals and guitars), Jett Pa...

There are several bands named "The Dawn".

2) The Dawn is a rock band formed in the Philippines and which gained popularity during the late 1980s in the Philippines. The band broke up in 1995 and eventually, lead vocalist Jett Pangan formed another band bearing his name. In 2000 however, they again reunited.

The Dawn was originally formed in 1985 by Teddy Diaz (vocals and guitars), Jett Pangan (lead vocals), Clay Luna (bass), and JB Leonor (drums). They derived the band's name from a portrait of the Holy Spirit that symbolized the dawn of a new day; it is also a crucifix which Teddy received from his grandfather. Diaz, Leonor and Luna initially wanted a female vocalist; but in the course of their search, Jett Pangan auditioned and bagged the trio's unanimous nod. The recharged quartet began performing in clubs and eventually recorded a demo of a song entitled "Enveloped Ideas," a copy of which they submitted to DWXB 102.7, a now-defunct Metro Manila–based FM radio station that played Alternative Rock / New Wave music. It topped the radio station's charts in 1986, helping the group gain a cult following. Heavily influenced by the New Wave style of the '80s, "Enveloped Ideas" is distinct for its introductory operatic vocals a la Klaus Nomi.

While The Dawn was in search of a major record label, Luna left the band to emigrate to the US. Carlos "Caloy" Balcells, bass player of another Filipino band, the Cicada Band, soon replaced him.

In 1986, The Dawn signed with OctoArts International and, in the summer of that year, released their eponymous debut album, which gained commercial success. Many felt that The Dawn would fill the void left behind by Juan Dela Cruz when their music slowly faded in the 1980's.

At the height of their popularity just weeks after the release of their second album I Stand With You on August 21, 1988, Teddy Diaz was stabbed to death in front of his girlfriend's house. Despite the demise of Diaz, his influence is still felt among many guitarists until today and he has become a legend among many Filipino musicians. The Dawn, together with whole Filipino music industry also considers Teddy to be the band's driving force till this day. The band bravely soldiered on; at one time employing the services of a masked guitarist in the absence of a permanent axeman. Atsushi Matsuura, a Japanese guitarist who had earlier released a solo album in the Philippines under Ivory Records, was later inducted to perform lead guitar duties. He was later replaced by Francis Reyes, ex-After Image, who was also a DJ at NU-107, a local alternative rock radio station. Classically trained session keyboardist Millette Saldajeno joined the band in late 1990; she was replaced by Isidore Fernandez in 1992.

In 1995, the band went their separate ways due to Pangan's desire to move on with another career. Pangan eventually formed the Jett Pangan Group. The 1997 reunion at the ULTRA brought everyone including Matsuura back on stage, and for the first time, the band jammed with two guitarists; Reyes being on board as well. They did another reunion show at the now defunct ABG's along Pasong Tamo, while they were discussing a comeback release through Sony Music Philippines. They reunited with both Francis Reyes and Atsushi Matsuura on guitars and performed on GMA Networks' 2000 today Global Millennium Day Broadcast in Ayala Avenue in Makati City. In that year, they also recorded Prodigal Sun, an album that, much like the parable of the Prodigal Son, symbolized their return to the music scene. In 2004, Caloy Balcells left the band in order to perform his duties as city councilor in his native Talisay City; he was replaced by former Wolfgang bassist, Mon Legaspi and a few months later the band once again parted with Matsuura and returned to being a quartet.

In 2005, a new album, Harapin (To Face), was released, featuring singles such as Tulad ng Dati (As It Was) and Laging Narito (Always Here).

In late 2005, bassist Mon Legaspi amicably left the band to pursue other projects and was replaced by Buddy Zabala, formerly of the Eraserheads. The revamped quartet has been writing new material which will be included in a twentieth anniversary package. They will also be featured in a Cinemalaya sponsored movie slated for release July or August of 2007.

The Band's immortal hits include: Enveloped Ideas, Salamat (Thank You), Iisang Bangka (One Boat) and Tulad ng Dati (As It Was). These songs still continue to be played by many radio stations in the Philippines.

4) The Dawn was a British rock band from Preston, Lancashire, signed to Rough Trade Records in 1996. They released two mini albums, "Getting By On The Good Times" and "5 Days Wiser".
Read more on Last.fm. User-contributed text is available under the Creative Commons By-SA License; additional terms may apply. 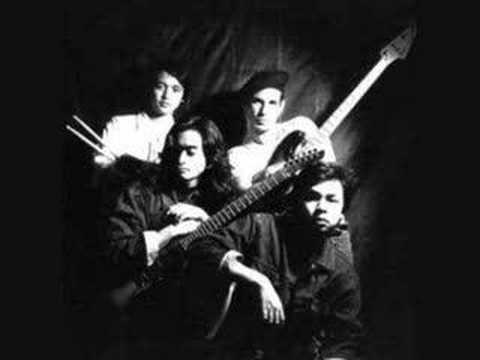 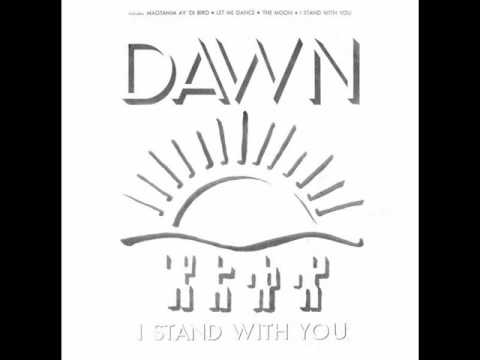 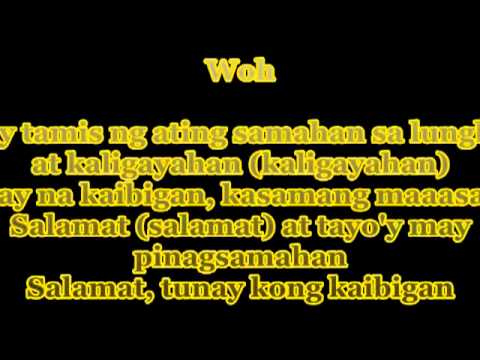 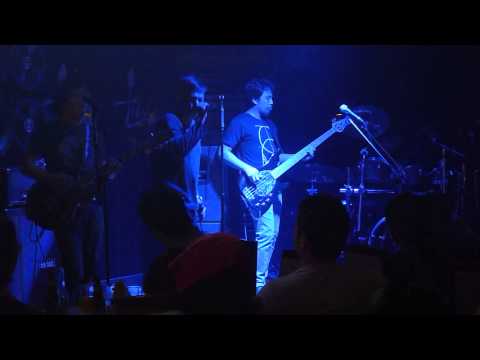