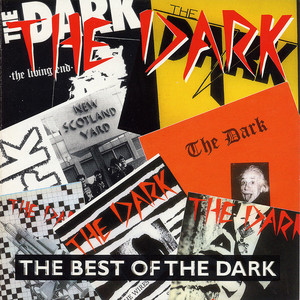 The band name The Dark currently refers to more than one artist; (1)The Dark formed in 1978 by Phil Langham (bass), Jim Kane (drums), John Flannagan (vocals) and Billy O'Neil (guitar). Original line-up rehearsed for some time, then early 1979 saw the joining of guitarist Andy Riff (ex-Rotting Klits/The Suspects and a former Menace roadie)- that is when everything started. The band rehearsed in The Mitre pub in Islington, London, and there they met Noel Martin, ex-Menace drummer, who offered to...

The band name The Dark currently refers to more than one artist;

(1)The Dark formed in 1978 by Phil Langham (bass), Jim Kane (drums), John Flannagan (vocals) and Billy O'Neil (guitar). Original line-up rehearsed for some time, then early 1979 saw the joining of guitarist Andy Riff (ex-Rotting Klits/The Suspects and a former Menace roadie)- that is when everything started. The band rehearsed in The Mitre pub in Islington, London, and there they met Noel Martin, ex-Menace drummer, who offered to be their manager.

Noel made a deal with Fresh Records and The Dark's first 45 "My Friends/John Wayne" came out in summer of 1979, and the band supported The Ruts, The Vibrators and Menace to ensure it's promotion. But then, O'Neil and Flannagan left the band. Though Den Perdicou (ex-The Limit) joined as a new guitarist, finding a fitting vocalist was proving to be a very diffcult task. So, along with Andy Riff's suggestion, Phil Langham combined his bassist duties with being a lead singer, and being the band's manager. The new line-up released "Hawaii Five O/Don't Look Now" single in 1980.

The band made a lot appearances in 1980/1981 at The Music Machine, The Marquee, 100 Club, The Clarendon, Hope & Anchor, 101 Club, The Lyceum and The Pied Bull. Early 1981 saw The Dark's another 45, "Einstein's Brain/Muzak" - it was also the last to feature Perdicoe; Jim Bryson (ex-Demon Preacher) became his replacement, and he debuted on the "On The Wires/Shattered Glass" single, which was produced by the band themselves for the first time. The Dark spent the rest of 1981 recording their debut LP "Chemical Warfare". To coincide with the LP's release, the band also released the single "The Masque/War Zone", with the A side being one of their most recognized tracks.

In early 1982 Bryson was kicked from the band, and the drummer Jim Kane left to join The Satellites. That time Noel Martin occasionally filled in the positon of the drummer, though another ex-Demon Preacher member, Razzle took the drumming duties on a full time basis. With Langham moving to vocals only, Charlie Casey (ex-Menace) took the bass, and that was The Dark's final line-up; they recorded their last gig as a mini-LP "The Living End" at 100 Club on 29th June 1982.

(2)The Dark was a mid-90's band from Eugene, Oregon. Featuring the songs of lead singer Olen Kent, the group featured an eclectic blend of gothic, country, grunge, heavy metal, and folk elements. They were a great live band, featuring two percussionists, bass, guitars, and the occasional trombone. The band released one CD, "Alfred". After 7 years, and a few personnel changes, they quietly disbanded.

(3) The DARK - early 90`s EBM duo from Bratislava, Slovakia (former Czechoslovakia).
From their myspace site: THE DARK started their musical life in 1990 in Czechoslovakia - Bratislava (from 1993 only Slovak Republic). 2 core members have been PLEASURE MASTER and ANGELS DELIGHT - brains of this electronic body music and industrial unit.At that time they were inspirated by the E.B.M. scene of the 80ies. DARK released 3 demotapes on their own distribution and one official album (first and last) - CLEAR. Live performances could have been seen many music club in Slovakia and Czech Republic in years 1991 - 1995 .After 12 years of silence P.M. and A.D. working on new album.
http://www.myspace.com/thedarkelectronicbodymusic

(4) The Dark was a Cleveland, Ohio based hardcore band. Where formed in 81' and realesed "Scream intill we die' that same year. The where dissolved in 1984.

(5) The Dark were a Washington, DC area power pop / post punk band led by guitarist/singer/songwriters Sarah Burke and Meridith Hardy. The group released a four song 7" EP on Limp Records in 1980 and had two songs on the Limp 1981 compilation LP "Connected."

(6) The Dark is a punk band from Los Angeles Featuring members of Condition and Tuberculosis Read more on Last.fm. User-contributed text is available under the Creative Commons By-SA License; additional terms may apply. 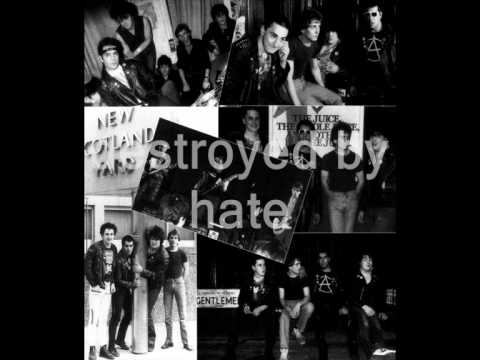 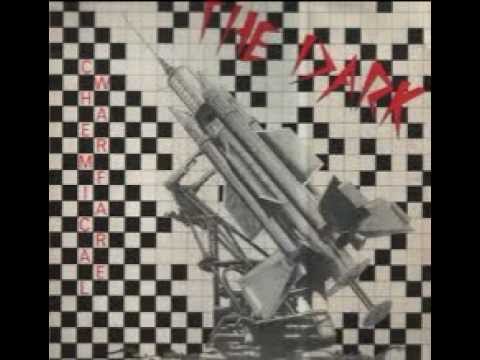 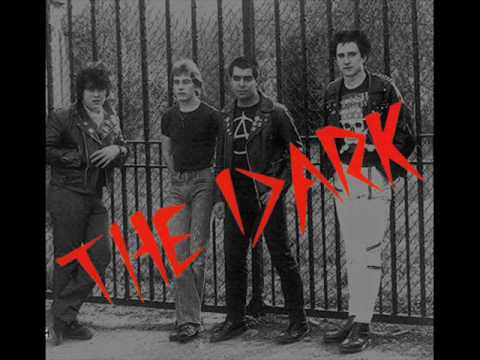 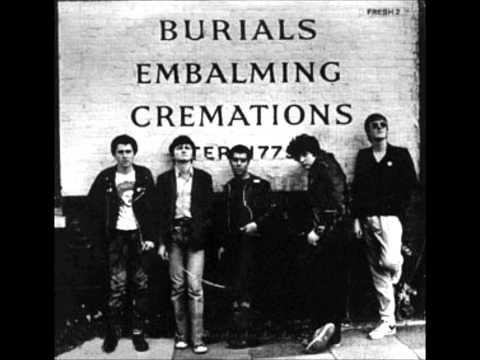 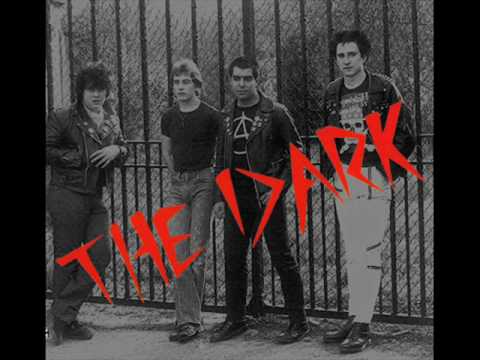 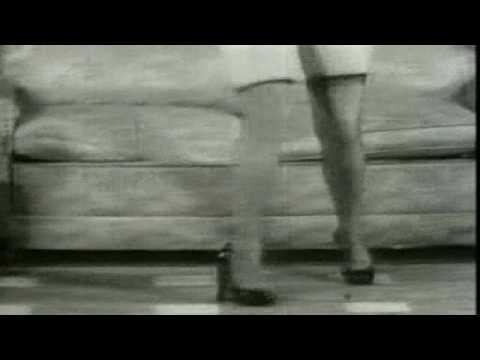 The Pleasure Is Pain 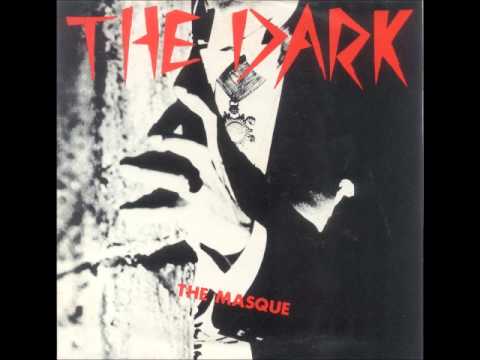