The Czars were an indie rock band which formed in 1994 in Denver, Colorado. They were led by John Grant (vocals) and Chris Pearson (bass). The band split around 2004. The band started in May 1994 when vocalist John Grant and bassist Chris Pearson had a chance meeting at Rock Island, a club in Denver’s lower downtown warehouse district. It took over a year to pull a complete band together and play their first show. The early years were slow, but recording began with local music icon Bob Ferbrach...

The Czars were an indie rock band which formed in 1994 in Denver, Colorado. They were led by John Grant (vocals) and Chris Pearson (bass). The band split around 2004.

The band started in May 1994 when vocalist John Grant and bassist Chris Pearson had a chance meeting at Rock Island, a club in Denver’s lower downtown warehouse district. It took over a year to pull a complete band together and play their first show. The early years were slow, but recording began with local music icon Bob Ferbrache in 1995, who produced the first two albums. Contrary to press releases, the band actually self-released two albums, “Moodswing” and “La Brea Tar Pits of Routine” on their own label, Velveteen Records in 1995 and 1997, the later was sent to Cocteau Twins' Bella Union in London. Bella Union thought there was some promise and a follow-up five-song demo was quickly recorded and sent to Cocteau’s Simon Raymonde. He offered the band a four album deal soon after. The Czars would be the first American band to sign with London's Bella Union. A string of local opening gigs followed with opening slots for Low, the Dirty Three, and Ween

Recording on “Before...But Longer” was initiated at London’s September Sound studio in September ’98, and Raymonde finished production on the album in December.

By the end of ‘99 The Czars were named Best Rock Band by Westword (a local Denver music magazine). The following year the band was approached to compose the soundtrack for an independent film, “I’d Rather Be … Gone" again through the connections of Bella Union. Although it never saw the light of day outside of the Gay and Lesbian film festival in San Francisco, the soundtrack mini EP was released by Toronto's Absalom Recordings that November. Self-produced by the band in Denver with Colin Bricker at NFA studios this remains a collector's item.

Even though, the band didnt sell many records, the label stuck with them, and next up was the second album “The Ugly People vs. The Beautiful People.” Recorded in Denver over a month in early 2001, when Simon Raymonde took more time away from his family and label back home in London and produced it out of his love for the band. It was released in October with cover art featuring asses and tattoos. After 23 takes at “Black and Blue” the band nearly killed each other, but the recording was finished and accolades poured in, winning the 2002 album of the year in Westword and receiving critical praise from Mojo, Q, and NME. The band signed to Manifesto Records for a one-record deal for the United States.

The Czars toured Europe opening for David Gray, 16 Horsepower, and The Flaming Lips. Three small US tours followed. The band recorded and self-produced the tour EP “X Would Rather Listen to Y Than Suffer Through a C of Z’s”, a reference to John’s linguistics book on Russian sentence structure.

Despite all the touring, the band were not making any kind of critical breakthrough, despite Bella Union's best efforts in bringing the band over to Europe several times and releasing several singles. The band recorded "Goodbye” with money donated by fans. Work was completed in June 2004, and “Goodbye” was released to much acclaim last September. Picked as the 38th on the Top 50 albums of the year by Mojo, it beat out such luminaries as The Shins, Morrissey, and Bjork. Still the breakthrough wasn't on the horizon and whilst fellow labelmates like Explosions in The Sky and Midlake were also selling records as well as picking up plaudits, The Czars remained an enigma. The band were rarely happy in each other's company and recording and touring always seemed traumatic. Perhaps the audience picked up on this in someway.

In 2004, the core of the band would dissolve away over the course of the ultimately prophetic last album entitled “Goodbye”. Over the span of nine months would see the departure of five out of six members, including original founding members Jeff and Chris, plus long-time guitarists Andy and Roger, as well as violinist Elin Palmer. Read more on Last.fm. User-contributed text is available under the Creative Commons By-SA License; additional terms may apply. 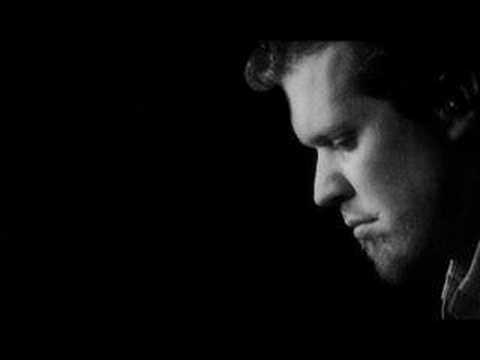 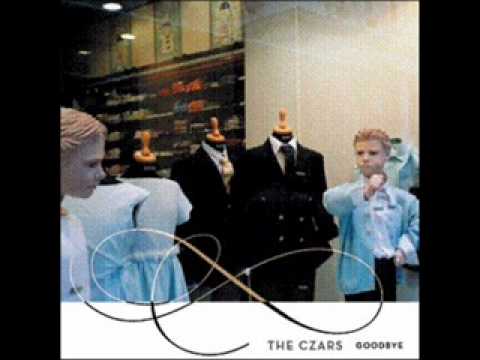 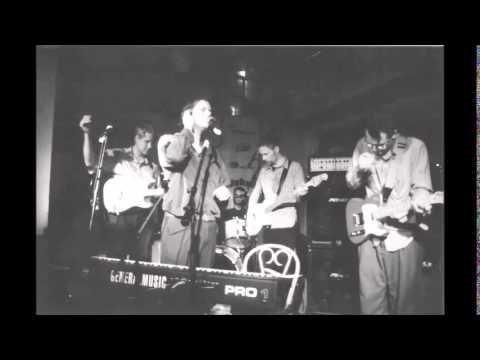 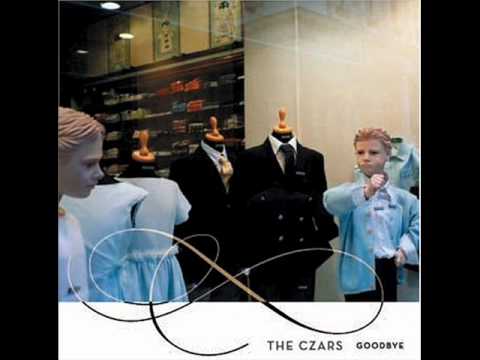 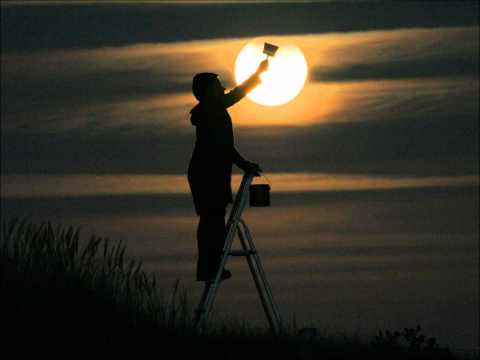 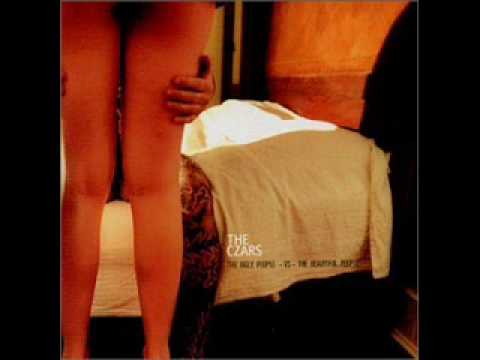 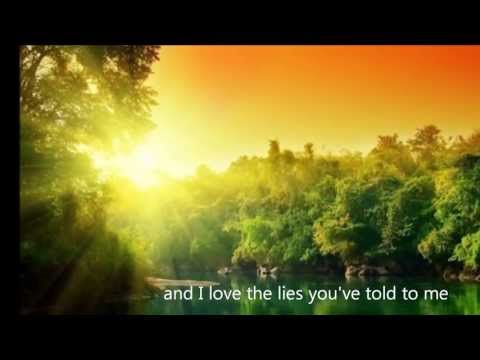 The Czars Drug with lyrics