The Cynics are an American garage rock band from Pittsburgh, Pennsylvania. The band, consisting of guitarist Gregg Kostelich, drummer Bill Von Hagen, vocalist Michael Kastelic, bass player Steve Magee, and keyboardist Becky Smith (later founder of New York City's Bellwether gallery), who debuted with their first album, Blue Train Station in 1986. Becky Smith wrote one of the four extra tracks included on the expanded reissue of Twelve Flights Up, entitled Sixteen Flights Up. (The other three tracks are cover songs.) They underwent a number of lineup changes culminating in 1990s Rock and Roll album. Get Hip Records is their independent record label.

Pittsburgh, Pennsylvania guitarist/producer/record company head Gregg Kostelich is the frenetic force behind THE CYNICS. He managed to keep the band afloat in the wake of constant personnel changes, he recorded some of the finest garage tracks ever, and also launched one of the best independent record labels of the 1980s. THE CYNICS’ style has been clear since their 1983 inception: fuzzed ultra-distorted guitar, screaming, moaning vocals, with a straight-ahead no frills rhythm section. The influences are extreme ‘60s Punk, R&B, and other loud, frantic trash. Gregg has occasionally steered the band into flirtations with folk-rock and little pop, but it’s the grunged-out punkers that have created THE CYNICS’ reputation. Their first two 45s were released by the Californian Dionysus label, but soon after Gregg had established his own Pittsburgh-based GET HIP RECORDS. This new indy label would release all of THE CYNICS subsequent discs, as well as those by several dozen other cool groups around the globe.


Though Gregg’s guitar is the backbone of the band, vocalist Michael Kastelic’s contribution to THE CYNICS sound cannot be underestimated. In concert (and on record) he screeches, wails, and moans with great abandon, while his frail, thin body shakes throughout the room. Michael is a truly possessed frontman. On and off bassist Steve Magee should also be noted for his fine artwork for both THE CYNICS and many of the GET HIP releases. The initial line-up featured the talents and 60’s looks of keyboard player Becky Smith. After she left the band in the late 80’s they stayed with the simple but strong guitar/singer/bass/drums that they currently display.


Each and every CYNICS release is a passage into the depths of simple, heartfelt punk rock. It should be noted that their live perfomances can be just as effective as their vinyl. A bit “harder rock” sound began to creep into band’s style as the ‘90s dawned. But with their last album “Get Our Way” they proved they haven’t forgotten any of their influences and once again you hear incursions into Garage, Punk, Folk-Rock and even Psych (with surprising farfisa and theremin parts in a couple songs).


In an interview on March 21, 1986, Gregg Kostelich said “I was maybe 4 or 5 when I started collecting Garage records, and I’ve been listening to that type of music ever since. And I was lucky enough to see a couple of shows I was a little kid…my parents would bring to see bands like THE SONICS and THE BLUE MAGOOS and THE WHO, when I was about 7 or 8! I didn’t know what was going on really, but it was really exciting. I was kinda embarrassed in a way because I was with my parents.” When I mentioned that this early exposure to garage music explained THE CYNICS style, Gregg responded “Yeah, maybe I got brain damage from all the noise!”

from www.thecynics.ws Read more on Last.fm. User-contributed text is available under the Creative Commons By-SA License; additional terms may apply. 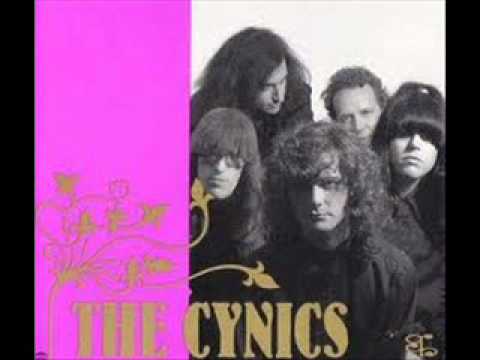 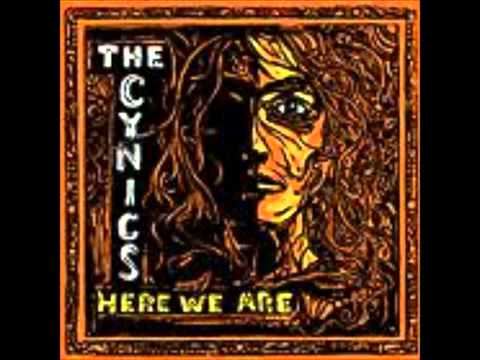 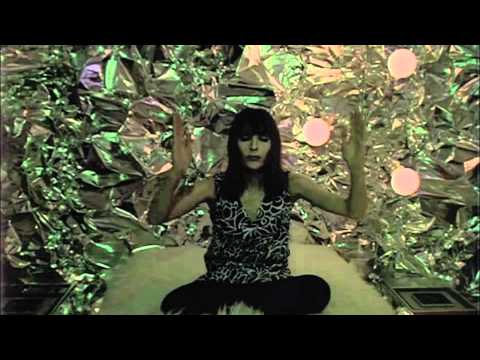 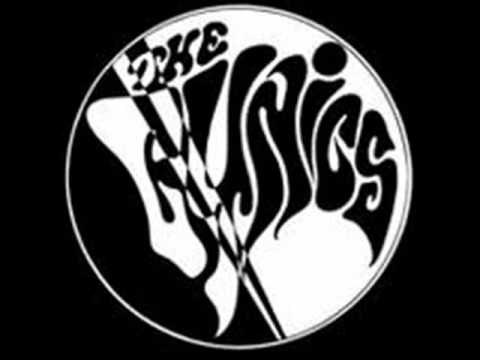 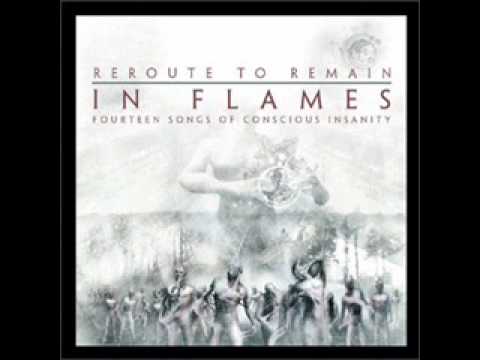 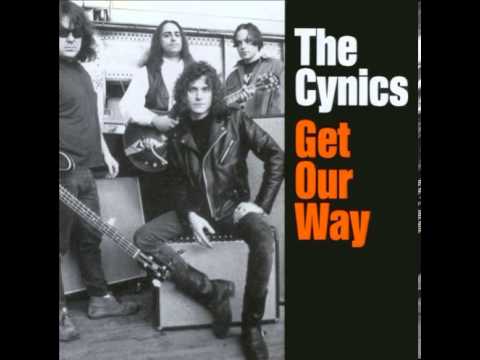 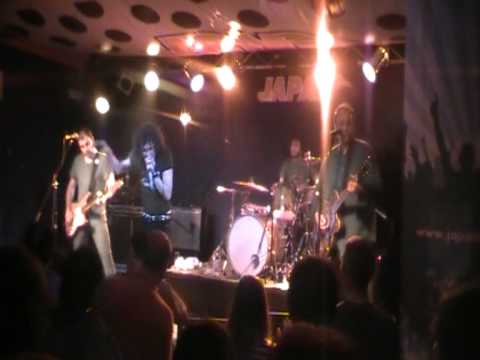 The CYNICS "Close to Me" JAPAN ROCK CLUB VILLAREAL