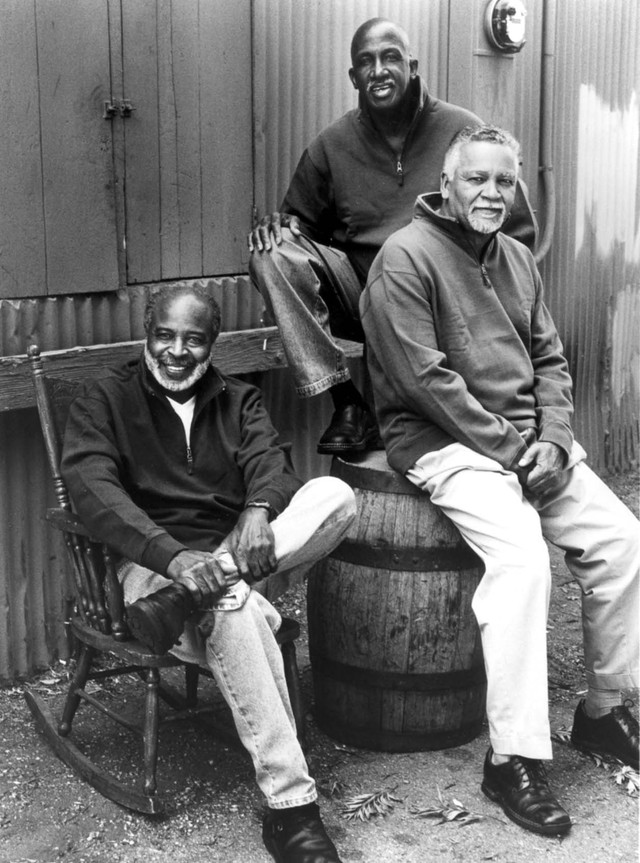 There are several artists named The Crusaders; 1) The Crusaders were an American jazz fusion group that was successful from the 1960s to the 1980s. The group was known as The Jazz Crusaders from its formation in 1960 until shortening its name in 1971. High school friends Joe Sample (piano), Wilton Felder (tenor saxophone) and Nesbert "Stix" Hooper (drums) formed their first band together, the Swingsters, in Houston, Texas in 1954. They played a mixture of jazz and R&B, and were joined by Wayne...

There are several artists named The Crusaders;

1) The Crusaders were an American jazz fusion group that was successful from the 1960s to the 1980s. The group was known as The Jazz Crusaders from its formation in 1960 until shortening its name in 1971.

High school friends Joe Sample (piano), Wilton Felder (tenor saxophone) and Nesbert "Stix" Hooper (drums) formed their first band together, the Swingsters, in Houston, Texas in 1954. They played a mixture of jazz and R&B, and were joined by Wayne Henderson (trombone), Hubert Laws (flute), and Henry Wilson (bass). The group soon turned more to hard bop, and renamed themselves the Modern Jazz Sextet, but also recorded in a more R&B vein as the Nighthawks (or Nite Hawks).

In 1960, Sample, Felder, Hooper and Henderson moved to Los Angeles, and formed the Jazz Crusaders as a quintet with a succession of different bass players. Influenced by musicians such as Cannonball Adderley, Art Blakey and John Coltrane, the band signed to the Pacific Jazz label in 1961, and released 16 albums on the label over the subsequent eight years. With a front-line horn section of Felder and Henderson, the group's sound was rooted in hard bop, but with a slant towards R&B and soul music.

Their first two albums, with Jimmy Bond on bass, were Freedom Sound (1961), and Lookin' Ahead (1962), followed by the live album At the Lighthouse (1962) and Tough Talk, the first of several albums with bassist Bobby Haynes. In all, the group recorded five live albums in the 1960s, four of which were recorded at the Lighthouse Café in Hermosa Beach. They also had their first chart entry, their treatment of Stevie Wonder's "Uptight (Everything's Alright)" reaching No.95 on the Hot 100 in 1966. The group's 1969 album, Powerhouse, was their first to reach the Billboard 200 album chart, reaching No. 184, and was also their last studio album for Pacific Jazz.

The group then signed with the Chisa label, co-owned by trumpeter Hugh Masekela and producer Stewart Levine. Their 1970 album Old Socks, New Shoes reached No. 90 on the album chart, and was their last as the Jazz Crusaders. The decision was taken to call the group simply the Crusaders, so as not to limit their scope and potential audience. After a second album with Chisa, (Pass the Plate, 1971), and one album for the MoWest label (Hollywood, 1972) they signed with Blue Thumb Records, where they remained until the late 1970s. Their recordings increasingly adopted a jazz-funk style. They incorporated electric guitar and bass into their shows and recordings, as well as using Sample's electric piano and clavinet. Guitarist Larry Carlton joined, and featured on their albums in the early part of the decade. Bass duties were often handled by Felder, though Robert "Pops" Popwell joined later in the decade.

According to jazz critic Scott Yanow at Allmusic, however, "after a few excellent albums during the early part of the decade... the group began to decline in quality." Sample later commented that the group was under commercial pressure from record companies to record jazzed-up versions of contemporary popular songs. Henderson left to become a record producer in 1975, and the other musicians regularly and increasingly worked as session musicians with artists such as the Jackson 5, Marvin Gaye, Joni Mitchell, Steely Dan, and Randy Newman. With a growing crossover appeal, the group's most commercially successful recordings included the single "Put It Where You Want It" (No.52 pop, 1972), and the albums The 2nd Crusade (No.45 album, 1973), Southern Comfort (No.31 album, 1974), Chain Reaction (No.26 album, 1975), Those Southern Knights (No.38 album, 1976), and Images (No.34 album, 1978).

The peak of the group's commercial success came with 1979's Street Life, with Randy Crawford as featured singer. The album peaked at No. 18 on the pop album charts and the title track made the Top 10 on the R&B chart, No. 36 on Billboard′s Hot 100 chart, and No.5 in the UK. Later albums by the group featured singers Bill Withers and Joe Cocker. The live 1982 album Royal Jam featured guitarist B. B. King, bassist James Jamerson, and the Royal Philharmonic Orchestra. Hooper left in 1983, and though Felder and Sample kept the group operating through the 1980s, the group's commercial success diminished.

3) an Australian garage surf band who recorded two albums in the late 1990s. 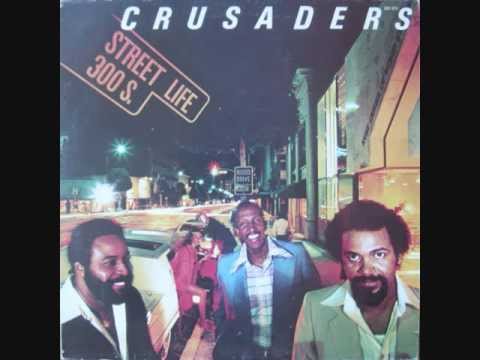 Carnival Of The Night 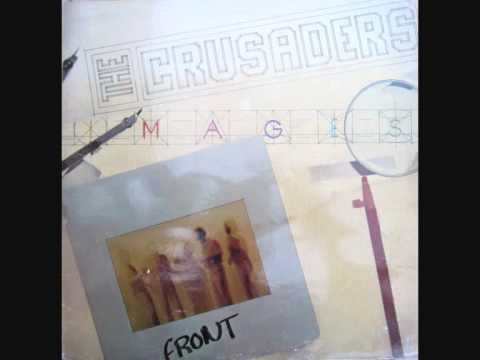 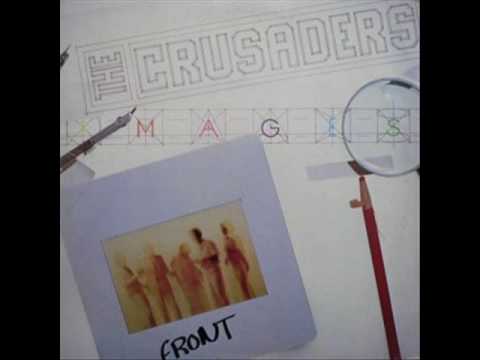 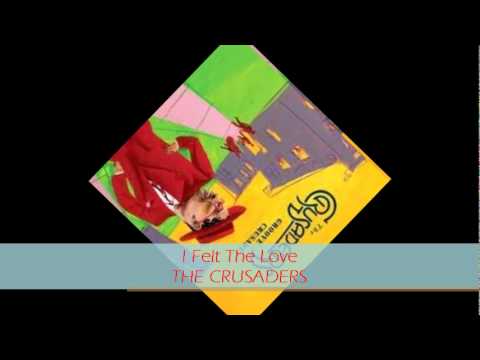 I Felt The Love 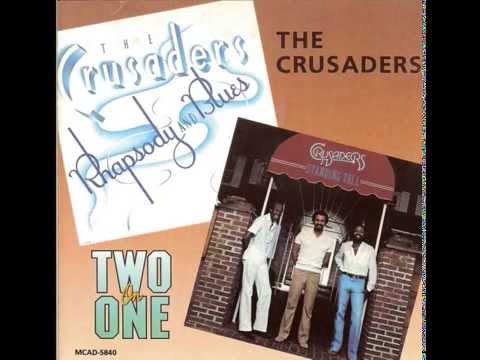 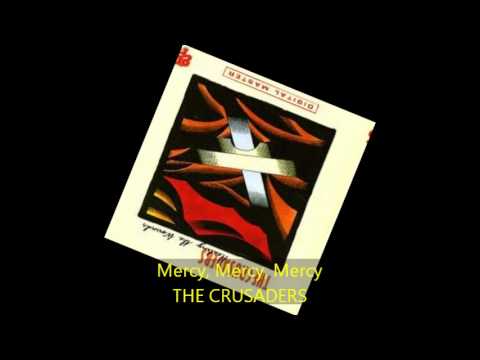 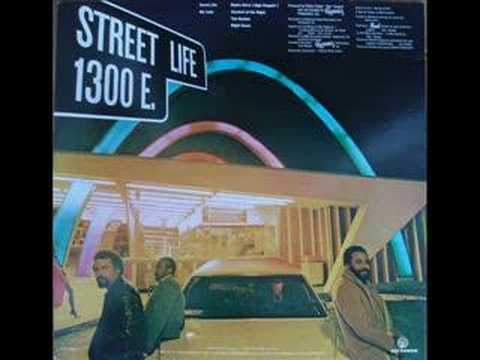 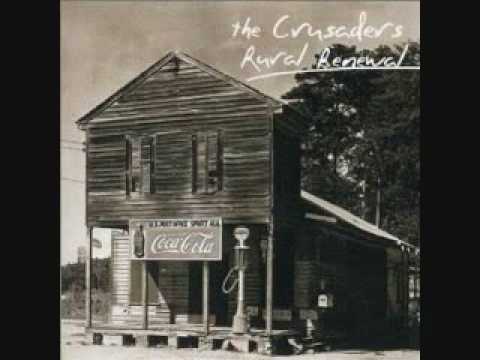 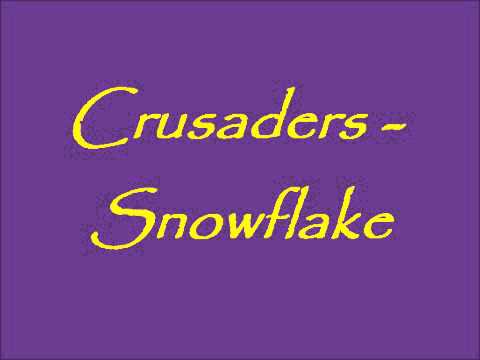 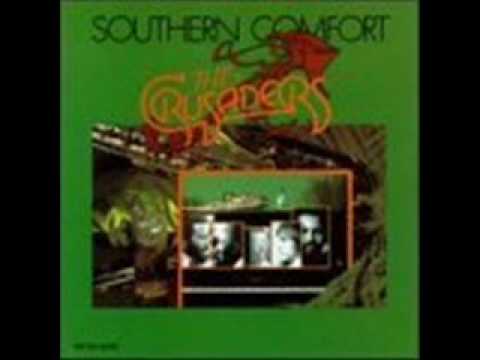 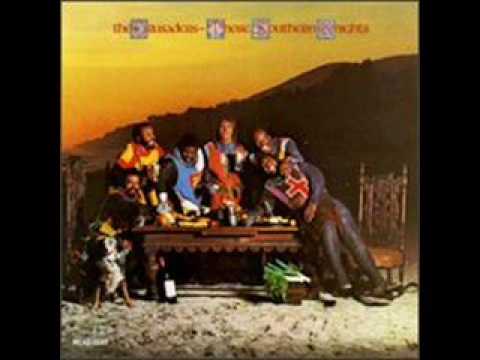 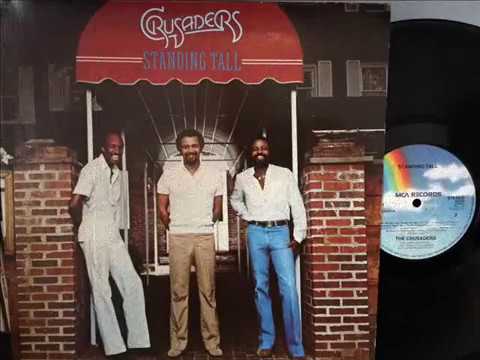 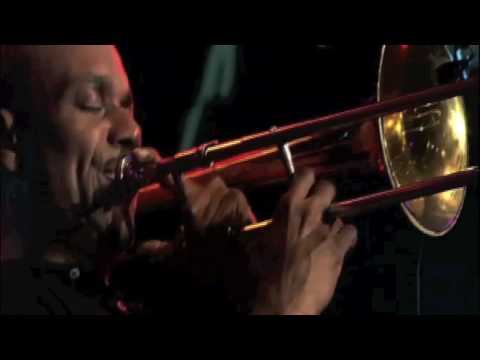 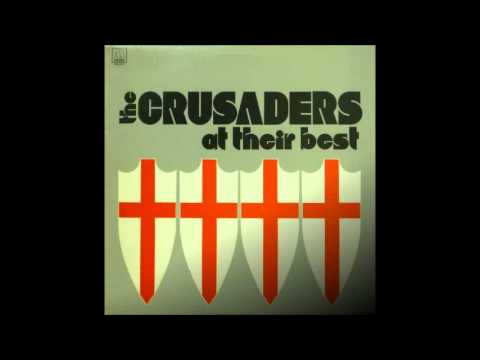