The Creatures were a musical act formed in 1981 by Siouxsie and the Banshees members Siouxsie Sioux and Budgie. With the dissolution of Siouxsie and the Banshees in 1996, The Creatures graduated from an occasional parenthesis to a full-time concern. The drum and voice duo released four studio albums: Feast in 1983, Boomerang in 1989, Anima Animus in 1999 and Hái! in 2003. Their music was praised by their peers: Jeff Buckley covered live one of their songs Killing Time and PJ Harvey selected the...

Their music was praised by their peers: Jeff Buckley covered live one of their songs Killing Time and PJ Harvey selected their album Anima Animus as one of her favorite albums of year 1999.

Wild Things era (1981)
The singer Siouxsie and the drummer Budgie had the idea to create the Creatures while recording the Banshees' Juju album. During one session, they discovered by accident that the association of just the voice and the drums suited to the track But Not Them. A recording session was organized in the aim to record five songs. This musical project was released under the form of a EP titled Wild Things. Musically, it introduced a much more primitive and drum-driven Banshee sound.

Feast era (1983)
In 1983, between the release of the Banshees albums A Kiss in the Dreamhouse and their live album Nocturne, The Creatures recorded and released their first full length album Feast. The week of its release, the band was on the front cover of the NME and the Melody Maker. It was both a critical and commercial success, reaching number 17 in the UK Albums Chart. To conceive it, the band decided to determine where to record the album by randomly placing a pin on a map of the world. The result was Hawaii. The hit-single Miss The Girl took its inspiration from the book Crash by J. G. Ballard. Shortly after its exit from the charts, a follow-up Right Now was recorded: it was originally composed by Mel Tormé. The Creatures revamped it by adding a brass section: that became their most successful single, reaching the top fifteen.

All these previous recordings were remastered and released on the compilation A bestiary Of.

Boomerang era (1989)
After a string of successful albums with the Banshees, The Creatures came back six years later. Siouxsie and Budgie relocated to a stone barn in Jerez, Andalucia, Spain to record Boomerang. The record was critically acclaimed and widely regarded as Siouxsie and Budgie's crowning achievement as The Creatures. One of the most languorous songs from Boomerang, "Killing Time", was covered live by Jeff Buckley a few years later.

A year after Siouxsie & the Banshees disbanded in 1996, the long-time out-of-print Wild Things EP and Feast album were re-released through the compilation A Bestiary of the Creatures along with all B-side tracks from the era, which pleased fans greatly.

Anima Animus era (1999-2002)
Early in 1999, The Creatures released their first studio album in just under a decade, Anima Animus including Prettiest Thing. Its cold and hard electronica sound was a slight departure from Boomerang's very organic atmosphere. It pleased to a strong core of people. Indeed, PJ Harvey selected Anima Animus in her ten favourite albums released in 1999.

The Creatures collaborated with Marc Almond on the song "Threat of Love", available on his album Open All Night.

Hai! era (2003-2004)
Siouxsie and Budgie returned with a full-length album Hai! in 2003. Recording began less than 24 hours after the Banshees had completed their reunion tour Seven Year Itch. Budgie got to fulfill a lifelong ambition to work with Leonard Eto, the basis of the album being a spontaneous drum duet between the two. The cover photo is called "The Shinto Bride" by Kimiko Yoshida. It was recorded in Japan, and songs include "Godzilla!" and "Imagoro" (Japanese for "About This Time").

In mid-2005, Siouxsie released a "solo" DVD entitled Dreamshow which was a massive fan-pleaser, featuring many songs spanning her time in both the Banshees and the Creatures. She wore a multitude of intricate and beautiful Japanese-inspired costumes and was backed up by an orchestra as well as Budgie and Hai! collaborator Leonard Eto. It also included classic album tracks and songs not usually played live, such as Banshees classics "Obsession", "Shooting Sun", "The Rapture" and "Not Forgotten". It also included a special bonus performance at the 100 Club, where the Banshees played their first ever gig.

Siouxsie announced publicly during an interview with The Sunday Times in 2007 that she and Budgie had divorced. Their musical partnership has been discontinued for the foreseeable future, and thus the Creatures have been formally disbanded. Read more on Last.fm. User-contributed text is available under the Creative Commons By-SA License; additional terms may apply. 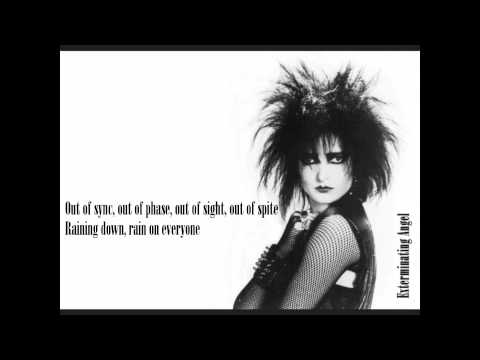 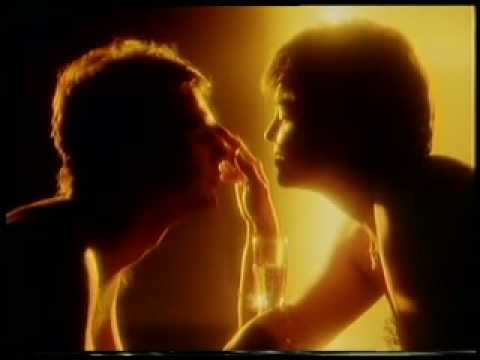 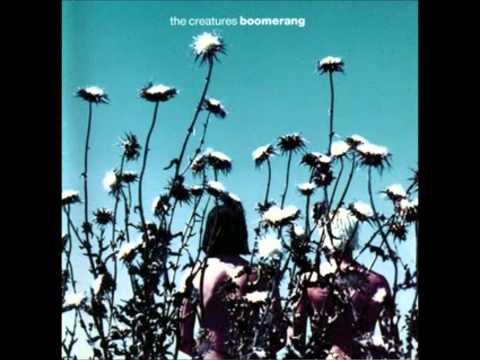