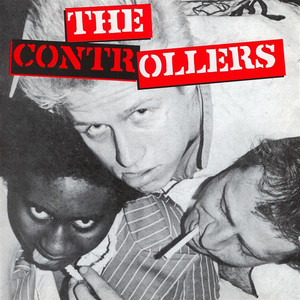 There are three artists with this name, one is an rnb group and the other is a punk rock band. 1. This Birmingham, Alabama-based quartet commenced the establishment of their musical reputations in the late seventies. Originally part of an eight member gospel group they were down to just four by the time they entered junior high school. Their local notoriety in and around the Birmingham area led to their introduction to Cleve Eaton, bassist for the Ramsey Lewis Trio. Under Eaton’s guidance “The...

There are three artists with this name, one is an rnb group and the other is a punk rock band.

1. This Birmingham, Alabama-based quartet commenced the establishment of their musical reputations in the late seventies. Originally part of an eight member gospel group they were down to just four by the time they entered junior high school. Their local notoriety in and around the Birmingham area led to their introduction to Cleve Eaton, bassist for the Ramsey Lewis Trio. Under Eaton’s guidance “The Soul Controllers” as they were then called, recorded their first single, called “Right On Brother, Right On”. It became a regional hit while they were still attending Fairfield High School.

Their growing reputation brought them to the attention of Juana Records, who signed them in 1975. Their first release on Juana, the “In Control” album immediately scored a smoking top ten hit “People Want Music”. Their second release from the album, “Somebody’s Got Win, Somebody’s Gotta Lose”, proved to be pure gold. It shot to the top of the charts to become the number one song in the country. This song established The Controllers and their unique song stylings.

With the word out about their dynamic singing quality and headlining abilities, they began to open for renown artists such as Ray Charles, Nancy Wilson, B.B. King and the Temptations. Whom all readily admitted that the Controllers were now stars to contend with!

In 1983, The Controllers, signed with San Francisco-based manager, the late Jimmy Bee, where they soon landed a recording contract with MCA records. Their first release on the label, “the Controllers” , contained the top 15 single “Crush” (which featured none other than Stevie Wonder on harmonica). The group followed this success in 1986 with the release of “Stay”. The title cut “Stay” was an immediate top 10 hit, as well as their cover of the Marvin Gaye chestnut, “Distant Lover’. These hits led to more than five appearances on “Soul Train”, performances at Radio City Music Hall, as well as Carnegie Hall. During this time, the group also gave stellar performances on MTV, BET’s Video Soul and on HBO.

Under the guidance of Jimmy Bee, the Controllers made the career move to Capitol Records in 1989. With renewed vigor and vision they commenced work on what was to become the “ Just In Time” CD. From the energetic single “Temporary Lovers, with the hot video showing off their vocal and dancing abilities, to the sexy syncopation of “Just In Time” , The Controllers rekindled their popularity among their loyal following.

After scoring some 15 top 20 hits, two gold albums and three top singles, the dynamic quartet stepped away from the ‘business of show business’ for a much needed rest. Only to return in the late ‘90s ready to scorch the music scene again.They joined the Malaco label and released the a CD entitled “Clear View".
Lenard Brown (bass vocals) and Reginald McArthur (lead vocals) were co-hosts of a syndicated talk show in the southeastern United States called “Inside The Juke Joint”. Where renowned artists, writers, arrangers and musicians gather to talk about their careers and their lives, then and now.
Reginald McArthur died in 2018.

2. Formed in July of 1977 by Kidd Spike, Johnny Stingray, and Gaye Austin, The Controllers became one of the prominent bands in the seminal days of the LA punk community, centered around Brendan Mullen's underground club/rehaersal space, The Masque.

By September of that year, they were joined by D.O.A. Dan Davis on bass and Hillary Dillary on drums.
Hillary and Gaye Austin left the band after thier first gig and Charlie Trash signed on as drummer.
In November of 1977, The Controllers were recording thier first single for What Records 'Neutron Bomb' and 'Killer Queers'. Spring of 1978 saw more changes, with the departure of Charlie Trash and DOA Dan. Johnny Stingray switched from lead guitar to bass and The Mighty Maddog, the Gene Kruppa of punk, joined on drums.

Now under the zen management of Fluxus artist, Al Hansen, the new 3 piece line-up became the powerful, tight band featured on such releases as 'Suburban Suicide', 'Slowboy', and 'Do The Uganda'. Recorded for Siamese Records in 1978 and produced by 'Ace Toronto' (actually David Campbell, father of Grammy winner Beck Hansen), the single brought attention and airplay to the hard-working Controllers.

Early in 1979, the trio recorded tracks for the well-respected compilation, 'Tooth and Nail'. With thier version of the Frankie Laine torch sone, 'Jezebel' and Kidd Spike penned classics 'Another Day' and "Electric Church', the band continued to tour and gig with such punk luninaries as X, The Dickies and The Avengers.
By mid-year of 1979, the Controllers disbanded temporarily with Kidd Spike joining The Gears and Johnny Stingray forming KAOS with Amy Wichmann.

While the band continued to play sporadically, it wasn't until 1999, with the release of 'The Controllers' CD on Dionysus Records that the band regained some of thier momentum, playing the 'Class of '77' reunion gig as well as Sleazefest West and dozens of smaller venues, continuing to the present day.

Kidd Spike and Johhny Stingray remain the original members of the band and with the help of very talented players such as Sean Antillon, Steve Spills and Designated Dale record and play for new generations of fans!
Please check, out 'Another Sunny Day' on Artifix records - all previously unrelease demos and a live performance from 1982. 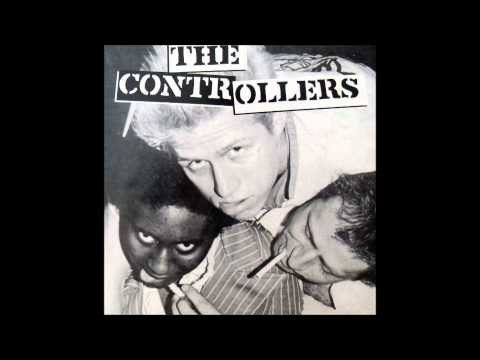 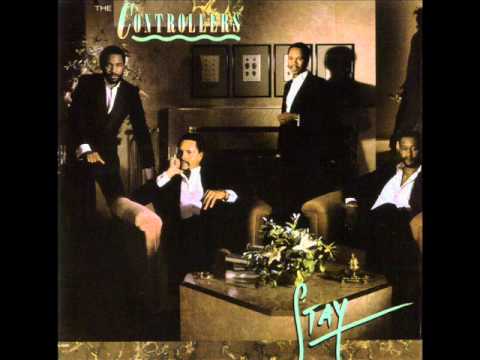 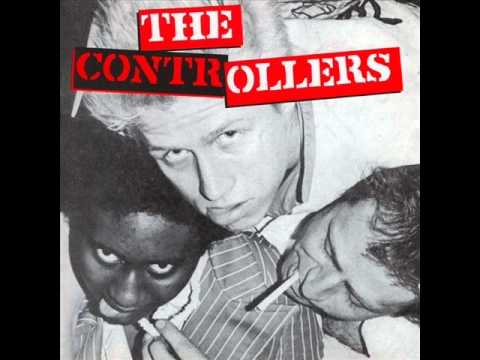 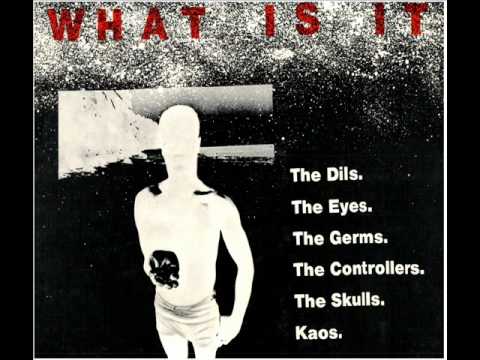 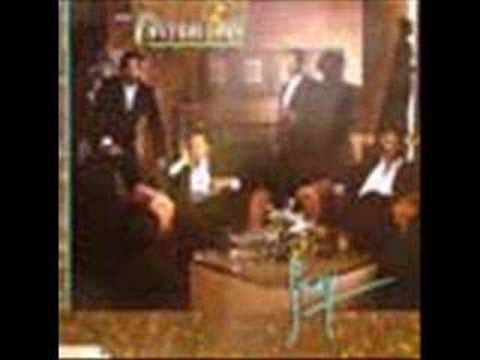