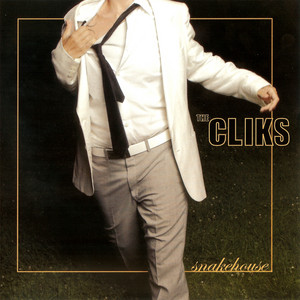 "It's remarkable that something so good can come from feeling so bad. As is the case of most great art, Toronto trio the Cliks have dredged the emotional mire of the past two years to create Dirty King, a rich rock extravaganza showcasing a sonic expansion for the band. With music as textured and layered as the deeply varied emotional terrain it treads, feeling bad never sounded so good. Composed from a place of deep turmoil, lead singer Lucas Silveira began work on the Cliks' second album foll...

"It's remarkable that something so good can come from feeling so bad. As is the case of most great art, Toronto trio the Cliks have dredged the emotional mire of the past two years to create Dirty King, a rich rock extravaganza showcasing a sonic expansion for the band. With music as textured and layered as the deeply varied emotional terrain it treads, feeling bad never sounded so good.

Composed from a place of deep turmoil, lead singer Lucas Silveira began work on the Cliks' second album following the highly successful tours behind sophomore release Snakehouse. The band's incendiary live shows became the calling card by which they were known, and in short order, musical heroes Ian Astbury of the Cult and Cyndi Lauper hand-picked the band for their respective tours. Late-night bookers were listening too, and soon the Cliks found themselves on The Late Late Show with Craig Ferguson, not to mention a very special performance Lucas did with Cyndi Lauper on Jimmy Kimmel Live! The band picked up momentum and fans when Logo awarded them the NewNowNext Artist On the Brink Award which ultimately led to an appearance on teenybopper mecca TRL to discuss their plans for the future.

Though critically lauded and publicly adored, Silveira returned road weary and emotionally shattered. Having spent 400 days on the road touring behind Snakehouse, Silveira was eager to return home, but home wasn't the reprieve he'd hoped it would be. "The album is based around defeat, lies, deception, loss of trust in others and yourself," explains Silveira. "I wrote the album coming from a really lonely place." Indeed, the album plumbs difficult depths in the form of relationships and identity politics, as did the band's Warner Music debut, Snakehouse, but here, there is a redemptive quality absent from the band's previous output. The price of that, however, is eternal vigilance. "Dirty King is more about having risen out of the ashes, being on your feet, but constantly having to dodge people trying to knock you down," says Silveira.

With their rise out of the ashes comes new sonic territory for the band. Their most adventurous album to date finds the band teamed with producer-engineer Sylvia Massy (Red Hot Chili Peppers, Tool) at her Weed, California based Radio Star Studios. "She's my kind of producer," says drummer Morgan Doctor. "She doesn't come from a singer-songwriter background, but an engineering background, so she's more about creating sound and texture in the studio." Massy's studio -- filled with enough amps, effects and instruments to make it a veritable playground for musicians – served as the band's bedrock to create the full range of the album's sounds and correlating emotions, from the jagged rock of its denials to the soulful balladry of its admissions.

The album's namesake, and perhaps the clearest distillation of Silveira's emotional state during the writing of the album, is "Dirty King." Based on the gulf between how Silveira felt and how he was perceived, the song slides in on a surf guitar riff as Silveira alternates between a vamp and growl, teasing out the chorus in a voice that manages to sound menacing and seductive at once. Elsewhere, the band changes gears on the mournful "Not Your Boy" and "Emily," the catchiest evidence of the band's expanding sound. "'Emily' is definitely a big leap for the Cliks as a band, but for myself as a songwriter, I have lots of songs like this under my belt. I just never introduced them to the band because I didn't feel like it was ‘Cliks' material," says Silveira of the waltzing, string-laden track that's more dulcet than biting. The song's inclusion is a testament to the direction of Massy, who encouraged Silveira to continue writing after he'd played her an early version. The song also demonstrates Massy's analog approach, and the adventurousness of the band. Where most producers would have downloaded the sound of glass breaking to use on the track, the band and producer headed out onto the streets of Weed to procure their own found noise. "We were out late at night on the main street of Weed, breaking a huge piece of glass and recording it live," says Doctor.

Dirty King also sees the band writing together, as well as playing. After bassist Jen Benton wrote the bassline for "Career Suicide" while on tour, she began playing it at soundcheck. Doctor suggested she continue developing it, and ultimately all three would collaborate to write it. "On tour Lucas and I came up with the pre-chorus together, [and] we put together the chorus and the bridge, which was written to a very rhythmically defined beat Morgan came up with," says Benton. "It was a great experience for [us]."

Despite themselves, the Cliks couldn't help but make a record that made order out of tumult and sense out of turbulence. With pop hooks lacing the rock spines The Cliks are known for, the songs inhabit the specificity of the circumstances under which they were written, all the while appealing to broader audience ." Read more on Last.fm. User-contributed text is available under the Creative Commons By-SA License; additional terms may apply. 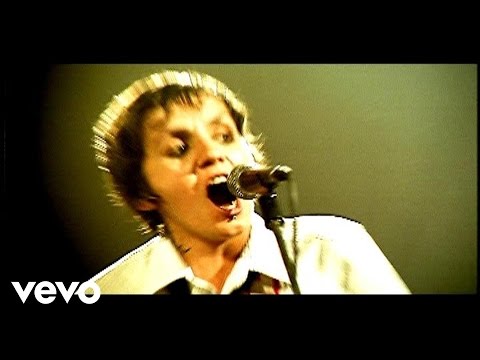 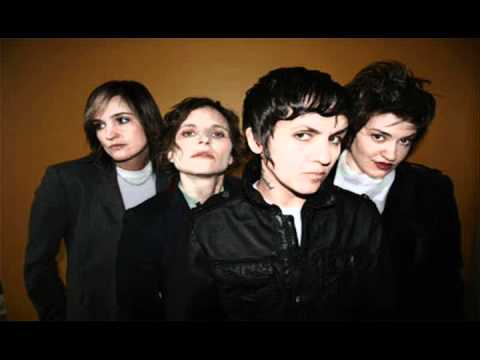 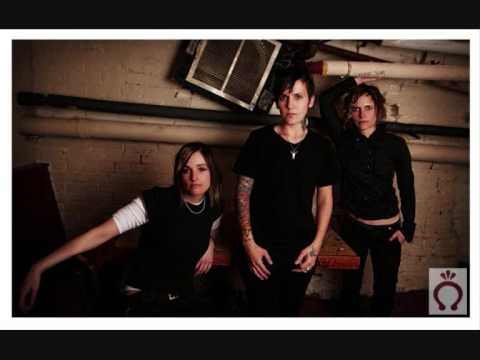 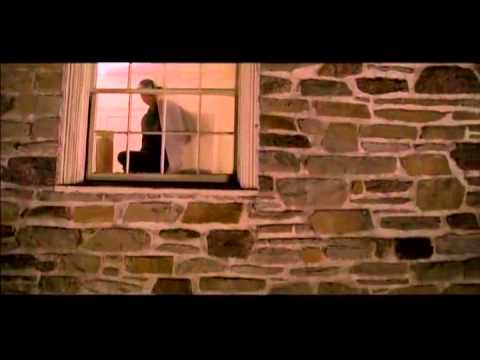 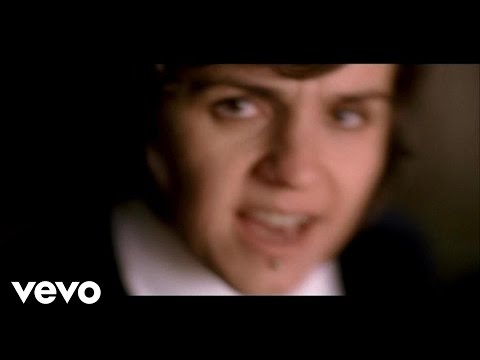