Their are three groups known to be called The Classics 1. The Classics were an obscure 1960s garage punk band found on the CD complication Back From The Grave Vol.9. 2. The Classics were a white harmony vocal group from Brooklyn, NY, similar to the Mystics or the Earls. Originally known as the Perennials, they consisted of Emil Stucchio on lead, Tony Victor as first tenor, Johnny Gambale as second tenor, and bass/baritone Jamie Troy. They'd been singing together in high school, two of them com...

Their are three groups known to be called The Classics

1. The Classics were an obscure 1960s garage punk band found on the CD complication Back From The Grave Vol.9.

2. The Classics were a white harmony vocal group from Brooklyn, NY, similar to the Mystics or the Earls. Originally known as the Perennials, they consisted of Emil Stucchio on lead, Tony Victor as first tenor, Johnny Gambale as second tenor, and bass/baritone Jamie Troy. They'd been singing together in high school, two of them coming out of another local group called the Del-Rays, and became known in their neighborhood at dances and clubs. They turned professional after attracting the attention of manager Jim Gribble, and made their recording debut during the summer of 1959 with "Cinderella," a group original that showcased their range, from falsetto to bass with a rocking beat, and which just missed charting in early 1960. They failed to hit with their second single, "Angel Angela," and just missed the pop listings again with "Life Is But a Dream" in early 1961, though the latter record, after it was picked up by Mercury, earned a place on the R&B charts. Their next record, a version of "Blue Moon" cut with Herb Lance singing lead and the group members in a support role, made it to number 50 on Billboard's Hot 100. In 1963, the group switched to the Musicnote label and made the Top 20 their first time out for the newly founded company, with "Till Then." The latter remains their best-known record. The group's strength lay in their handling of ballads -- they loved reviving '20s and '30s standards such as "P.S. I Love You" and "Wrap Your Troubles in Dreams," though they also wrote their share of songs; they were never quite as successful or distinctive doing numbers with more of a beat.

One reason why they aren't better known today beyond the ranks of harmony vocal enthusiasts may have to do with the fact that the Classics were seldom on the same label for two releases in a row, moving among Dart, Musicnote, Stork, and other small companies, and only attracted a major label's interest the one time, with the Mercury pick-up of "Life Is But a Dream." And for every "Life Is But a Dream" that passed muster with R&B stations and listeners, they recorded three songs like the straight pop "Again." After "Till Then," they never made the pop charts, which was understandable -- rock & roll was changing and the kind of harmony vocal sound that was selling, rooted in the more focused West Coast-generated surf sound of the Beach Boys and in the flashier, more beat-driven work of the Four Seasons, was very different from the Classics' more elegant brand of harmonizing. Occasionally, as on "Portrait of a Fool" -- an original, no less -- they could deliver a pop ballad that crossed over to rock & roll successfully, but a lot of their other output couldn't compete with the sounds of the mid-'60s, next to which they sounded ever more dated. The group moved among labels throughout the 1960s without ever finding a home, and split up around 1966; by that time, their sound was very much an anachronism and there seemed to be little point to continuing. During the oldies boom of the early '70s, however, Stucchio and Troy joined with Lou Rotundo, originally from a rival Brooklyn group called the Passions, and formed a new vocal group called the Profits, who recorded briefly for Sire Records before changing their name to the Classics, under which they finished their career. Stucchio is still performing with a version of the Classics as of 2003, his lead voice one of the most beloved ever to come out of Brooklyn, and the group performs up and down the East Coast regularly. In 2001, Collectables Records released Till Then: The Very Best of the Classics, a 20-song compilation covering their history from 1959 through the late '60s.

3. The Classics were a New Wave British band from 1979. They were unsigned at the time of the newly formed Rocket Record Company's promotional LP called '499 2139' (the telephone number of their offices). The R.R.C. invited bands to send in their music for inclusion on the vinyl as a way of show casing British talent. The Classics' track 'Audio Audio' made it on the final record, listed as track 3. Mod band The Lambrettas were also included on side one, and went on to be one of the first (and most successful) bands to be signed to the Rocket label at that time. Read more on Last.fm. User-contributed text is available under the Creative Commons By-SA License; additional terms may apply. 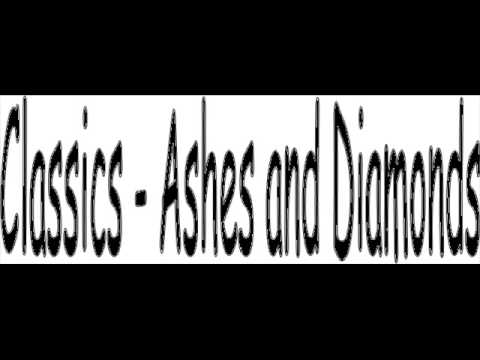 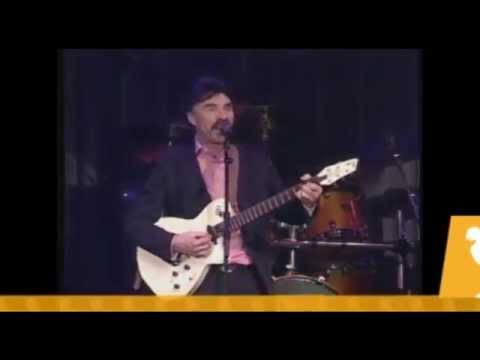 My lady of Spain 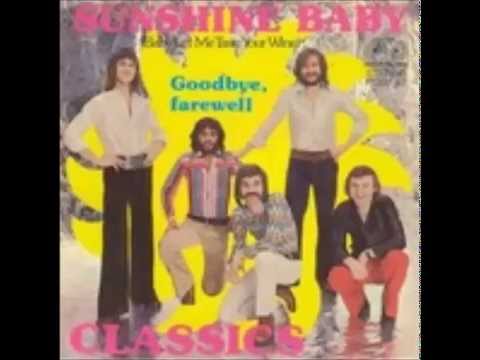 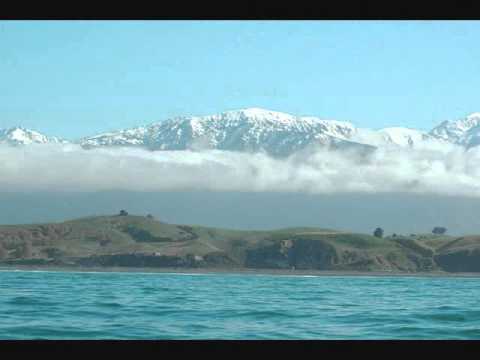 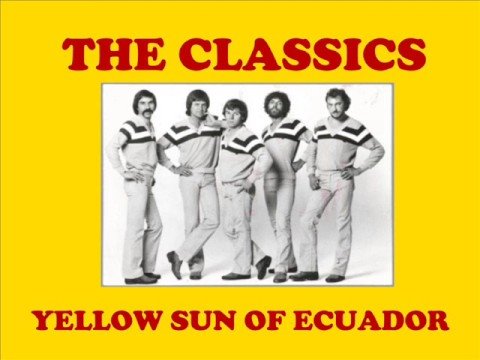