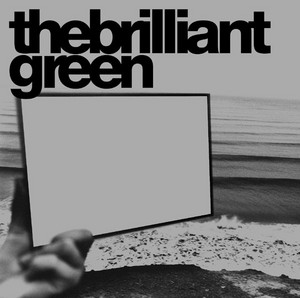 the brilliant green, or buriguri for short, is a Japanese rock band. Tomoko Kawase (川瀬智子 Kawase Tomoko) is the vocalist; her husband Shunsaku Okuda (奥田俊作 Okuda Shunsaku) provides all the other instruments after former lead guitarist Ryo Matsui (松井亮 Matsui Ryo) left in early 2010. To his fellow band members and fans alike, Okuda is affectionately known as "Leader" as he composed the majority of the band's music before Matsui left, and all of the music afterwards. The band were formed i...

the brilliant green, or buriguri for short, is a Japanese rock band. Tomoko Kawase (川瀬智子 Kawase Tomoko) is the vocalist; her husband Shunsaku Okuda (奥田俊作 Okuda Shunsaku) provides all the other instruments after former lead guitarist Ryo Matsui (松井亮 Matsui Ryo) left in early 2010. To his fellow band members and fans alike, Okuda is affectionately known as "Leader" as he composed the majority of the band's music before Matsui left, and all of the music afterwards. The band were formed in 1995 after Ryo and Shunsaku spotted Tommy singing "Sometimes Always" by The Jesus and Mary Chain, and The Rolling Stones written Marianne Faithfull hit "As Tears Go By" in a Kyoto karaoke bar.

The Brilliant Green take much of their influence from Western music, most predominantly The Beatles with over half their songs including English lyrics. They released their first single "Bye Bye Mr.Mug" in 1997 with little success, but their break came in 1998 when their third single "There Will Be Love There" was chosen as the theme song for popular the Japanese drama Love Again, and as a result went straight to the top of the charts. After another number one hit with "Tsumetai Hana" they released their self-titled debut album which sold over one million copies in just two days. On the back of this success their first national tour, There Will Be Live There, sold out across Japan in only three minutes. The Brilliant Green were suddenly one of the biggest bands in Japan.

In the following years, the band was prolific, releasing two more album, "Terra 2001" and "Los Angeles", along with severn more singles, and two clips DVD's and a superb live DVD entitled "Super Terra 2000".

In 2001,on the back of the "Los Angeles" album, Time magazine chose The Brilliant Green as one of the top ten contemporary acts outside the U.S.alongside such bands as Radiohead and Sigur Ros.

In 2002 Tommy embarked on her first solo project, Tommy february6. She released three singles, and a very successful self titled album, but this did not spell the end for The Brilliant Green.

The band returned with "The Winter Album", which was quite experimental, using samples and drum machines, but still retaining the core values of the band. Three very different singles also were spawned from this album, but the release of the final single, "I'M SO SORRY BABY" was the last we would hear from the band for almost five years,

The band members moved on to solo thier projects and producing songs for other artists. Despite rumours to the contary the group never officially broke up. Tommy resumed her career as a solo artist as Tommy February6 and now also Tommy Heavenly6, her rockier alter ego. Under these two names she released a total of sixteen singles and four studio albums in the period between 2002-2007.

Ryo Matsui also started a new band named Meister, which saw him working with musical heroes from his past, both from the U.K and Scandanavia.

On June 1st it was announced that after 5 years of inactivity, the brilliant green would be returning with a new single to celebrate their 10th anniversary. The song, titled "Stand by me", is the ending theme for the new series of TV drama "Tantei GakuenQ" which began on July 3rd 2007. The single itself was released on August 22nd, 2007, and the band embarked on a hectic promotional tour, which included many TV appearances and live shows.

The second single release of their comeback, "Enemy", was given a Christmas release, on December 12th, 2007 and the bands activity continued un-abated in 2008, when they provided the opening theme for the anime series, Mobile Suit Gundam 00 with yet another new single, called "Ash Like Snow", which was released on February 6th that year. This was closely followed by a greatest hits CD & clips DVD, which was released on February 20th 2008. The summer of 2008 saw brief appearances at two live events, Re-Style LIVE Volume 5 for two dates in June, and at the GUNDAM00 X CODE GEASS festival in August.

The band also announced that fans should expect more activity in the future, and that a new album is planned that will consist of songs that have already been written by the band over the 10 years they have been together, but never been recorded.

The return of the band seems to have been put on hold, at least for a while as Tommy has recently returned to solo project duty, with a contribution to the 'We Love Cyndi' Cyndi Lauper tribute album as Tommy february6, and a new single, 'PAPERMOON' as Tommy heavenly6 , and also she released "Best of" albums for both february and heavenly, both of which included a new song made especially for these albums. It was in the sleeve for this album that Tommy finally confirmed what we all suspected, that it was infact members of The Brilliant Green, Shunsaku and Ryo that had contributed music and production for Tommys solo projects under various pseudonyms all along. Tommy heavenly6 quickly followed this up with a brand new studio album called I KILL MY HEART which was also made by the members of The Brilliant Green. Alot of fans even commented that this could have very easily been a Buriguri album..

Whether the new Buriguri studio album will ever happen or not is only known by the band themselves, but signs are that the band are still happily working together on Tommys solo projects, but we can never second guess Tommy on what she or the band is wanting to do next, for now we'll just have to wait and see.

Promising signs of a return appeared on 20th May in Japan when it was announced that the band would be splitting from their agency KEN-ON aswell as Sony Music Japan and DefSTAR. From 1st June 2009 onwards they will be going it alone with a new official website and blog, plus they promised "To power up The Brilliant Green again soon".

Finally on December 1st 2009 the official site changed to the simple message "The Brilliant Green - Coming soon", signalling the beginning of a new dawn. It was also soon discovered that the band had signed a deal with Warner Music Japan, and on January 5th 2010, it was announced that the first song from the new regime "Like Yesterday" would be released on February 24th and that a new temporary Myspace page featuring a demo of the new song would begin on January 12th.

Another new single "Blue Daisy" is to be released on June 30th 2010 with hopefuly a long awaited new studio album to follow. But this news was quickly followed by the devastating news that Ryo Matsui had left the band! Indeed, Ryo did not appear in the music video for BLUE DAISY, and was replaced by what appeared to be two fake band members and Tim Jensen, Tommy's long time friend and English lyric advisor. The same theme was used for the next single "I Just Can't Breathe" which was released shortly afterwards.

Finally after almost eight long years, it was announced that the band would be releasing their fifth studio album on 15th September 2010. The album would contain eight brand news songs, a cover version of the Blur track, "Song 2" along with the three previously released singles and two of the B-sides from those releases.

The Brilliant Green will playing as part of Warner Music Japan's 40th anniversary celebrations at the Budokan on October 31st 2010. It was also confirmed that the two aforementioned "fake" band members, were indeed not fake. James (JJ) De Barrado (drums) and James MacWhyte (bass) would in fact be appearing as support musicians for the Budokan show. Read more on Last.fm. User-contributed text is available under the Creative Commons By-SA License; additional terms may apply. 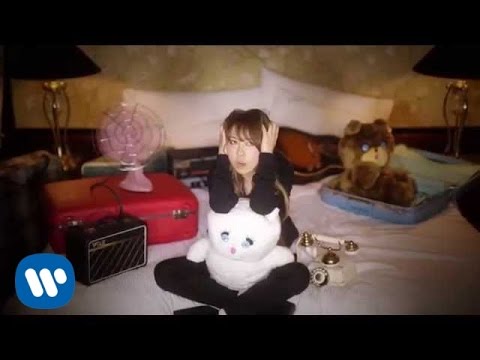 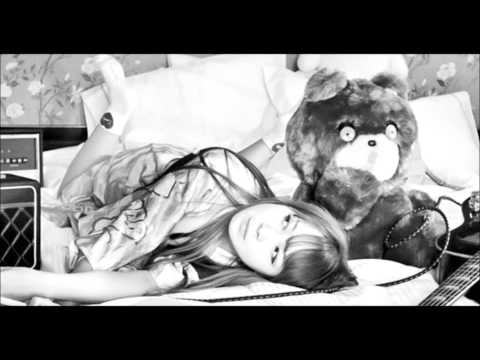 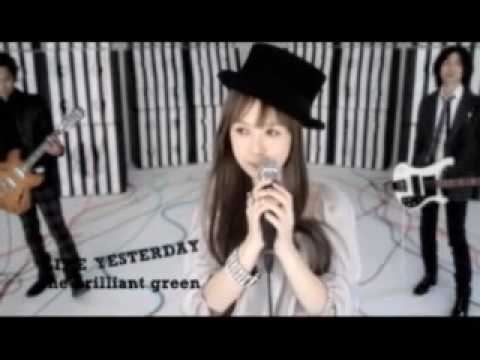