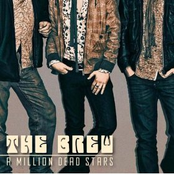 There are five artists with this name: 1) A Bluesrock Band from Grimsby, UK. http://www.the-brew.net/ The Brew are one of the most exciting, vibrant and talked about bands of recent times. Hailing from Grimsby (UK) and influenced by the experimental music of the 60’s, the trio have transfixed audiences wherever they have performed, while also being tipped for greatness by many leading music authorities around Europe. Having toured extensively throughout Europe, their fan-base is rapidly incr...

There are five artists with this name:

The Brew are one of the most exciting, vibrant and talked about bands of recent times. Hailing from Grimsby (UK) and influenced by the experimental music of the 60’s, the trio have transfixed audiences wherever they have performed, while also being tipped for greatness by many leading music authorities around Europe.

Having toured extensively throughout Europe, their fan-base is rapidly increasing as the standing ovations which follow each capacity-filled gig testifies. Appearances on both national TV and Radio stations in Belgium, Germany, Poland, Spain and France have confirmed the band as one of Britain’s finest musical exports.

In early July 2007, The Brew played and headlined at the Maasboulevard Festival in Holland and were immediately invited back to perform in 2008. They were described there at the end of the gig by their Dutch hosts as ‘The father, the son and holy spirit!’ for their sensational performance. In 2006, The Brew were such a success at The Rock ‘n’ Blues Custom Show at Pentrich, Derbyshire, they were asked not only to do a second gig by the organisers on the following day on the Centre Stage, something not heard of in this events 25 year history, they were immediately booked to return in 2007. Pentrich, Rock ’n’ Blues regularly attracts some 45,000 people every year and Saturday, July 28 2007, The Brew headlined on the Cross Piston Stage and were an outstanding success, taking a double encore from the audience. The Brew, in August 2007, performed on The British Stage at the UK’s biggest R’n’B festival in Colne, and once again on the day were the only band to receive double encores. In 2008 they headlined the festival on the Sunday, on the British stage. They have played alongside some of the Worlds leading Rock bands past and present and continue to tour extensively across the world.

Recently The Brew completed a 2hour Live Set for the national Belgium Radio Station, Classic 21 and were filmed by National France TV 2, for their performance at this years Festival in France, Le Blues Autour Du Zinc. They have performed at the National Classic 21 Radio Station, RTBF Showcase Festival in Brussels,one Belgium’s Premier festivals. Reaching number two in the USA iTunes Blues Download Chart in August 2007 provided even more evidence that the world is ready for a very special Brew. Recently, the latest album, "The Joker" reached number 16 in the Popular Album Charts in Poland and number 15 in The blues Album Charts in the same country.

-Hailing from Massachusetts' North Shore, The Brew formed in 2002 when longtime friends Dave
Drouin (guitars/vocals) and Kelly Kane (drums) teamed up with brothers Chris (keyboards/vocals) and Joe Plante (bass/vocals). It was clear from the start that together they forged a special musical relationship.


In 2003 and 2004 the group recorded a pair of demos with producer/musician, Bobby Keyes. The
first, titled Tea Time (2003) introduced the band's concise songwriting style with three to four minute songs. The follow up, Deja Brew (2004) showcased the bands improvisational skills, often keeping the first take to give the recording a live feel. During this period The Brew played out 4 to 5 nights a week. They carefully honed their skills by playing local bars and small theaters that they would rent out in order to produce their own all-age events. The result was a unit possessing that indefinable “IT” and a loyal and eager fan base that follows them show-to-show. On any given night fans are left feeling that they are part of something truly special.

Their crowd entered a noticeable growth spurt in 2005, and by the years' end had expanded throughout New England. They went from an impressive opening act to a captivating headliner at small clubs and began to move up the depth charts of New England festivals like The Harvest Fest in Maine and The Wormtown Music Festival in Massachusetts.
In 2006 The Brew continued building Northeast markets and solidifying a base of rabid fans. They were invited to open for Bruce Hornsby and were subsequently voted Best Opening Act of 2006 by Bruce Hornsby fan site Bruuuce.com. That year they also won Relix Magazine's “Jam-off” and released their first full-length album titled, The Key. This album features trademark Brew harmonies found in the album's single, "Hunters Moon" and contains aggressive guitar driven jams highlighted by the album's closing track, "Radio Swiss."
The overall sound of The Key is marked by carefully crafted songs with poignant, thought-provoking lyrics, combined with easy access music that hooks the listener. Both in the studio and on stage The Brew appeals to rock, funk, jam, jazz, reggae, and pop enthusiasts alike, and it has been said that their music summons the spirits of artists such as Peter Gabriel, Queen, and The Police.

In 2007 their reputation broke local boundaries and started turning heads as a buzz began to spread throughout the Internet, etching The Brew a place in the independent, improvisational rock scene. They were invited to participate in moe.’s Snoe.down festival alongside moe., The Disco Biscuits, The Brazilian Girls, and Little Feat. Elsewhere, throughout the year, they shared the stage with acts like State Radio, Strangefolk, Big Bad Voodoo Daddy, Tim Reynolds, and Stephen Perkins’ Banyan project. They joined the Home Grown Music Network, added new merchandise, and continued to sell thousands of copies of The Key.
At the tail end of 2007 they spent over a month in Virginia recording their next studio album with famed producer/musician Bobby Read. This album titled, Back to the Woods, is scheduled for a spring 2008 release.


3) A band from the Philippines.

5) A progressive rock band that started out as The Brews but changed their name to Camel. 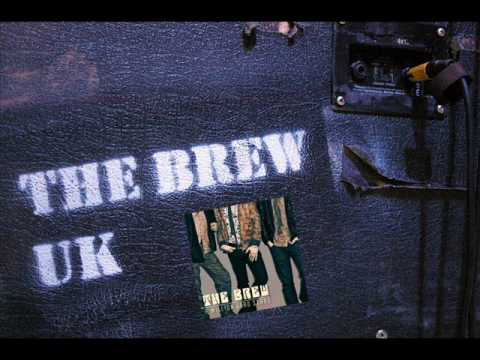 Change in the Air 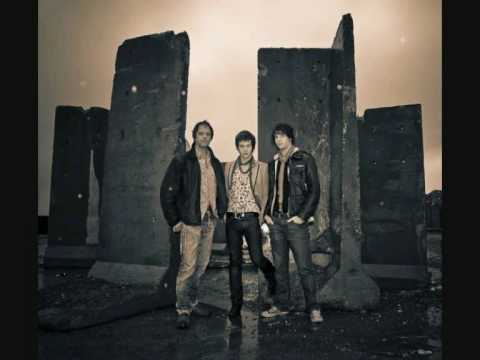 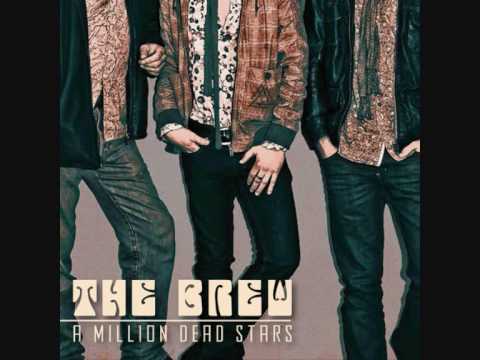 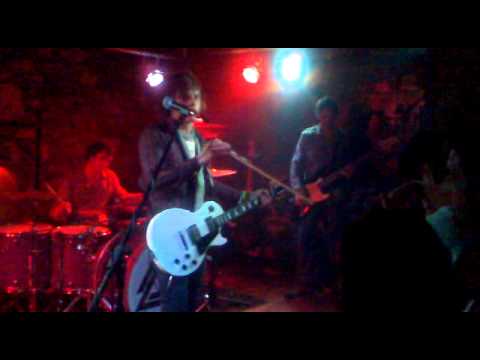 A Smile to Lift the Doubt 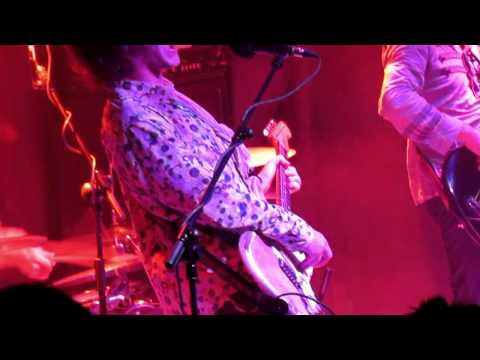 Every Gig Has a Neighbour 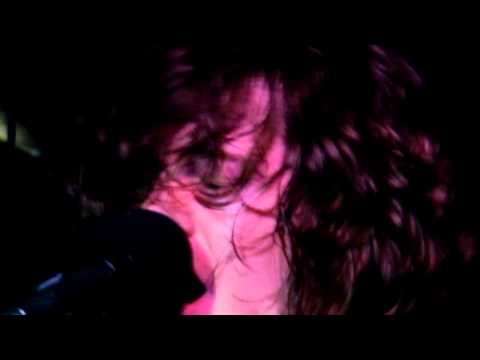 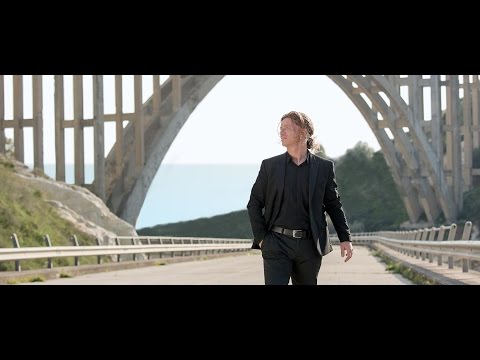