The Boomers is a Canadian rock band from Ontario who were active from 1991–2002 (the band is also known as The Boomers YYZ). Although their first album What We Do (released in 1991) was not initially a commercial success in Canada, it became a cult hit in Germany, leading to a tour in 1991. This success prompted the band to record The Art of Living; the single "You Gotta Know" was a hit in Canada. The Boomers involves four musicians whose careers have intersected over a number of years. In 197...

The Boomers is a Canadian rock band from Ontario who were active from 1991–2002 (the band is also known as The Boomers YYZ). Although their first album What We Do (released in 1991) was not initially a commercial success in Canada, it became a cult hit in Germany, leading to a tour in 1991. This success prompted the band to record The Art of Living; the single "You Gotta Know" was a hit in Canada.

The Boomers involves four musicians whose careers have intersected over a number of years. In 1974 when Ian Thomas was touring his second album (Long Long Way) he decided to produce a couple of songs for the bass player in his band. The bass player was Steve Hogg, a gifted writer player who had been in bands as a kid with a neighbor in Grimsby, Ontario, Canada. That neighbor was none other than Bill Dillon. Well, Steve wanted his old friend Bill to play some guitar on the session and Ian trusting Steve's opinion said sure. The session was at a Toronto studio and in came this skinny kid chain smoking Rothman cigarettes. Bill's ear and skill impressed Ian immensely. Over the years they would bump into one another and always threaten to work together again.

As the seventies drew to a close there was another Canadian artist by the name of Mark Jordan who was out touring and promoting a new album. At some point on the tour they did a live recording of a tune Ian heard on the radio. Ian remembers that "the groove was killer", and he began making inquiries as to who the drummer was. The live engineer was a guy by the name of Paul DeVilliers. Paul who would later be involved in engineering the Boomer’s CDs was getting ready to go out on the road with Anne Murray and a bass player named Peter Cardinali.

As it turned out the drummer on that Mark Jordan record was Rick Gratton. Ian and Rick were not to meet until 1980 when Ian was recording tracks at Grant Avenue Studios in Hamilton for another solo album called The Runner. Rick was leaving the Studio one morning after recording late on another project and bumped into Ian. They finally met. They both told each other how much they admired the other's work. This of course is a standard schmooze and usually completely insincere. In this case however they were unaware of how earnest and heartfelt the compliments were.

Like a great many other Canadian recording artists Ian started to supplement his income by doing voice work on commercials in the mid seventies. Session after session as the musicians were leaving and the singers were arriving, Ian would bump into this bass player named Peter Cardinali. They usually had jokes for one another and over a period of time Ian realized that this friendly musician was the same guy who was playing and arranging for Rick James among others. The friendship grew and a desire to work together. The ultimate aim was to work and hopefully laugh at the same time. In 1980 Ian asked Peter if he would do some bass tracks on the album The Runner. Peter played on four tracks. The work was good. The laughter was great. The friendship grew.

For one reason or another it was not until 1986/87 that Ian and Bill after years of threatening to work together met at Ian's studio to noodle around on some tracks Ian was working on for WEA. They got playing with delays and reverbs for a song called "Back To Square One". Bill was on a pedal steel guitar. Bill ended up going to England with Ian to record the " Levity Album" and played on the whole damn thing. They liked making music together.

So it's 1990 and Ian is getting ready to do another record. He was thinking about who he wanted to work with and wanted to try a more off the floor approach to the recording process. Well Bill had blown him away with his work on the "Levity" album, so he knew he would love to work with Bill again. He and Peter had become quite good friends by this time and Peter's easy going manner combined with his incredible musicianship was an attractive combination. It was then Ian remembered that killer groove he had heard in the seventies and went looking for Rick's number. Ian called Rick and invited him over to play on a demo one afternoon. Rick arrived, set up, started to play, and Ian stopped him about 2 minutes later. Rick of course thought Ian didn't like his playing and had heard enough. It was however the contrary. The grooves, the skill and the wonderful sense of rhythm were as he remembered from 10 years before and Ian immediately asked Rick if he would like to do an album.

So they all got together in Ian's studio to record what was to be another Ian Thomas solo album. The first week went poorly. Ian was trying to get everyone to play the parts from his demos and was actually so used to the demos that everything seemed pale by comparison. Then into the second week on a song called "Love You Too Much" the demo went out the window and the band just jammed on the song. People began playing what they wanted. The music went off into a direction of it's own. This approach was taken on the other songs and a sound…The Boomers' sound emerged. What is the Boomer's sound? It is the sound you get when you put Ian, Rick, Bill and Peter in a room and ask them to play.

Well, Ian saw it wasn't a solo effort. It was a band nobody set out to form. Ian informed WEA, Canada that it wasn't an Ian Thomas album. They were angry at having a whole new thing to try and market. But V.P. David Tollington heard what Ian, Rick, Peter and Bill heard and said OK. So the Boomers' first album came out in Canada and was received in a rather luke warm manner. Ian went away to Mexico to be sad but warm.

When he got home there were a slew of messages to call WEA. Something wonderful was happening in Germany. In store play at WOM, a music store in Munich, had resulted in word of mouth promotion and the CD was being imported by the thousands. WEA Germany wanted to release it and did in 1991. Germany welcomed and embraced the Boomers. They did a tour. Playing the music live had a spiritual effect on both band and audience. Bill couldn't make the tour because of a recording commitment with Robbie Robertson. Neil Chapman from Toronto covered Bill's guitar parts and vibe man Tim Tickner who had co-produced the album filled in on keys. The gigs had a major impact on the players. Bill was missed.

Well as soon as the Boomers returned from Germany Ian began writing the next album, which was to be The Art Of Living. In the fall of 1992 they began recording. It was released in the spring of 1993 and this time Canadian radio took off with "You Gotta Know" becoming one of the most played songs on Canadian radio that year. Germany again responded and another tour followed. The response was even greater than before and the band began to feel like a drug to the members. Bill's father died two days before a concert in Toronto and Bill insisted on showing up for rehearsal the day of his father's funeral. Two days later the band played and every song was played with heart and soul for Bill. The bonds were transcending many plains. The last concert two weeks later was at the Ontario Place Forum. It was another deeply moving concert for all involved.

After the tour everybody went about making their livings. Bill went off to session work around the world, Ian started work on a film score or two, with a little acting on the side. Peter went off producing and playing on many other records and Rick published his drum technique books and tapes as well as returning to session work. Over the following months songs for the next Boomers album began to appear and something wonderful happened in the United States. One radio programmer in Phoenix Arizona started playing an imported copy of The Art Of Living and took the CD to a radio programming convention. Soon there were close to 80 stations on the Boomers and the CD was being imported again by the thousands. WEA in the USA didn't want it and it was eventually released on Wildcat/MCA. In the early summer of 1994 The Boomers toured Florida, California, Arizona and Colorado. The concerts left everyone with a wonderful feeling.

In the summer of 1995 they gathered again. The album was 25,000 days which was released in Canada, Germany, England, and the rest of Europe to rave reviews.

In August 2002, Midway, their fourth album, was released. Midway is filled with anecdotal gems of lives lived through the perspective and reality aging brings. Read more on Last.fm. User-contributed text is available under the Creative Commons By-SA License; additional terms may apply. 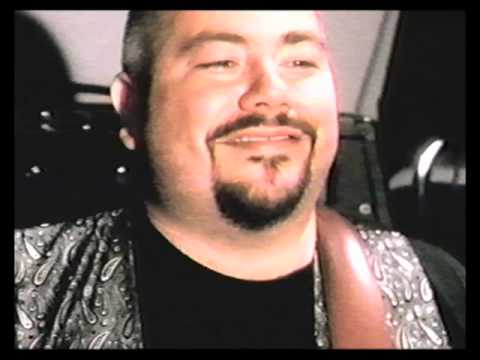 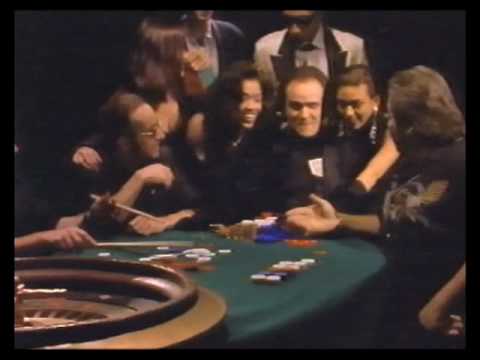 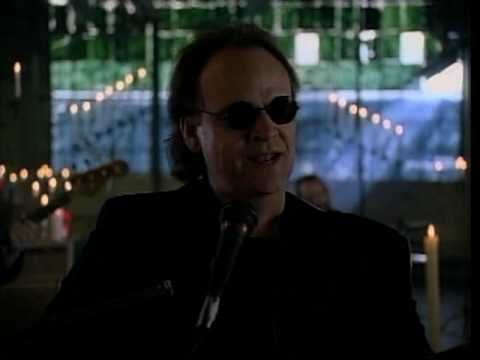 You've Got To Know 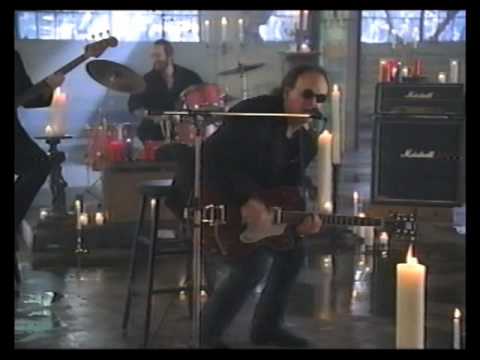 The Boomers - You Gotta Know.mov