The Blues Project was a short-lived band from the Greenwich Village neighborhood of New York City that was formed in 1965 and split up in 1967. While their songs drew from a wide array of musical styles, they are most remembered as one of the earliest practitioners of psychedelic rock, as well as one of the world's first jam bands, along with the Grateful Dead. In 1964, Elektra Records produced a compilation album of various artists entitled The Blues Project which featured several white musici...

The Blues Project was a short-lived band from the Greenwich Village neighborhood of New York City that was formed in 1965 and split up in 1967. While their songs drew from a wide array of musical styles, they are most remembered as one of the earliest practitioners of psychedelic rock, as well as one of the world's first jam bands, along with the Grateful Dead.

In 1964, Elektra Records produced a compilation album of various artists entitled The Blues Project which featured several white musicians from the Greenwich Village area who played acoustic blues music in the style of black musicians. One of the featured artists on the album was a young guitarist named Danny Kalb, who was paid $75 for his two songs. Not long after the album's release, however, Kalb gave up his acoustic guitar for an electric one. The Beatles' arrival in America earlier in the year signified the end of the folk and acoustic blues movement that had swept young America in the early 1960s. The ensuing British Invasion was the nail in the coffin. Seeing the writing on the wall, Kalb gave up acoustic blues and switched to rock and roll, as did many other aspiring American musicians during this period.

Danny Kalb's first rock and roll band was formed in the spring of 1965, playing under various names at first, until finally settling on the Blues Project moniker as an allusion to Kalb's first foray on record. After a brief hiatus in the summer months of 1965 during which Kalb was visiting Europe, the band reformed in September 1965 and were almost immediately a top draw in Greenwich Village. By this time, the band included Danny Kalb on guitar, Steve Katz (having recently departed the Even Dozen Jug Band) also on guitar, Andy Kulberg on bass and flute, Roy Blumenfeld on drums and Tommy Flanders on vocals.

The band's first big break came only a few weeks later when they auditioned for Columbia Records, and failed. The audition was a success, nevertheless, as it garnered them an organist in session musician Al Kooper. Kooper had begun his career as a session guitarist, but that summer, he began playing organ when he sneaked into the "Like a Rolling Stone" recording session on Bob Dylan's seminal album Highway 61 Revisited. In order to improve his musicianship on the new instrument, Kooper joined the Blues Project and began gigging with them almost immediately.

Soon thereafter, the Blues Project gained a record contract from Verve Records, and began recording their first album live at the Cafe Au Go Go in Greenwich Village over the course of a week in November 1965. While the band was known for their lengthy interpretations of blues and traditional rock and roll songs (making them, along with the Grateful Dead, rock's first "jam band"), their first album saw them rein in these tendencies because of record company wariness as well as the time restrictions of the vinyl record.

Entitled simply Live at the Café Au Go Go, the album was finished with another week of live recordings at the cafe in January 1966. By that time, vocalist Tommy Flanders had left the band and was not replaced. As a result, Flanders appears on only a few of the songs on this album.

The album was a moderate success and the band toured America to promote it. While in San Francisco in April 1966, during the height of the city's Haight-Ashbury culture, the Blues Project played at the Fillmore Auditorium to rave reviews. Seemingly New York's answer to the Grateful Dead, even members of the Grateful Dead who saw them play were impressed with their improvisational abilities.

Returning to New York, the band recorded their second album and first studio album in the fall of 1966, and it was released in November. Arguably better than their first album, Projections was certainly more ambitious than their first album, boasting an eclectic set of songs that ran the gamut from blues, R&B, jazz, psychedelia, and folk-rock. The centerpiece of the album was an 11-and-a-half minute version of "Two Trains Running", which, along with other songs on the album, showed off their improvisational tendencies. One such song was the instrumental, "Flute Thing", written by Kooper and featuring Kulberg.

Soon after the album was completed, though, the band began to fall apart. Al Kooper quit the band in the spring of 1967, and the band without him completed a third album, Live At Town Hall. Despite the name, only one song was recorded live at Town Hall, while the rest was made up of live recordings from other venues, or of studio outtakes with overdubbed applause to feign a live sound.

The Blues Project's last hurrah was at the Monterey International Pop Festival held in Monterey, California, in June 1967. By this time, however, half the original line-up was gone and most of their early magic was, too. Al Kooper had formed his own band and played at the festival as well, but no sort of reunion was in the offing. Guitarist Steve Katz left soon thereafter, followed by founder Danny Kalb. A fourth album, 1968's Planned Obsolescence, featured only drummer Roy Blumenfeld and bassist Andy Kulberg from the original lineup. Upon the album's completion, the remaining members formed Seatrain.

In 1968, Al Kooper and Steve Katz joined forces once again to fulfill a desire of Al Kooper's to form a rock band with a horn section. The resulting band was Blood, Sweat & Tears. While Kooper led the band on its first album, Child Is Father to the Man, he did not stick around for any subsequent releases. Katz, on the other hand, remained with the band into the 1970s.

The Blues Project, with a modified lineup, reformed briefly in the early 1970s, releasing three further albums: 1971's Lazarus, 1972's The Blues Project, and 1973's Original Blues Project Reunion In Central Park (which featured Al Kooper but not Tommy Flanders). These albums did little to excite the public, however. Since then, the group's activity has been confined to a few sporadic reunion concerts. Read more on Last.fm. User-contributed text is available under the Creative Commons By-SA License; additional terms may apply. 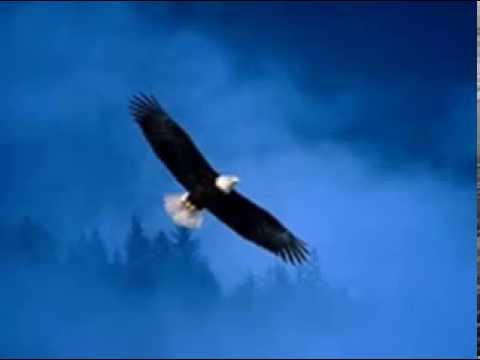 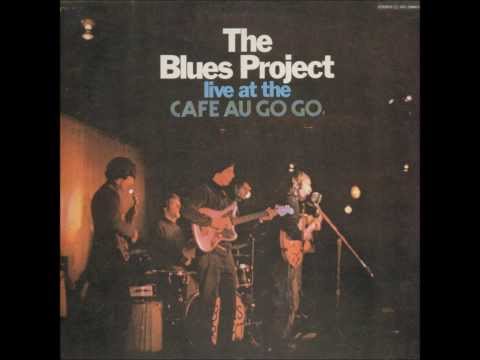