Biography Way back when nobody could really remember, two guys met up in a campsite, both blown away by the fact they'd come travelling with identical pairs of Adidas Sambas. What are the odds? You tell me. Their lives forever entwined by the fact they had a common love of affordable but solid footwear, the boy's in question, Martin 'what do you mean it looks kinky from over there' Dann and Ben 'what's your name sugar' Fox, decided that Song should definitely follow wine and Women. Out of a sh...

Way back when nobody could really remember, two guys met up in a campsite, both blown away by the fact they'd come travelling with identical pairs of Adidas Sambas. What are the odds? You tell me. Their lives forever entwined by the fact they had a common love of affordable but solid footwear, the boy's in question, Martin 'what do you mean it looks kinky from over there' Dann and Ben 'what's your name sugar' Fox, decided that Song should definitely follow wine and Women.

Out of a shared love of surfing and nomadic wanderings, the first word, on the novella that was to become The Blims, had been put to paper. One summer, a P.A system and an aussie non-bongo playing bongo player later (Aussie Ben) and the engine in the heart of the blims bus turned over for the first time. Those first few stops, in some of the sleaziest bars and cafes known to mother France, were to provide priceless experience and timeless memories for the fledgling band. They found out that free beer and steak and chips round the back was the currency of the road and were more than happy to put the overtime in. 80 hours plus some weeks and that was during the depression.

After numerous bovine had been devoured the band came home to Wales and began to lay the foundations upon which they now tread. The boys needed a big comeback tour and tapping into their veritable wealth of musical talent, burst back onto to the burgeoning rock scene that exists within the hallowed walls of Bridgend town. It wasn't long before they were securing regular spots in 'Carey's' and making a name for themselves as a quality working class band. As they began to mature musically, they realised they needed to extend their flavour onto the tongues of the public. It was inevitable then that the first L.P 'Death Or Glory' came plunging into the mouths of the masses. It tasted good. With the first record completed and bookings coming thick and fast, the blims knew that their three piece set up was prime for expansion and the band felt the need to add new dimensions to their progressive sound.

Aussie Ben had by this stage gone chasing skirt the length and breadth of the land and been replaced by Mike 'one T from kicking your arse' Ison. The Fox had answered the call of the wild and decamped to Oz. As one left for the holy shores of Byron Bay so one weary traveller returned; Andrew 'wah wah' West. The sex pest was swiftly recruited and took to the fore with relish. However there was still a gap, a wide one. Who else could possibly fill the cavernous void, the aching chasm, the trench like hole of empty nothingness? The band required a musical behemoth. A man who could shit cigarettes and alcohol and spew forth Dylanesque brilliance with his every inebriated utterance. Chris 'rock and roll star' Williams became the last piece of the jigsaw, the missing link (no sorry that was Danners) the fifth Beatle.

The band felt complete. They were ready for their first gig of substance, The Toucan in Cardiff. Supporting Audio Calm the boys reeled off a showstopper to a heaving club made up of music execs, town die hards and two members of the Barry massive an tha'. Favourites such as 'Death or Glory' and 'Chalet Girls' were sublime and sounded polished under the gifted guidance of tune-smith Danny boy. Sex pests god like strumming needs a venue like the Toucan to be fully appreciated and the crowd answered with vigour. Ison was in top form on the skins and the Rock and Roll star more than lived up to his title. Fast Evs provided the after show entertainment to cap a night of mythic proportion. the blims used this gig as a sound learning curve and over the next few weeks put in some good groundwork.

Danny boy, holed up in the lap of luxury down Cardiff way, found musical enlightenment by twisting his pubes into a tight knot and twanging til he found what he named as the perfect 'T' chord. Armed with his unbreakable pubic string he set about scripting a song which has gone down in blim's folklore, 'Rasta's green garden'. However, the band were about to be dealt a blow. Micko had sorted himself a plush little number, dossing in the south of France and before they knew it he had gone. The band needed to recruit a drummer. They didn't have to look far. Mark 'i'll harness the sun's power to cook my ass' Jenkins was convinced that he needn't spend all his time stealing the suns rays and instead could put his skin bashing talents to good use with the band. It was a quality investment. They sounded more complete after the first few practice sessions and quickly set about building on their fast improving live act.

Gig's in the Lamb, the Shoe's and O'neills only served to further convince the boys that they had between them something special. The summer tour to France had been a seed growing in all their minds from the outset and the solid feedback they were receiving from their gigs nurtured it. So it is then that at the time of my pathetically slow scribbling, the band are half way through their French 'Bonne cock' tour and are by all accounts going down a storm. They have been reunited with themouth organ maestro Benno and have even added the highly rated rap genius 'Bondi' to their already gifted line up of alchy's, horticultural master minds, solar power megalomaniacs and acid casualties. Everybody would bewell advised to see them in this rich vein of form.

To sign off I can only impart to you that the Blim's can be likened to a musical thermostat that is continually tampered with. At the moment they're red hot. 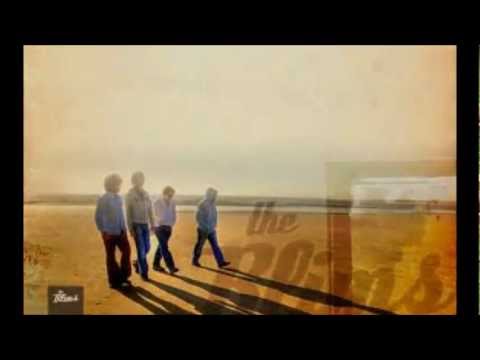 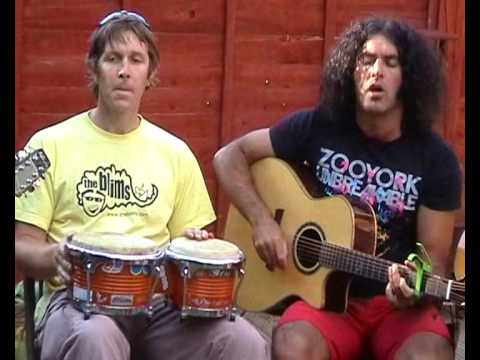 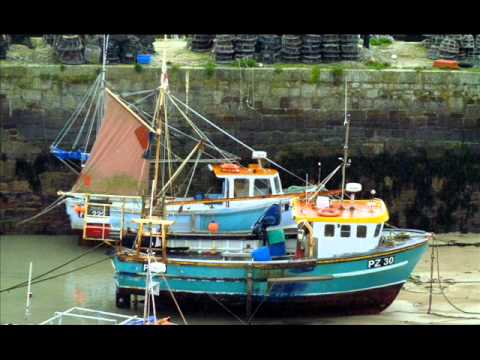 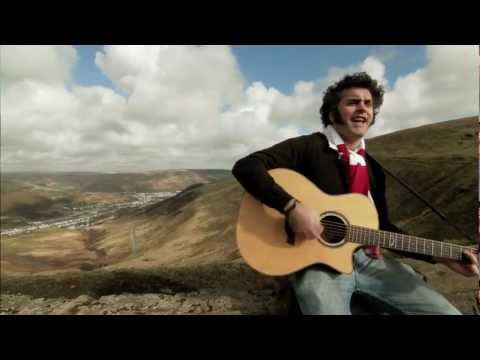 The Blims- Side Steps and Side Burns