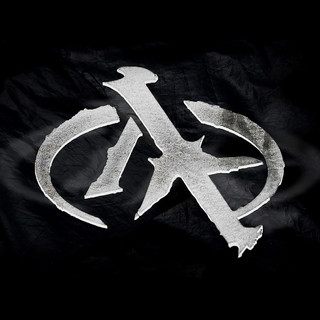 The Awakening is a name of at least six bands:

1) A Johannesburg alternative rock band, formed in 1995 by vocalist, guitarist and producer Ashton Nyte. The band is credited in the press as "South Africa's most successful Gothic Rock act and one of the top bands in the far broader Alternative scene." The band has released 7 full-length studio albums, 1 greatest hits album, 2 music videos and 2 EPs, and have received significant radio play and club rotation throughout South Africa, Europe and the USA. They became the first gothic rock band to ever headline major national festivals throughout South Africa, including Oppikoppi, RAMfest, and many others. The band has had major chart success with several #1 hits on South Africa Rock charts (see sources) and charted on Germany's Alternative Charts.

As of 2009 the band is based in the United States with record label base in Germany (Massacre Records), South Africa and the USA (Intervention Arts). The band is touring the USA in 2009 for the fourth time, in support of their latest (8th) full-length studio album.

The label was founded in the early 70's, as an alternative to traditional jazz invoking a more political and spiritual tone, often with funk overtones. It made twenty-two releases in multiple genre, including: funk, free jazz and soul jazz.

3) A six piece Long Island post hardcore band which was formed in February of 2008 releasing a self released E.P., Understanding Goodbyes. The band with its original members left for tour only a few months later in July with, “Thieves And Villains (Victory Records).” After tour, conflicts caused The Awakening to disband with no intentions of moving forward.

In April of 2009, The Awakening was brought back together with original members, Jerry Nedrow, Joe Votta, and Nick Tortora. New vocalist Mike D’amico, new guitarist John Arlet, and new synth player
Jason Bach all added. The new lineup put out the two song EP Mending the Broken and, shortly after its release, they toured. After their second east coast run with Beneath The Sky (victory records) drummer Nick Tatora and Guitarist John Ahrlet have left the band and has sense been replaced by Rich Urraro (guitar), Zack Austin (drums).

They planned to release an eight track EP in mid-November 2009 and to tour it the following month.

6) Canada's The Awakening released three albums in the latter part of the 1980s. The band's core duo of Andrew Horrocks on guitar and keyboardist Ian Tanner was joined by bassist Allan Powell and his brother Mike Powell on drums. A regional release produced by Richard J. Hutt, Two Worlds, came out in 1986. Tanner contributed five writing credits on the album's nine cuts to Horrocks' three (the Powells each had two). Wider distribution came with a contract signing with U.S. based Reunion Records. All but two tracks from Two Worlds would find their way onto 1987's Sanctified. Hutt returned as producer, helping write the new group effort "Distant Light", while Horrocks and Mike Powell contributed the new single "My Only Hope". In 1988, the band recorded final outing Into Thy Hands. Hutt once again produced and each member along with Hutt helped write the single and album opener "Don't Wait for Me". The band's Yes influence was made more explicit via a cover of that band's "Onward". CCM Magazine singled out the track "Knife of Life" as evidence of experimentation on the band's part. Read more on Last.fm. User-contributed text is available under the Creative Commons By-SA License; additional terms may apply. 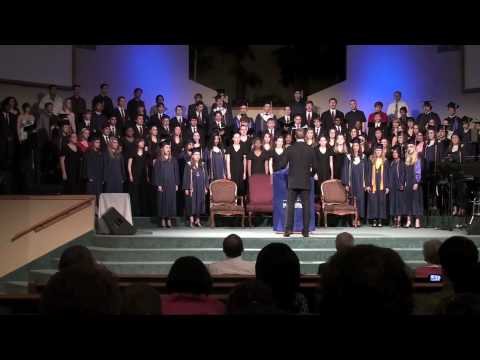 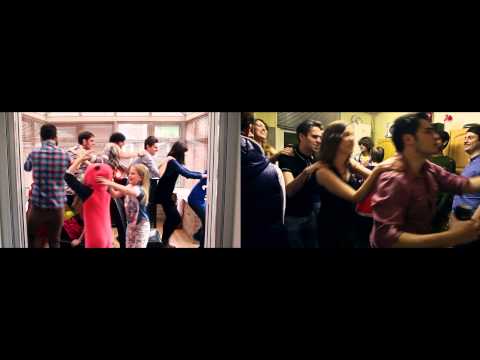 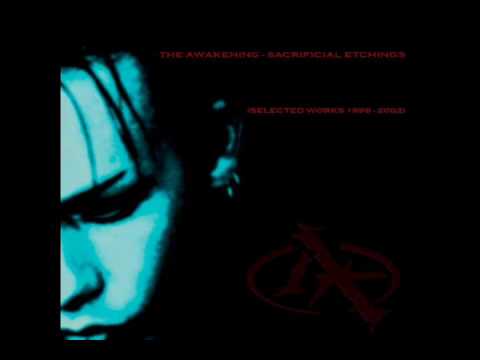 the sounds of silence (splintered version 2002) 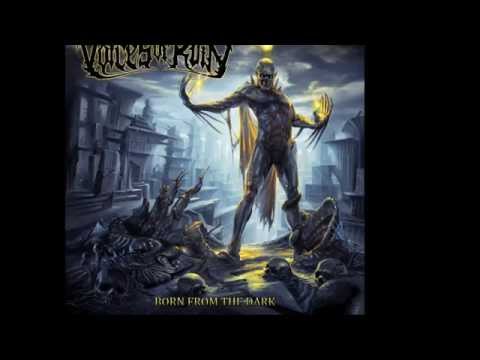