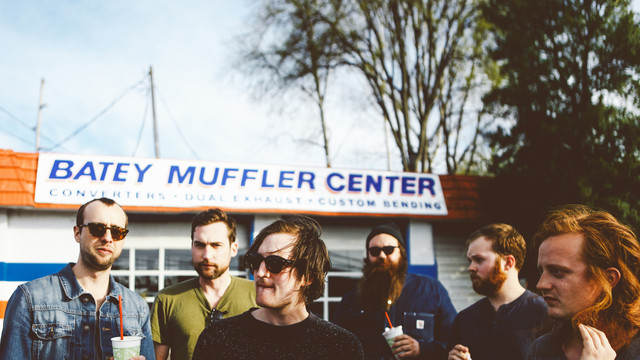 The Apache Relay was an American folk-rock band based out of Nashville, Tennessee. The band consisted of Michael Ford, Jr (singer/guitarist), Mike Harris (guitar), Brett Moore (mandolin, organ), Steve Smith (drums), Kellen Wenrich (fiddle) and Ben Ford (bass and vocals). The band's name originated from a race-competition scene in the movie Heavyweights. The Apache Relay takes more long car rides than most bands. But only a portion of their car time is dedicated to their touring schedule — the r...

The Apache Relay takes more long car rides than most bands. But only a portion of their car time is dedicated to their touring schedule — the rest is something like driving in the middle of the night from Nashville to Alabama and back, just to listen to a new record 12 consecutive times. Despite their wagon’s sketchy brakes, this happens a lot. It’s where the indie-roots band discovered a shared love for the timelessness of Motown records, the weight of Springsteen’s Nebraska, the textures of modern rock bands, as well as the intensity of really skilled acoustic players.

It’s also where they cemented their bond, spontaneously forming the band after just one gig at Belmont University in Nashville, TN. Now, just over two years later, The Apache Relay is releasing their second album, American Nomad, a modern and young roots-rock collection produced by Nielson Hubbard. Their debut 1988, was released in 2009, produced by Doug Williams best known for his authentically raw approach with the Avett Brothers. The record cracked the door to reveal the band’s capabilities, and Paste Magazine named it an “Auspicious Debut” and highlighted the band as “Best of What’s Next.”

Since then, they’ve continued solid and non-stop touring, securing a fervent fanbase for their jumping-up-and-down energetic shows. “Power Hungry Animals” is one song culled from that energy and growth as musicians. “The lyrics are a bit harsh in that it’s a response to my first trials with music industry politics and coming to terms with the idea that control is just an illusion,” says Michael Ford Jr. “But there is an element of freedom and joy in that awareness and the music reflects that.”

Indeed, the song’s refrain “souls cannot be fooled,” is driven at first by separate layers, then swelling together into a flood of sound with Kellen Wenrich’s fiddle almost indistinguishable from Mike Harris’ (insert electric guitar name here) and Brett Moore’s keys. It’s the essence of Apache Relay’s own wall of sound — culled from different instruments, voices and approaches.

Ford Jr. found his bandmates by chance in a dorm in Nashville, where he was becoming known for his songwriting. His first introduction was to guitarist Mike Harris, who circumvented the music school’s practice hour rules pretty much any time he wanted. Harris would roll his amp into Ford Jr.’s room to jam on Hendrix and Stevie Ray Vaughn tunes into the night. Later, when Ford Jr. started disliking performing his songs alone, he heard about Harris’ new band, The Apache Relay (named for the underdog race in Ben Stiller’s Heavyweights). And though Ford Jr. had never heard or met the trio with Moore and Wenrich — he hired them to back him at a show, and all four musicians knew they had started something special.

There was something about the talent and chemistry that everyone brought to the table that just worked right off the bat. Mixed in is a Bad Brains bumper sticker, a bit of Suzuki training, jazz lessons, a lot of Beatles listening, knowledge of traditional mountain music, a worship of Phil Spector and the love for the complex but accessible layers of bands like the Arcade Fire.

As a lyricist, Michael Ford Jr. has an unvarnished way of presenting the joy of infatuation or the sadness of loss. It’s youthful in a way, in that it grasps of deeper emotions before time starts making them more complex and overwrought. But the songs are transformed by his bandmates, as with the title track, a pop-influenced melding of the electric and acoustic into an infectious momentum. “The song was originally written as ballad, but when I played it for the guys and they gave it a new life by speeding up the tempo and it quickly became the backbone and a favorite at our shows.”

“Home Is Not Places” is another highlight and perhaps a companion song, brimming over with space-filling sounds, tempo changes and a robust chorus of 15 friends in the studio. “It’s a song that that battles the feelings of isolation and homesickness while touring. It’s the idea home can be found in a community not a physical place.”

The one song he didn’t pen for American Nomad is Springsteen’s “State Trooper,” a song that became a linchpin for the band. “We all were influenced by Nebraska, and we played the song out of necessity in the very beginning because we didn’t have enough material to fill the set,” says Ford Jr. Read more on Last.fm. User-contributed text is available under the Creative Commons By-SA License; additional terms may apply. 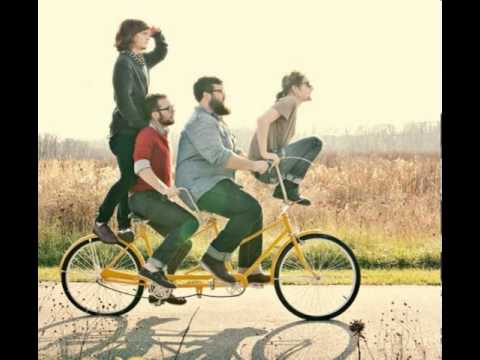 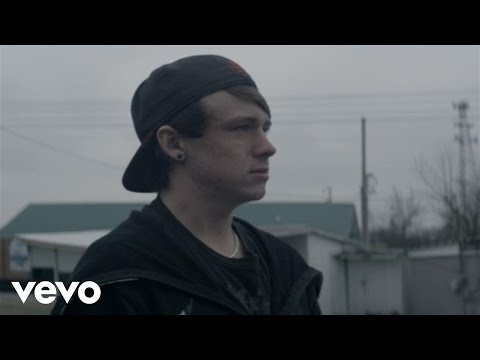 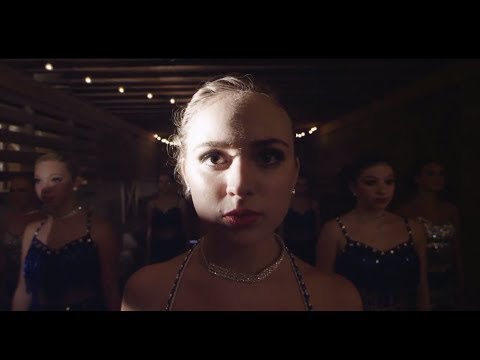 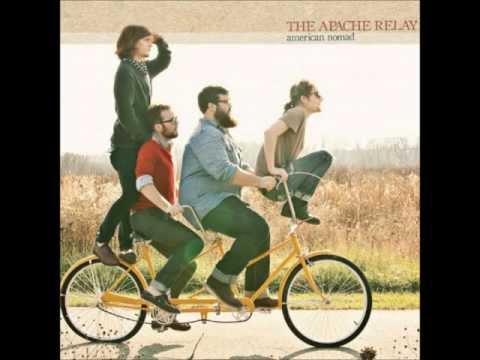 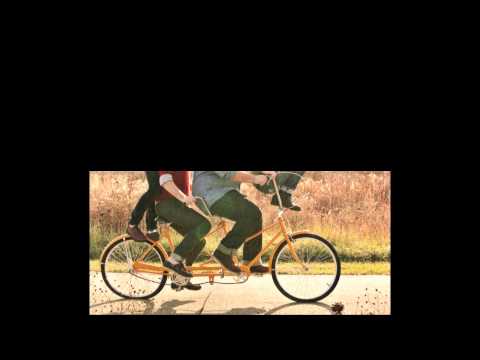