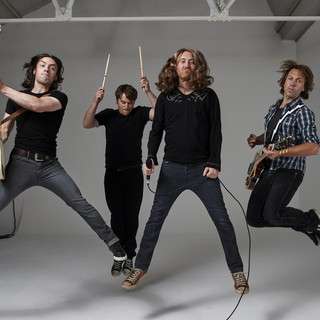 There are 5 bands called The Answer:

(1) The Answer hail from Newcastle and Downpatrick, County Down, Northern Ireland, producing a classic rock sound with big guitars and even bigger vocals. They won Classic Rock Magazine's, Best New Band of 2005 award.

The band played at a Phil Lynott memorial benefit gig in Dublin, as Lynott’s mother is a big fan. So big in fact that she allowed bass player Micky Waters to be the first since Lynott’s death to open his case and play the legendary black bass within. It’s the same instrument that appears in the music video for Keep Believin'.

The Answer have supported bands such as Aerosmith, The Rolling Stones, AC/DC and The Who and have been joined on stage by Free and Bad Company vocalist Paul Rodgers.

Most recently The Answer have received praise for their support slot on the Ac/Dc tour of Black Ice. Following this tour the band will be performing their own headline tour of their new album Everyday Demons for fans in the U.K and Ireland.

The Everyday Demons album has received praise and recognition world wide and is up for Classic Rock Magazine's Album of the Year. The song Demon Eyes from the album on its release became I-tunes single of the week and was downloaded over 280,000 times in that week.

So far 2009 has been a year of much success for The Answer and looks certain to continue for many years in which no doubt they will be selling out arenas on their own tours.

(3)
The Answer was also a progressive thrash metal band from Dallas, Texas influenced by Watchtower. They released one demo in 1987 and then split up.

Their hit single, The Disadvantage Of You, became a jingle for 'Benson & Hedges' cigarettes.

New Album News – So the new album is called ‘Revival’ as you well may know by now. It was produced by the Grammy-nominated Chris ‘Frenchie’ Smith, and was mixed by Chris Sheldon. It will be released in Europe on October 3rd 2011. The initial run of the album will be a limited edition deluxe format with 24-page booklet & band sleeve-notes, plus an 11-track second disc containing previously unreleased studio, acoustic, demo & cover material. The band had a really hard time condensing the songs to one 12 track album so hence the bonus disc of extra material. The full track-listing is as follows:-

Waste Your Tears ~ Use Me ~ Trouble ~ Nowhere Freeway ~ Tornado ~ Vida (I Want You) ~ Caught On The Riverbed ~ Destroy Me ~ New Day Rising ~ Can’t Remember, Can’t Forget ~ One More Revival ~ Lights Are
Down.

The second CD is called After The Revival and the tracks are as follows:-

(5) Hardcore from Lima Peru, with one demo entitled "Juventud Violenta" out now on their Bandcamp. Read more on Last.fm. User-contributed text is available under the Creative Commons By-SA License; additional terms may apply. 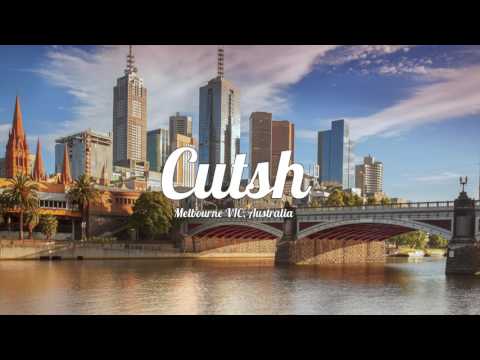 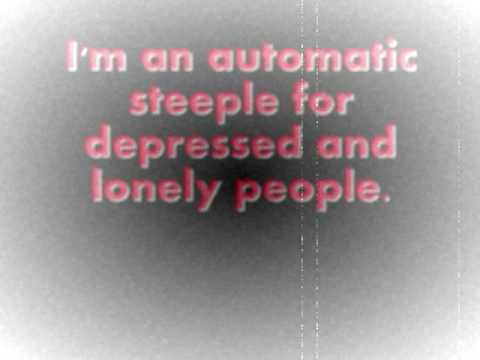 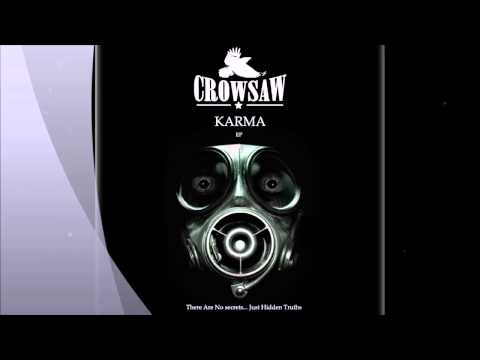 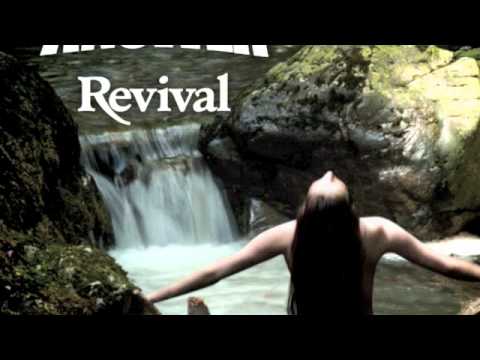 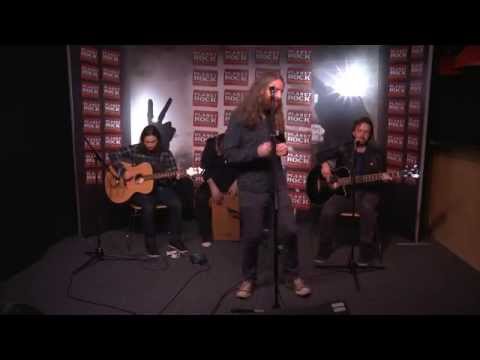 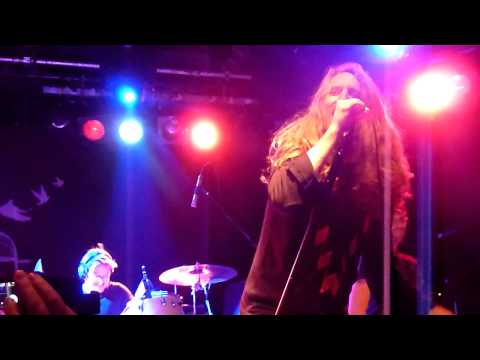 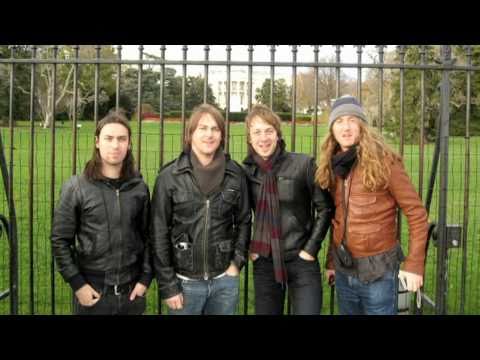 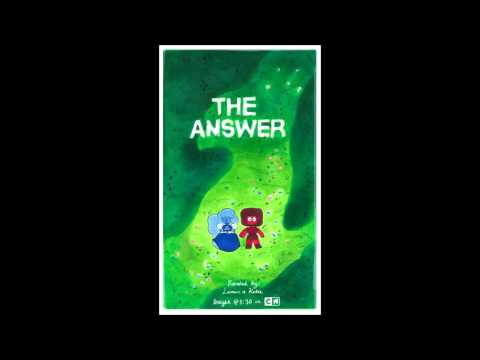 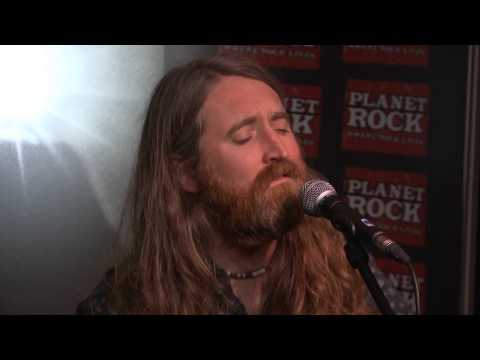 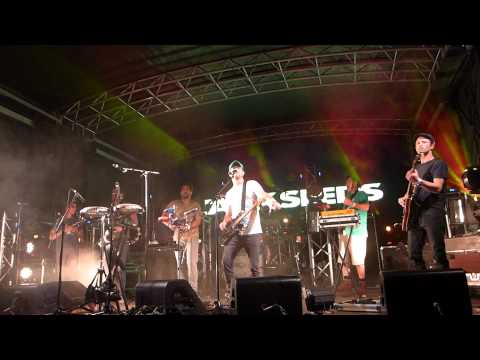 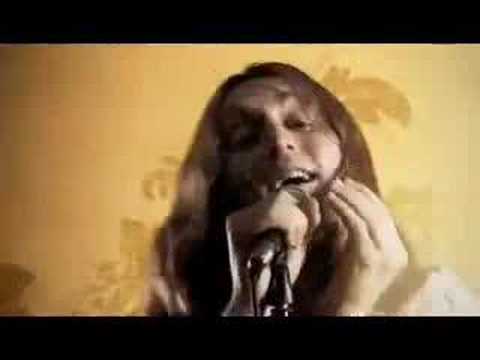 Under The Sky (Official Video)