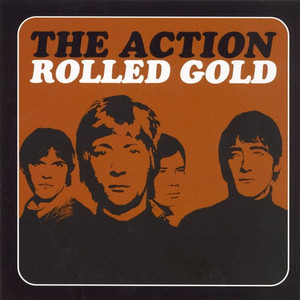 1. The Action were an English band of the 1960s. They were part of the mod subculture, and played soul music-influenced pop music. The band were formed as The Boys in August 1963, in Kentish Town, North London. After Peter Watson joined them as an additional guitarist in 1965, they changed their name to The Action. The original members were Reg King (lead Vocals) (born Reginald King, 5 February 1945, in Paddington, West London), Alan 'Bam' King (lead guitar, Vocals) (born Alan King, 18 Septembe...

Shortly after their formation, they signed to Beatles producer George Martin's Parlophone Records. "Land of a Thousand Dances" b/w "In My Lonely Room" was well received by critics, but sold poorly. None of the Action's singles achieved success in the UK singles chart; their highest charting single was "I'll Keep on Holding On", which reached number 47 in 1965.

After disastrous experiences with the Rikki Farr management, Peter Watson (born in 1945, in Kentish Town, North West London) left the band in 1966. They continued as quartet, but were dropped from Parlophone in 1967. In the late 1960s keyboardist Ian Whiteman (born 18 May 1945, in Saffron Walden, Essex) and guitarist Martin Stone (born in Wokingham, Surrey, England, 11 December 1946 - 9 November 2016, Versailles, France) joined the band and the Action moved toward a mid-tempo psychedelic ballad style, and then into folk rock. Reg King left the band in 1967, and Alan King took over as main lead vocalist. In 1969, when signing to John Curd's Head Records, the band was renamed by Curd Mighty Baby.

Notably, they are one of the favourite bands of Phil Collins, who performed with the reunited band in 2000. "For me it was like playing with the Beatles," he later commented on the experience.

The Action!, formerly known as Skatos, has recorded two full-length albums; Skatalogical (1999), and Waiting For Tuesday (2001). They have appeared on the internationally released ska compilation Still Standing (Jump/Megalith), as well as the ska/punk compilation How I Punked Out Of Skallege (Red Dragon). The band also recorded and independently released an e.p. of demos called the 16 Hour E.P. The Action! also wrote and recorded a song used in local Syracuse commercials for the popular television show The Simpsons.

The Action! has served as the opening act for such bands as Reel Big Fish, The Toasters, The Pietasters, Jimmies Chicken Shack, Gym Class Heroes, The Planet Smashers, and Sheila Devine. On stage, the band delivers a tight, adrenaline fueled performance that has remained unmatched by their musical peers.

In 2003 the members of The Action! took a break from the band as school, jobs, and other projects made it increasingly harder to perform or rehearse regularly. However, in April of 2006 it was announced that they would reunite and organize a benefit show for their friend and bandmate Brandon Hall who was diagnosed with leukemia. The show was a great success, leading the band to start writing more and playing out again. Come and see for yourself the new and improved, latest installment of ... The Action!

4. The Action was a power pop power trio from Ohio. They were active from about 1979 to 1982. They had a very retro sound based on british invasion style melodic songwriting (very much like the UK band of the same name above). The members were Mike Purkhiser (guitar/vocals), Brent Warren (bass), and Cliff Bryant (drums). They released three singles: "Get Back to Me", "Radio Music", and "She's Got My Heart". Warren and Purkhiser later worked with indie pop musician Scott McCarl. 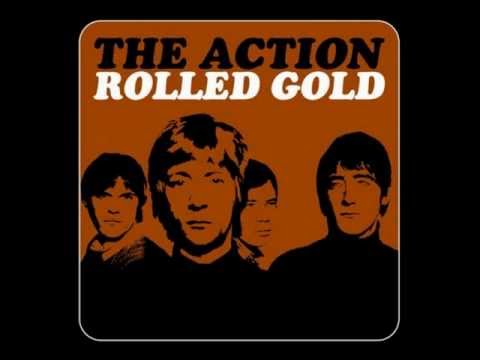 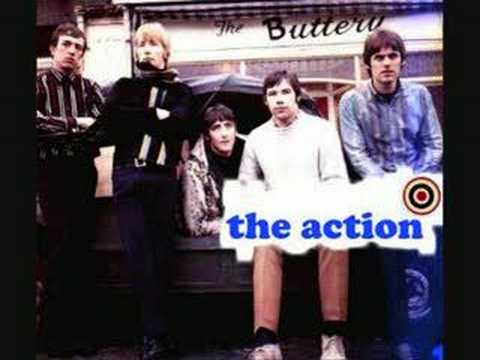 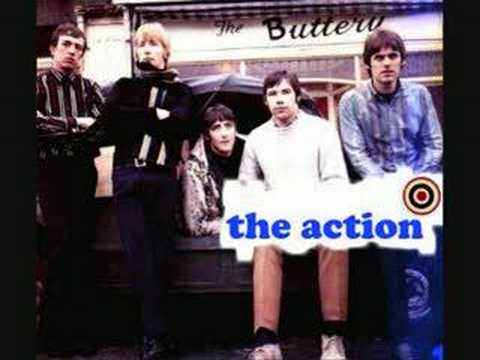 I'll Keep on Holding On 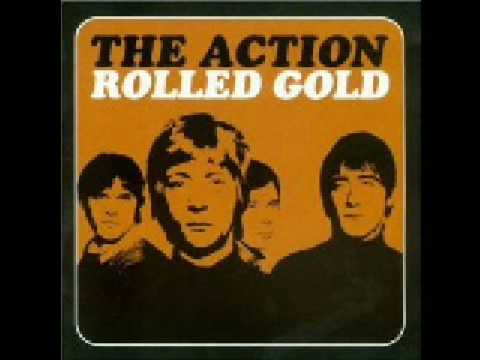