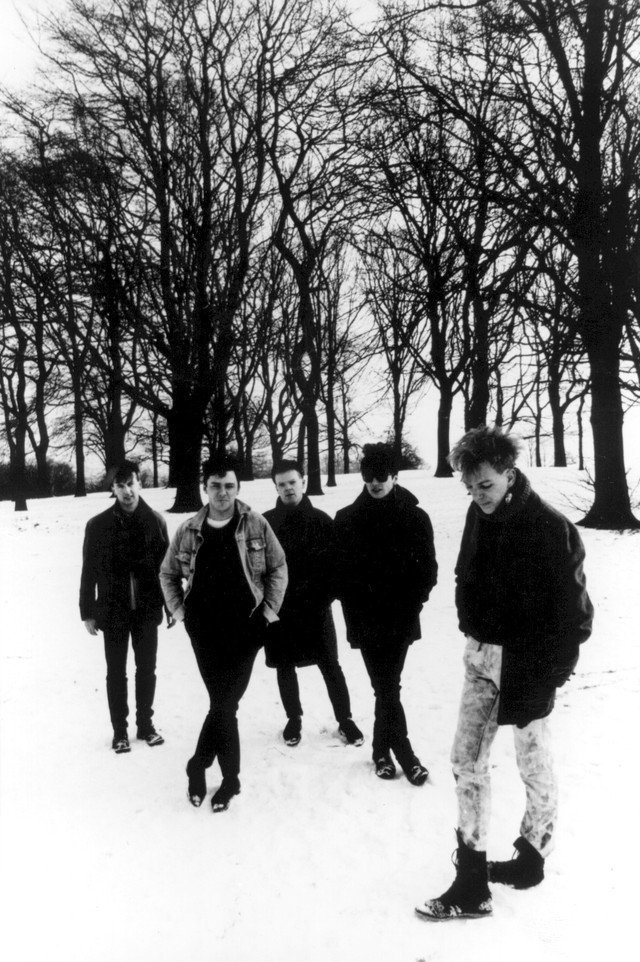 That Petrol Emotion originally formed in 1984 from the ashes of the Derry Hitmakers, Bam Bam and the Calling and The Undertones. It was formed by guitarist John O'Neill and second guitarist Raymond Gorman who DJ'd together at the Derry 'Left Bank' club. Drummer and friend Ciaran McLaughlin joined next after having relocated from Derry to London, followed by John's brother and Undertones lead guitarist Damian O'Neill who played bass from 1985 until 1988 upon John's departure. He then took up guit...

That Petrol Emotion originally formed in 1984 from the ashes of the Derry Hitmakers, Bam Bam and the Calling and The Undertones. It was formed by guitarist John O'Neill and second guitarist Raymond Gorman who DJ'd together at the Derry 'Left Bank' club. Drummer and friend Ciaran McLaughlin joined next after having relocated from Derry to London, followed by John's brother and Undertones lead guitarist Damian O'Neill who played bass from 1985 until 1988 upon John's departure. He then took up guitar duties from 1988-1994 and 2008-present. Charismatic American singer Steve Mack, who was on a year out working in a pizzeria in London at the time, finished off the line up. Two more bassists played in the band after John O'Neill left: John Marchini (1988-1991) then Brendan Kelly (1991-1994 and 2008-present). That Petrol Emotion's influences encompassed artists as diverse as The Beatles, Afrika Bambaataa, Television, Sly & the Family Stone, Captain Beefheart and Can.

The group released their debut single "Keen" in 1985 which immediately severed all musical links with the Undertones with its darker more edgy sound. Indeed That Petrol Emotion themselves were also far more political and outspoken than the Undertones. This statement of intent in the guise of Keen was followed by their debut album "Manic Pop Thrill", released in 1986 on Demon Records and charting at number 1 in the UK Indie Chart. It was received with rave reviews from the critics, especially by Undertones champion John Peel. Around this time That Petrol Emotion were also quickly making their name as a devastating live act of tight musicianship and intense playing. Indeed they were described by Rolling Stone magazine as "The Clash crossed with Creedence", and the New York Times described them in 1987 as "a youthful Rolling Stones" mixed with a "revved-up Television".

Their second album (and major label debut) Babble released in 1987 on Polydor broke into the UK Top 40 album chart and won universal acclaim; just some of the accolades being that it was voted as one of the albums of the year by Rolling Stone magazine critics and receiving an A- 'grade' from the legendary Robert Christgau. In the UK, the single "Big Decision" was released in 1987 which narrowly missed a place in the coveted Top 40, charting at number 42. Whether this was to do with the fact that the back sleeve contained text decrying the use of plastic bullets by the British Army in Northern Ireland remains to be seen. Either way the band unfortunately never gained a higher chart position than on this first hit. Suspiciously enough their next single, "Genius Move" (also 1987) was banned from being aired by the BBC.

On the eve of the recording sessions for their third album "End of the Millenium Psychosis Blues" (Virgin records, 1988), John O'Neill announced his imminent departure from the band. The resulting sessions were thus fraught with tension and foreboding and the album itself upon release was greeted with confusion by critics and fans alike. It was meant to emulate the eclectic mixtapes the band listened to and loved on their tourbus but this dance and sample experimentation ("Groove Check", "Here it is...Take it!", "Tension") mixed with heavy alt rock ("Under the Sky"), celtic balladeering ("Cellophane") and good old indie ("Sooner or Later", "Every Little Bit") proved too disjointed and diverse to break into the mainstream at the time. However, reappraisal of this album whilst seeing many critics and fans admitting that this diversity in style did alienate people in the contemporary scene, also sees in retrospect that That Petrol Emotion were very much before their time and trailblazers for the Britpop and Madchester indie-dance scene due to their early experiments mixing up indie with funk and dance. Indeed they were posthumously described as having perfected "the art of the scuzzed up alternative pop song" during the 80s.

After John O'Neill left the band, a re-shuffle took place in That Petrol Emotion. Drummer Ciaran McLaughlin and guitarist Raymond Gorman picked up major songwriting duties; blossoming as writers in the process whilst new bassist John Marchini joined to allow Damian O'Neill to take up the guitar alongside Gorman. This new dynamic of musicians and songsmiths led to the 1990 album Chemicrazy, again for Virgin records. "Chemicrazy" had a more alt rock style than before; hinted at on the final track of the previous album "Under the Sky". However whilst being more intense than before, "Chemicrazy" also maintained a pure pop heart, exemplified by singles "Sensitize", "Tingle" and "Hey Venus". Frustratingly for the band however the massive predicted sales for "Chemicrazy" never came.

Dropped from Virgin, That Petrol Emotion's fifth and final album "Fireproof" (1993), released on their own label, Koogat, saw Marchini leave and Belfast born Brendan Kelly take up the bass in his place. Kelly's tight and heavy playing pushed That Petrol Emotion towards their heaviest, most riff-laden album to date which, just like their first album, reached number 1 in the UK Indie Chart.

However, despite the great press and the loyal fan base they garnered over the ten years and five albums of their career, That Petrol Emotion never attained the level of commercial success or fame enjoyed by their contemporaries (e.g. My Bloody Valentine and Sonic Youth). As a result the band amicably split in 1994.

Still, their body of work remains to be critically acclaimed within the music press and it is widely agreed that whilst being very underrated, That Petrol Emotion greatly influenced the Britpop movement and bands such as The Stone Roses, Happy Mondays, Manic Street Preachers, Blur and Radiohead.

That Petrol Emotion reformed in 2008 and continue to play sporadically. Updates can be found at their official site http://www.thatpetrolemotion.com. Read more on Last.fm. User-contributed text is available under the Creative Commons By-SA License; additional terms may apply. 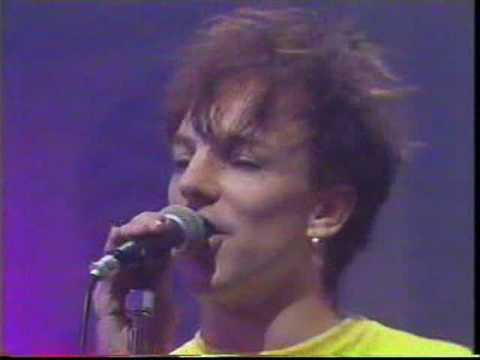 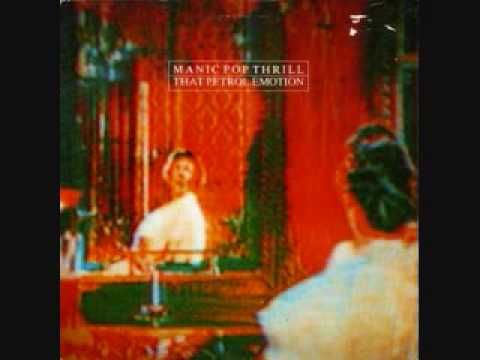 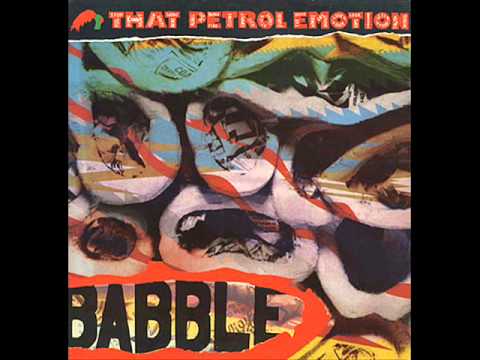 CREEPING TO THE CROSS 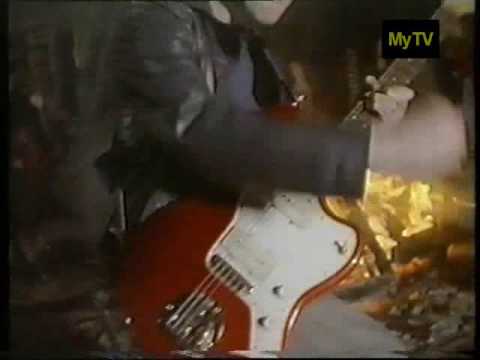 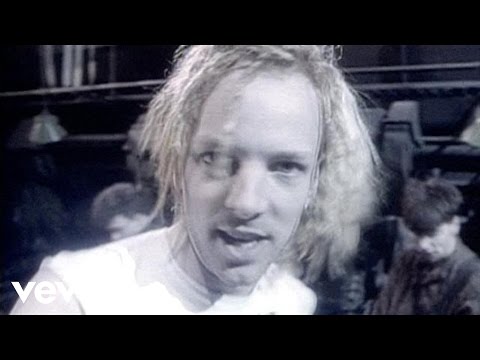 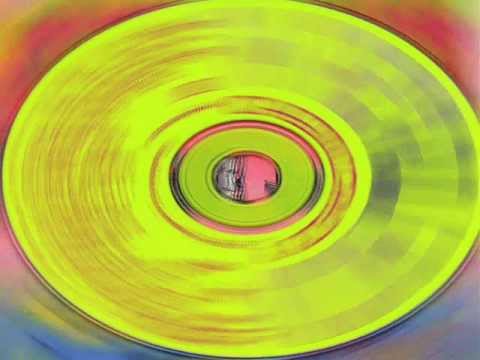 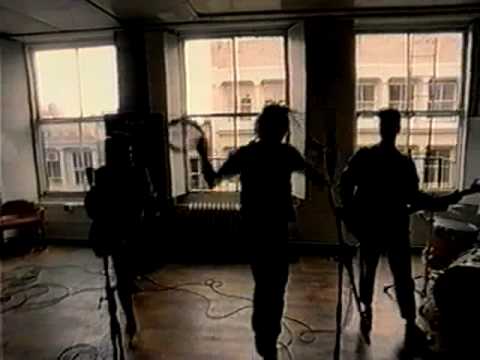 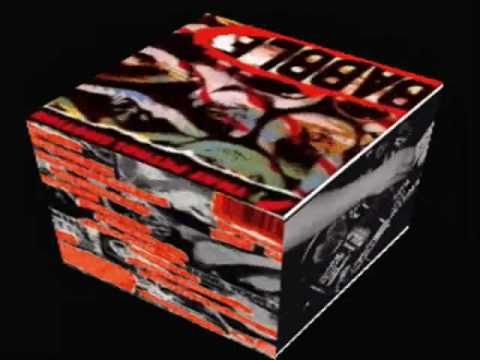 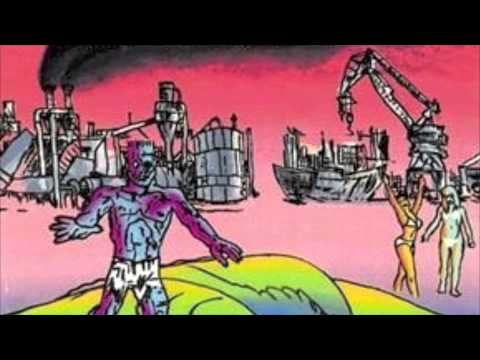 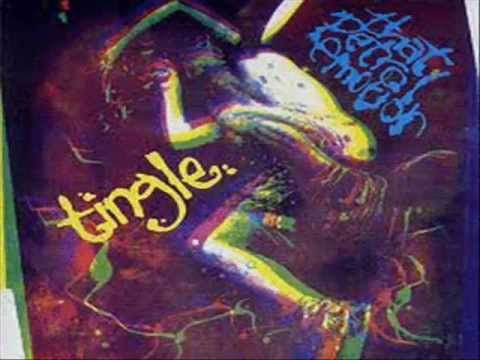