Texas Is the Reason 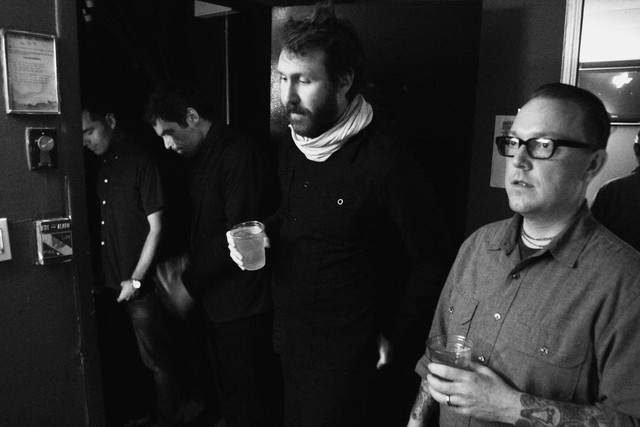 Texas Is the Reason was an emo band founded by former Shelter guitarist Norm Arenas and 108 drummer Chris Daly in 1994. A foundational quartet in the post-Sunny Day Real Estate movement of emo music, Texas Is the Reason played melodious but forceful rock music before disbanding in 1997.

Norm Arenas (guitar), guitarist for the hardcore Hare Krishna band Shelter, formed Texas Is the Reason with friend and then fellow Hare Krishna devotee Chris Daly (drums), formerly of the band 108, which played music of a similar kind to Shelter's, some time in the early 1990s in New York City. They both desired to leave the macho attitude and religious preaching of their former projects. With former Fountainhead bassist Scott Winegard (bass), the three recruited one-time bassist for Buffalo's Copper, Garrett Klahn (guitar/vocals), to round out the quartet.

The name "Texas Is the Reason" is lifted from a Misfits song, entitled "Bullet". It also makes reference to a conspiracy theory about the assassination of John F. Kennedy, in which the president was killed in a plot arranged by Texas Democrats in order to give Lyndon B. Johnson control of the White House. Releasing three songs on an EP, Texas Is the Reason became an underground smash and helped usher in an era of similarly motivated and styled emo bands. They then released a split single with The Promise Ring through Jade Tree Records. The following year (1995) they released another split single with Samuel through British record label Simba.

What followed was their first and only full-length album, Do You Know Who You Are?, named after the last statement John Lennon supposedly heard. Produced by Jawbox's J.Robbins and released on Revelation Records , Do You Know Who You Are? brought a lot of major-label courtship to Texas Is the Reason, who were being hailed as the "next big thing" in the growing punk explosion on MTV. Song titles from the album, such as "The Magic Bullet Theory" and "Back and to the Left", continued the allusion to one of the Kennedy assassination theories.

In 1997, on the eve of signing with Capitol Records, the band flew overseas for a European tour. Ongoing intra-band tensions arising from the major label attention reached their apex. The night of the final stop of the tour in Bielefeld, Germany, Daly and Arenas agreed before the show that if the show was "awesome", it would be their last. Arenas later related, "I walked on stage and we opened with 'Antique' and when Garrett started singing, there were eight hundred Germans singing along with us. I looked at Daly and knew that this was over."

The members headed to various different musical projects, with Klahn to New Rising Sons and Daly to indie outfit Jets to Brazil. Winegard started putting out other bands' records through an imprint he co-owns called GrapeOS, while playing with other musicians in a band called the Americans. The only member to go inactive in the world of indie rock was guitarist Norm Arenas, living in Chicago and DJing for almost three years.

Winegard and Arenas joined Charlie Walker of Chamberlain and Jonah Matranga of Far and Onelinedrawing to form the band New End Original, which lasted from 2000 to 2003. Klahn's New Rising Sons released two EPs through GrapeOS, were dropped by Virgin Records, and then disbanded; he now plays in the band Solea. Daly left the now-defunct Jets to Brazil sometime after their 2002 release, Perfecting Loneliness.

Klahn now plays in Solea, with members of Samiam and Sense Field.

After nine years apart, the band decided to reunite to mark the tenth anniversary of the release of Do You Know Who You Are. A single show was scheduled for New York City's Irving Plaza on November 25, but a second show was added for the following night due to an unexpectedly quick sell-out of the first show. In interviews leading up to the reunion, the band noted their long-time disappointment at not playing a final show in their home city. The band also insisted that the reunion shows were a one-time event, and that they had no plans for further shows: "While we empathize with everyone who wants to come to the show, but can't come for any reason, this will not become a tour and we are not reforming the band. That is as clear a statement as anyone can make."

In January 2012, it was announced that Revelation Records would be holding a 25th anniversary celebration at The Glass House in Pomona, California in July of the same year. The band was approached to reunite once more, but ultimately refused the opportunity. Daly, however, traveled to California for the show, featuring a reunited Quicksand, and returned excited about the prospect of another reunion for Texas is the Reason. The band then agreed to headline the opening night of Revelation's east coast event in October 2012 at New York's Irving Plaza. The show sold out immediately upon going on sale, and the band announced a second night held at the Music Hall of Williamsburg. Daly was quoted as saying, "It's like we have this really cool old car that's in really great shape…it's not built for, like, a cross-country trip, but it's good to take out and drive around the neighborhood."

After high demand, the band decided to embark on a brief 8-date 2013 North American tour in that began in Chicago and ended in Los Angeles. That April, the band announced a European tour that they called their "final shows ever," that were to begin in Germany in the summer.

Paying homage to their past, the band decided in July 2013 to play a one-off show at the legendary venue of Maxwell's in Hoboken, New Jersey to celebrate the club's legacy before its closing at the end of that month. Tickets went on sale three days after the initial announcement and were sold out instantly.

On Sunday August 4th, 2013, the band played their "Grand Finale" at London's Electric Ballroom. A post on their official Facebook mentioned that "It is never happening again." Read more on Last.fm. User-contributed text is available under the Creative Commons By-SA License; additional terms may apply. 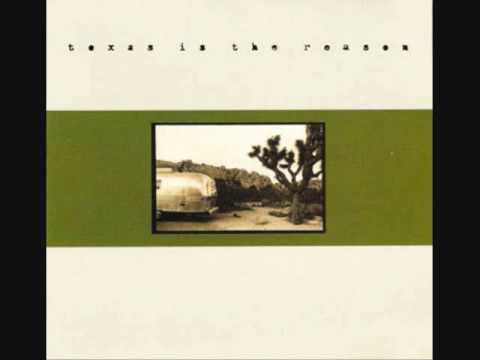 If It's Here When We Get Back It's Ours 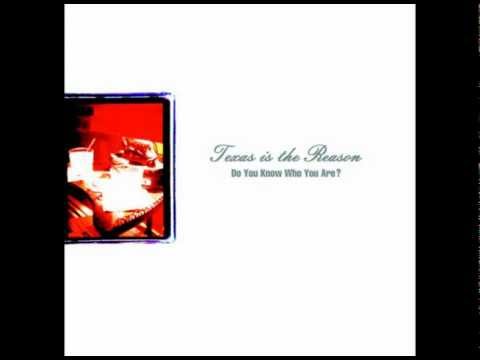 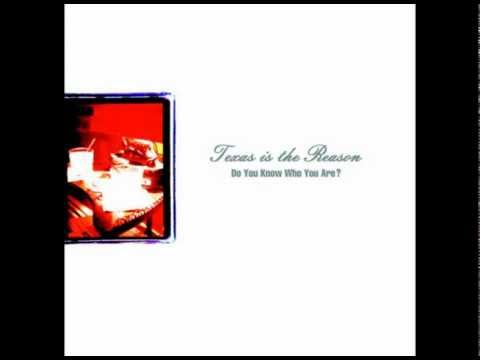