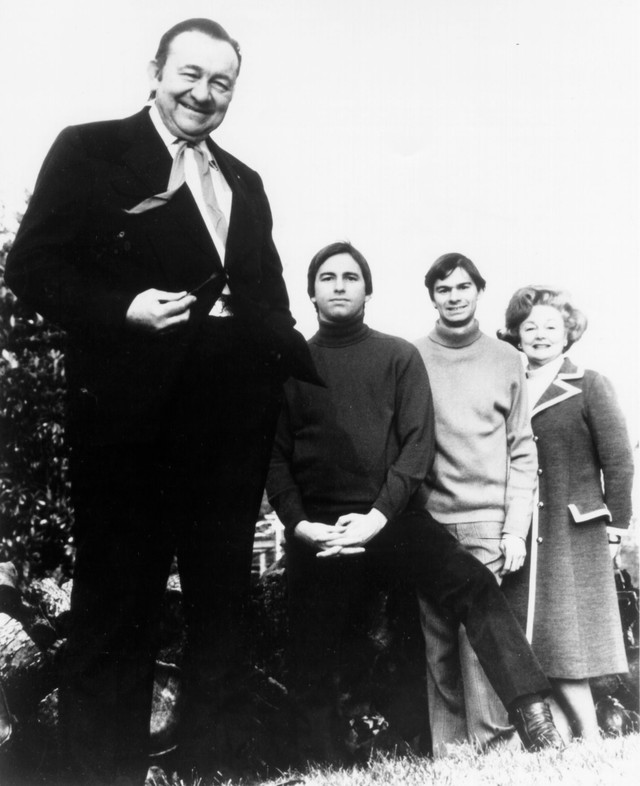 Tex Ritter (Woodward Maurice Ritter, January 12, 1905 – January 2, 1974) was an American country music singer and movie actor popular from the mid-1930s into the 1960s, and the patriarch of the Ritter family in acting (son John and grandson Jason). He is a member of the Country Music Hall of Fame. Tex Ritter, the son of James Everett Ritter and Martha Elizabeth Matthews grew up on his family's farm in Panola County and attended grade school in Carthage. He then attended South Park High School i...

Tex Ritter (Woodward Maurice Ritter, January 12, 1905 – January 2, 1974) was an American country music singer and movie actor popular from the mid-1930s into the 1960s, and the patriarch of the Ritter family in acting (son John and grandson Jason). He is a member of the Country Music Hall of Fame.

Tex Ritter, the son of James Everett Ritter and Martha Elizabeth Matthews grew up on his family's farm in Panola County and attended grade school in Carthage. He then attended South Park High School in Beaumont. After graduating with honors, he entered the University of Texas at Austin; he studied pre-law, majoring in government, political science and economics.

One of the early pioneers of country music, Ritter soon became interested in show business. In 1928, he sang on KPRC Radio in Houston, a thirty-minute show featuring cowboy songs. In that same year, he moved to New York City and quickly landed a job in the men's chorus of the Broadway show The New Moon (1928).

He appeared as "The Cowboy" in the Broadway production Green Grow the Lilacs (1930), which was the basis for the later musical Oklahoma!. He also played the part of Sagebrush Charlie in The Round Up (1932) and Mother Lode (1934).

Ritter also worked on various radio programs. In 1932, he starred on the WOR Radio show The Lone Star Rangers, which was New York's first broadcast western. He sang songs and told tales of the Old West. Ritter wrote and starred in Cowboy Tom's Roundup on WINS Radio in New York in 1933. This daily children's cowboy radio program aired over three stations on the East Coast for three years. These shows marked the beginning of Ritter's popularity in radio, which paved the way for his upcoming singing career. He also performed on the radio show WHN Barndance and sang on NBC Radio.

Ritter began recording for American Record Company (Columbia Records) in 1933. His first released recording was "Goodbye Ole Paint." He also recorded "Rye Whiskey" for that label. In 1935, he signed with Decca Records, where he recorded his first original recordings, "Sam Hall" and "Get Along Little Dogie."

In 1936, he moved to Los Angeles, California. His motion picture debut was in Song Of The Gringo (1936) for Grand National Pictures. He starred in twelve movies for Grand National, "B" grade Westerns, which included Headin' For The Rio Grande (1936), and Trouble In Texas (1937) co-starring Rita Hayworth (then known as Rita Cansino).

After starring in Utah Trail (1938), Ritter left the financially troubled Grand National. Between 1938 and 1945, he starred in around forty "singing cowboy" movies, mostly to critical scorn.

He recorded a total of twenty-nine songs for Decca, the last being in 1939 in Los Angeles as part of Tex Ritter and His Texans.

Tex helped start United Cerebral Palsy Associations, Inc, after his son, Thomas, was found to have cerebral palsy. Tex, Thomas, and John spent a great deal of time raising money and public awareness to help others with cerebral palsy.

Ritter was the first artist signed with the newly-formed Capitol Records as well as being their first Western singer. His first recording session was on June 11, 1942. His music recording career began what was his most successful period.

In 1952, Ritter recorded the movie title-track song "High Noon (Do Not Forsake Me Oh My Darlin')", which became a hit. He sang "High Noon" at the first Academy Awards ceremony to be televised in 1953, and he recorded the song a number of times. It received an Oscar for Best Song that year.[1]

Ritter first toured Europe in 1952. In 1953, he began performing on Town Hall Party on radio and television in Los Angeles. He formed Vidor Publications, Inc., a music publishing firm, with Johnny Bond, in 1955. "Remember the Alamo" was the first song in the catalog.

In 1957, he released his first LP album, Songs From the Western Screen. He starred in his own television music series, Ranch Party, televised for four years, starting in 1959.

Even after the peak of his performing career, Ritter would be recognized for his contributions to country and western music and for his artistic versatility. He became one of the founding members of the Country Music Association in Nashville, Tennessee. In 1964, he became the fifth person and first singing cowboy to be inducted into the Country Music Hall of Fame. He moved to Nashville in 1965 and began working for WSM Radio and the Grand Ole Opry. He also received a lifetime membership to the Opry. His family remained in California temporarily so that son John could finish high school there. For a time, Dorothy was an official greeter at the Opry. During this period, Ritter co-hosted a late night radio program with famed country disc jockey Ralph Emery.

In 1970, Ritter surprised many people by entering the Republican primary for United States Senate. Despite high name recognition, he lost overwhelmingly to Chattanooga, Tennessee Congressman Bill Brock, who then went on to win the general election. Read more on Last.fm. User-contributed text is available under the Creative Commons By-SA License; additional terms may apply. 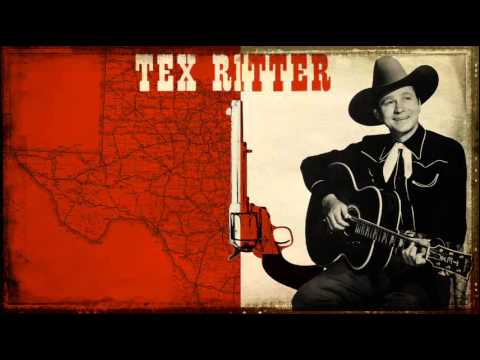 Blood on the Saddle 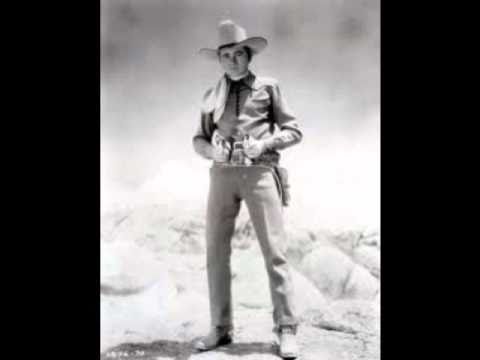