There are at least eight artists with the name Terminal: 1. Texas - home of big trucks, savory barbeque, and the next big thing: Terminal. Proudly declaring Dallas their home, Terminal’s five youthful members, ranging in age from 18 to 21, bring anything but a youthful sound to the table. Already garnering comparisons to everyone from Jimmy Eat World to Further Seems Forever and Recover, Terminal’s style ranges from cathartic and soaring to fragile and delicate, while still maintaining a passio...

There are at least eight artists with the name Terminal:

1. Texas - home of big trucks, savory barbeque, and the next big thing: Terminal. Proudly declaring Dallas their home, Terminal’s five youthful members, ranging in age from 18 to 21, bring anything but a youthful sound to the table. Already garnering comparisons to everyone from Jimmy Eat World to Further Seems Forever and Recover, Terminal’s style ranges from cathartic and soaring to fragile and delicate, while still maintaining a passionate intensity throughout. The band’s explosive debut album, “How the Lonely Keep,” debuted June 28th, 2005 on Tooth & Nail Records.

In 2006, Terminal broke up. Former band members moved on to other projects.

• Ryan Conley, Lucas Starr and James Erwin are now all members of the band Oh, Sleeper, a metalcore band now on Solidstate Records.
• Travis Bryant has a solo project. You can view it at: http://www.purevolume.com/travisbryant

His solo project could be declared on hiatus, as he is currently the front man for Goodbye Tomorrow, which is now known as Alive In Wild Paint. However, he continues to play solo shows around Texas, with his best friend Chris "The Kick In Texas" Smith.

Tracks by terminal on Last.fm:

terminal is one of the only Danish bands ever to have been aired on mtvU and to have played an acoustic showcase at the MTV headquarters in L.A. - as of 2012, terminal has had three videos on mtvU and are currently gaining momentum in the US.

In early 2009 terminal released their first single “Chasing Light” and shortly after released their debut album “Bring Forth The Few” throughout Europe to great critical acclaim.

terminals maiden music video “Chasing Light” was released in early 2010 and was immediately picked up by MTV in Los Angeles and put into rotation.

Shortly after MTV invited the band to come to Los Angeles to perform an acoustic showcase.
November 17th 2010 terminal performed in front of a packed audience at the MTV head quarters in Santa Monica – thus writing music history as the first Danish music act to ever accomplish such a feat.

terminal returned to Denmark and in january 2011 they released the four-track EP “Ignite the World”. The music video for the first single “Waiting For” was also added to rotation on mtvU as well as the video for the second single “Rise and Sing”.

Maintaining momentum on the US music scene, terminal are preparing to return to L.A. in 2012 dedicating the first half of 2012 to writing new material and playing festival gigs.

3. Terminal - a progressive metal band from Poland
From their modest beginnings in Poznan Poland they walked through modern music combining inspirations of each member, varying from progressive metal to r'n'b. But the goal was always the same .. best quality, true emotions, true music. TERMINAL have played by these three simple rules. With their new, four songs demo, the synthesis of different genres stimulates the senses, but the punch and energy still keeps TERMINAL close to metal.


Organised work, and determination allowed to compose, arrange, produce and record the music by the band itself.. New songs are being composed to fit the style, which some compare to Linkin Park, Dream Theater, Planet X...


Experience gained in a previous projects helped to follow the right path. Daniel (voc.) was a singer in choir, he's a fresh blood in the band and his energizing personality inspire other members to explore some brand new musical spaces. Daniel (keys) with his classical background wrote a few movie soundtracks, which Patrick (gt.) also participated in, as producer and engineer. Patrick on the other hand is more into the heavy sound productions. Greg (dr.) and Bartez (bass) grow up from jazz and fusion, now taking delight in r'n'b, soul and urban music, but they find themselves great in heavier style. Jack's (gt) strong point is the inclination into metal music. He is the brain of the band when it comes to shred and heavy riffs, but also very flexible playing.


This all can be heard in their songs, flavoured with arrangements of the whole band.


The debut CD will see a daylight in 2009. It's going to be a very interesting position because of the special guest- Virgil Donati (www.virgildonati.com), who recorded two songs with TERMINAL

4. Terminal - An obscure Spanish new wave group who released the Antigen Australia" 7" in 1981.

7. Terminal: A one-man project, a tribute to the obscure 80's heavy metal bands of the former Eastern Block. The man behind this project is Tobias Lindkvist of Swedish heavy metal act Enforcer. In 2014 the project released the two-track demo named "Heavy Metal Lokomotiva", issued both on cassette and 7'' vinyl and sung completely in Slovenian. 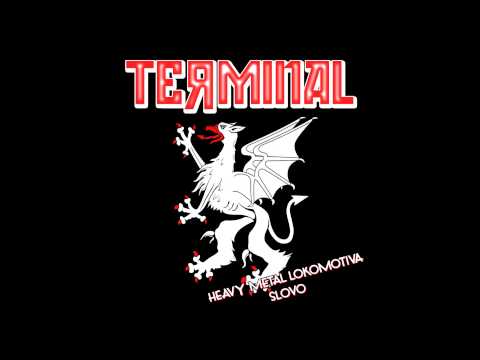 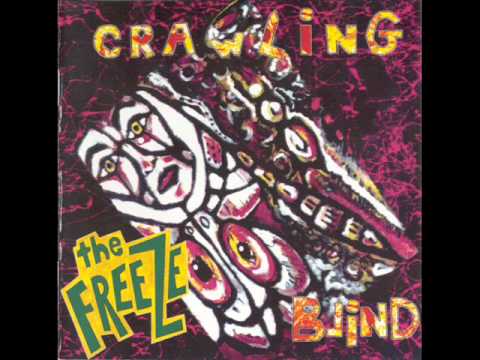 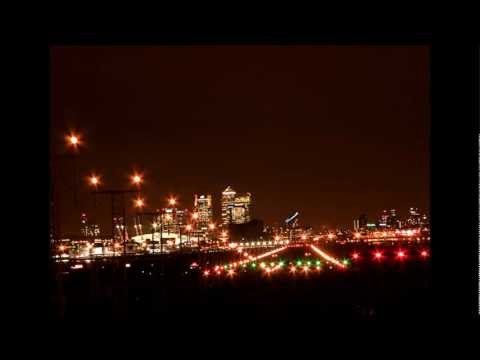 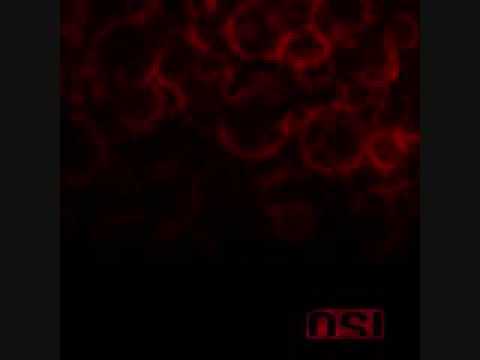 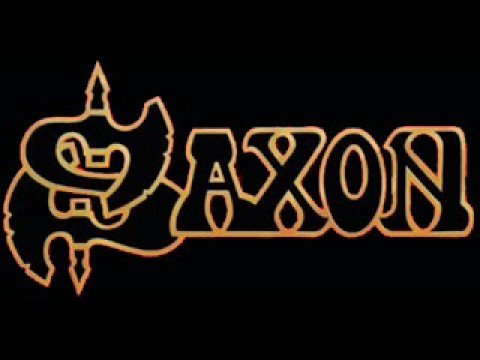 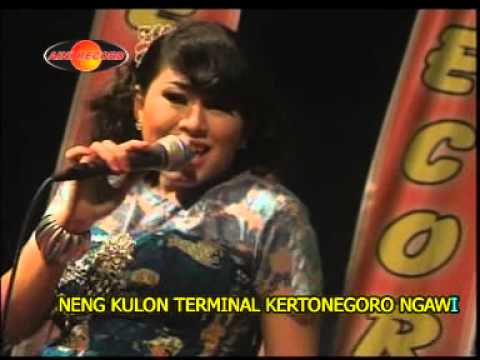 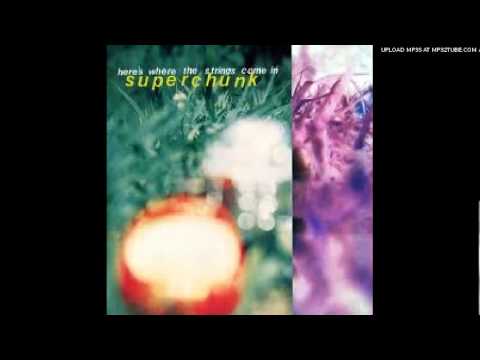 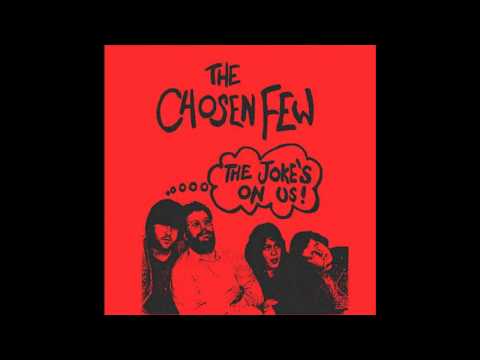 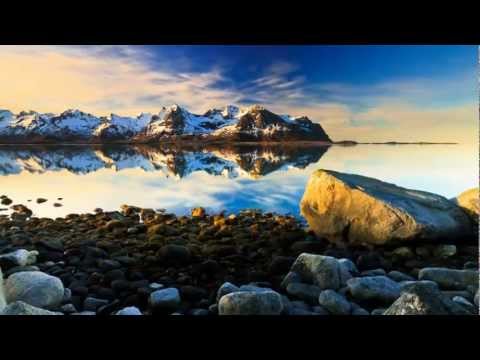 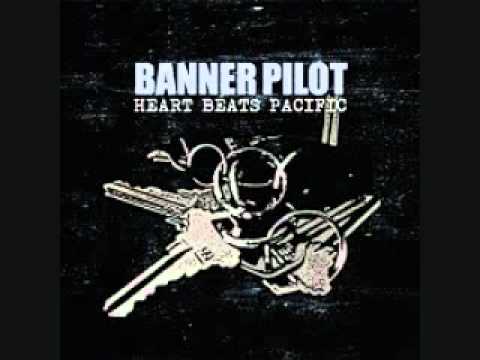 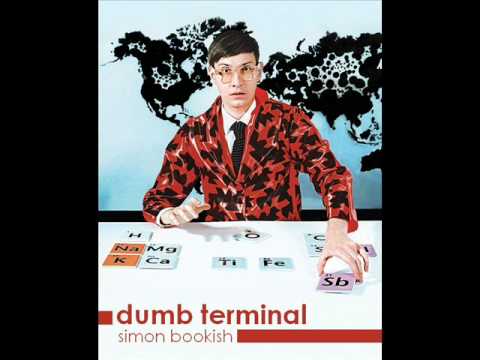 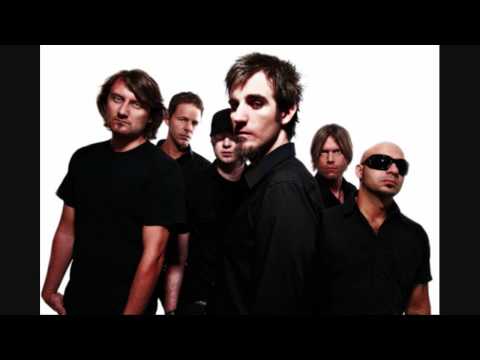 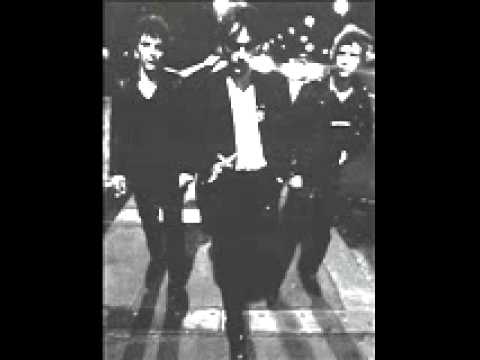 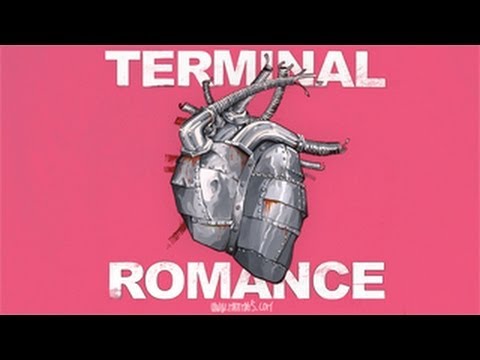 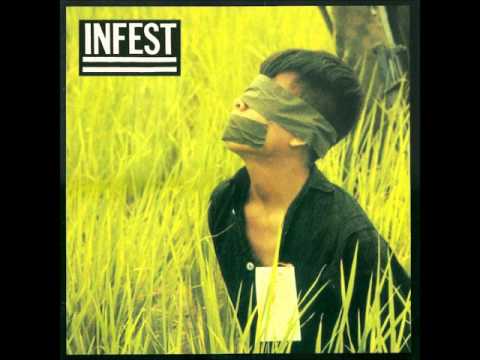 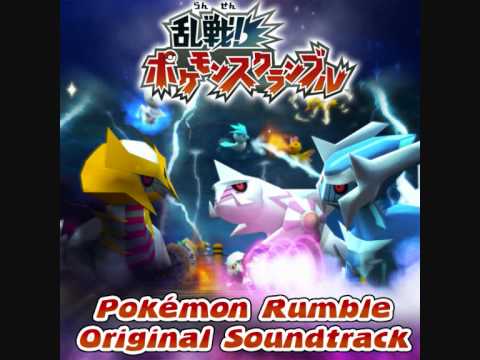 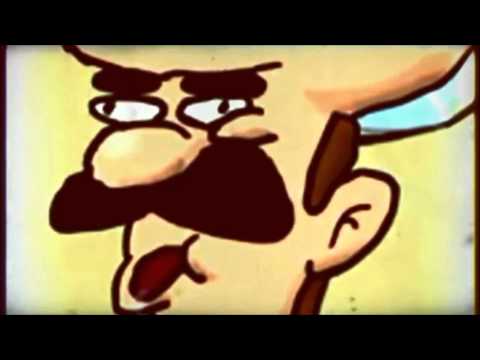 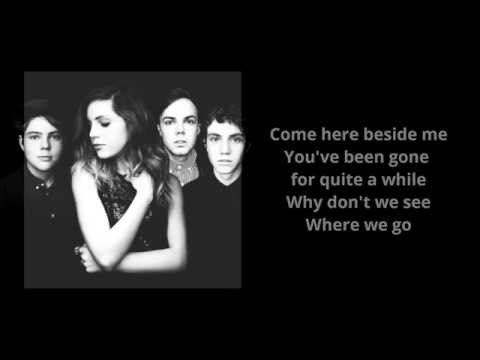 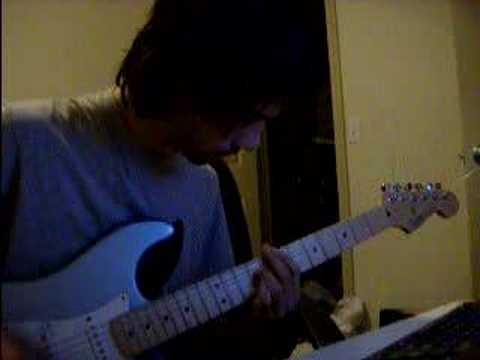 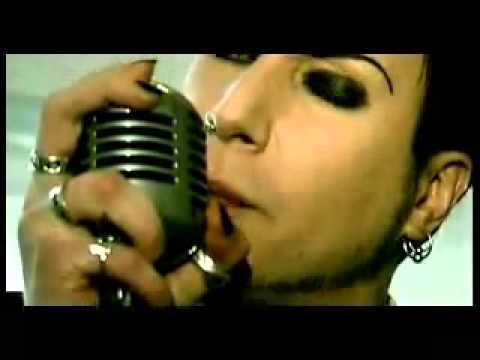 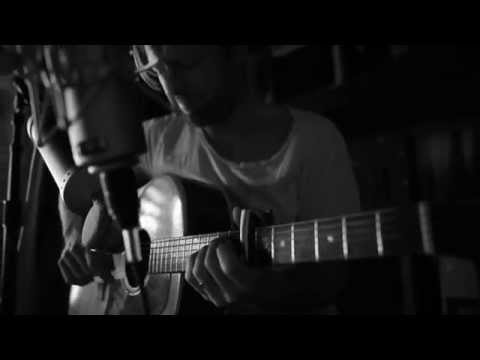 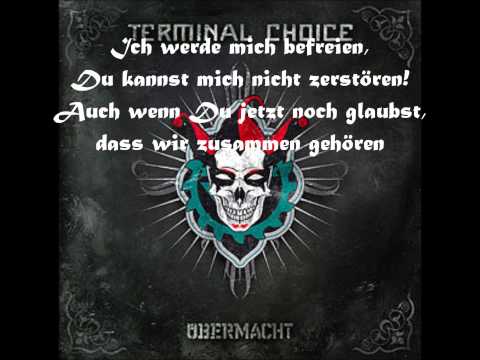 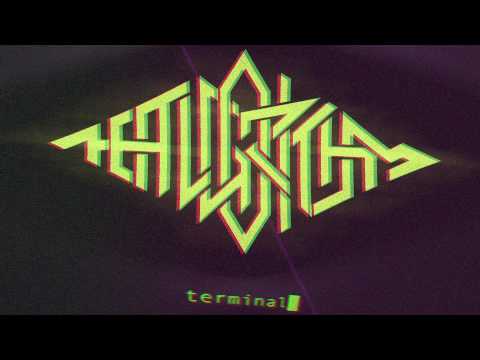 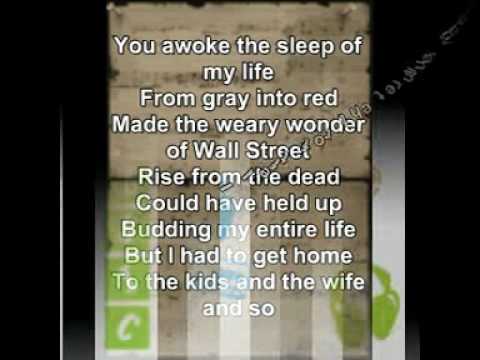 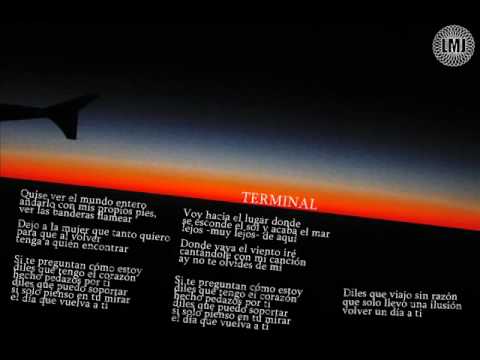