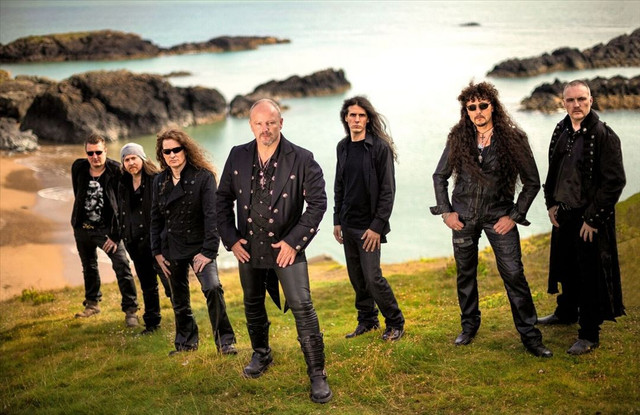 There are a number of artists with the name TEN. 1) Ten, United Kingdom ( hard rock ) The debut album was crafted by the late producer Mike Stone. It was released in May 1996 selling 20'000 copies in Japan where the group immediately gained a rabid following. This set the wheels in motion for the recording of a second album, 'In The Name Of The Rose', that was released later the same year and began work on a third album in 1997. A year ending trek to Japan resulted in the group's Japanese...

There are a number of artists with the name TEN.

The debut album was crafted by the late producer Mike Stone. It was released in May 1996 selling 20'000 copies in Japan where the group immediately gained a rabid following.

This set the wheels in motion for the recording of a second album, 'In The Name Of The Rose', that was released later the same year and began work on a third album in 1997.

The third album, The Robe, was a huge step forward in the sound of TEN, leading strongly towards epic and majestic atmospheres and influences. Songs like the title track, "Arcadia" and "Ten Fathoms Deep" are considered to be amongst the best expressions of the British hard rock of the 90's.

However, their major commercial success - especially in Europe - came with their following album Spellbound, in 1999. The record had all the elements which decreed the vast success of TEN within the hard rock fans: melody and class, but also power and epic atmospheres, inherited by the tradition of the British bands of the 70's such as Rainbow, Thin Lizzy and UFO.

A few line-up changes (most notably Steve McKenna taking on bass duties and Don Airey and Paul Hodson later on keyboards) did not really change the musical styles and success of the band that also gathered a great exposure and acclaim with the following release Babylon, a concept album based on a futuristic story of a computer programmer and his tragic love affair.

The following two records Far Beyond the World(2001) and Return to Evermore (2004, which saw the début of the new guitar ace Chris Francis, taking the place of Vinny Burns) served only to solidify the band’s reputation for great music and exquisite arrangements in great melodic hard rock fashion.

To mark the band’s 10th anniversary, a two disc album The Essential Collection was issued in January 2006, comprising the best Rockers and Ballads re-recorded in the style of how the band currently play their music.

Ten’s most recent appearance was in March this year at the Atarfe Vega Rock Festival in Spain, where they appeared to great critical acclaim along side WASP, Twisted Sister and Stryper.

The next album released was "The Twilight Chronicles". It is a mixture of rock and ballads with a strong atmospheric mood and lyrics that tell tales of love, lust, death, glory, revenge and darkness.

Ten's latest album was released in Japan in January 2011, with European & US release following in February 2011. The album is called "Stormwarning", and is an inspiration for tales of glory, war, and death and of course love.. And even for the well acquainted, Ten re-ignite memories of their earlier albums “The Name of The Rose” and “Spellbound”.

“Stormwarning” is Ten’s ninth original studio album. Considered by many fans and critics to be the best expression of British Classic Hard Rock in the nineties, Ten have won several reader’s charts in BURRN magazine (Japan’s leading HR / HM publication) and entered the sales charts in Germany as well Japan.

Ten is a vocalist / lyricist from Haarlem, Holland. After having his own Funk outfit called Gotcha, he was invited to tour with George Clinton's P_Funk Allstars. He co-founded the band TrackAddicts, and has released a solo album called 'In My Own World'.

A singer featured on a number of albums by Japanese group A Hundred Birds.

6) Ten, an electronic instrumental side project of Oregon indie pop singer songwriter Michael Berland, better known by his stage name Beagles, or as the lead singer of OH!hello.

Chittaphon Leechaiyapornkul (born on February 27, 1996), better known by the name Ten (Korean:텐, Chinese:李永钦), is a Thai singer and dancer of Chinese descent based in South Korea. He is best known as a member of the Chinese boy group WayV, and South Korean boy group NCT (including the sub-unit NCT U). He is also a member of the SM Entertainment's project "supergroup" SuperM with other artists from the same label.

Ten released his first solo single "몽중몽; Dream In A Dream" on April 7th, 2017. He followed this up a year later with single "New Heroes" which released on April 6th, 2018.
Read more on Last.fm. User-contributed text is available under the Creative Commons By-SA License; additional terms may apply. 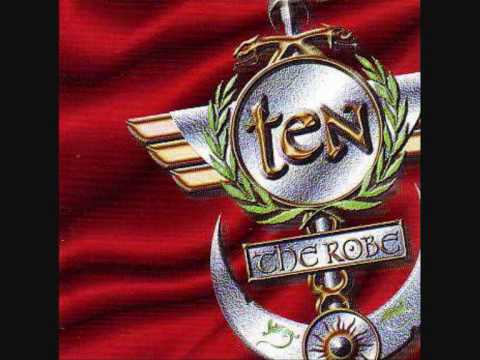 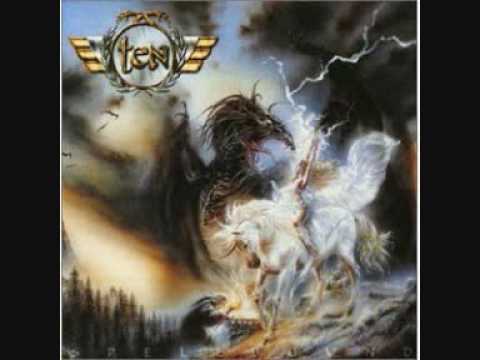 Till The End Of Time