Find out more about Teea Goans at: www.teeagoans.com If Hank Williams and his mentor, Fred Rose, came back to life in top form, they could not have crafted a more soulful array of songs than singer Teea Goans presents here in her debut album, The Way I Remember It. Goans’ sweetly plaintive voice comes at you like a beam of light through utter darkness. She doesn’t simply sing country music, she delivers its very essence. While Goans is clearly the star of the album, it is very much a communal...

Find out more about Teea Goans at: www.teeagoans.com

I Didn't Mean to Love You 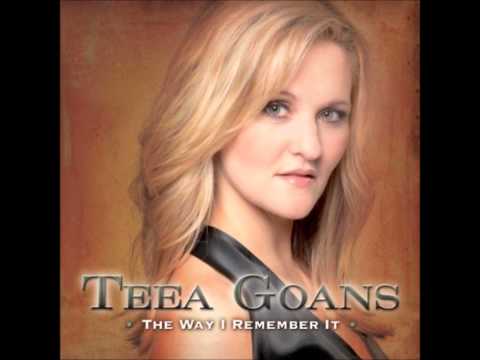 I Don't Do Bridges Anymore 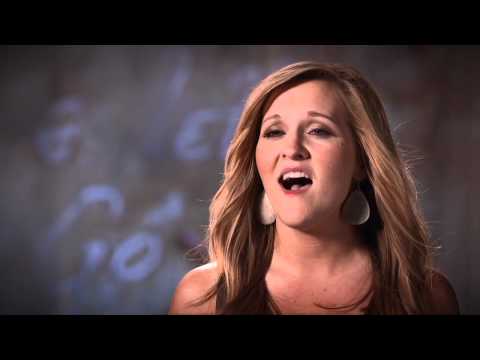 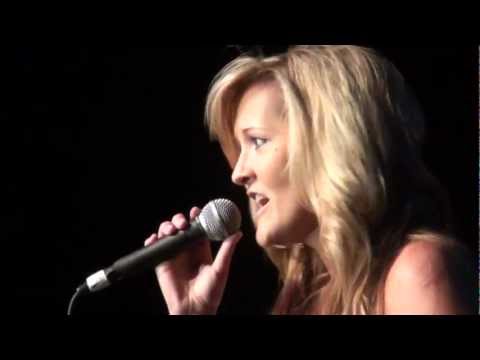 Pick Me Up on Your Way Down 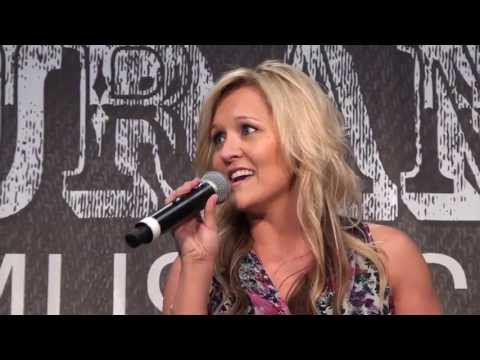 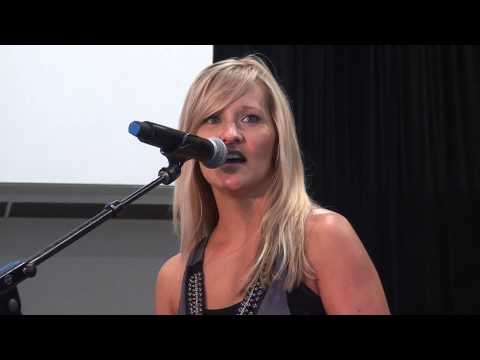