Talvin Singh (Punjabi: ਤਲਵੀਨ ਸਿੰਘ, Sindhi: तालबीन सिन्घ‎) (born 1970 in London, England), is a producer and composer and tabla player, known for creating an innovative fusion of Indian classical music and drum and bass. Singh is generally considered involved with an electronica subgenre called Asian Underground, and more recently as Indian and/or Asian electronica. After collaborating with Siouxsie and the Banshees and Björk in the early 1990s, Singh released his debut album Ok which received t...

After collaborating with Siouxsie and the Banshees and Björk in the early 1990s, Singh released his debut album Ok which received the Mercury Music Prize in 1999.

Singh has since collaborated with a variety of acts including Madonna and Massive Attack.

Singh grew up in Leytonstone and began playing the tablas as a child. At the age of 16, Singh went to India for two years where he studied tabla under Pandit Lashman Singh. He then returned to the UK after just one year. In spite of this classical training, Singh's tabla playing was not accepted by British promoters of classical Indian music, as he incorporated too strongly his western influences. By the late 1980s, Singh had decided to turn towards the fusion of sounds. In 1991, he came to prominence by both playing tabla and singing on the "Kiss Them for Me" single by Siouxsie and the Banshees : the single peaked in the Billboard Hot 100 at number 23. Singh then became the sixth member of the Banshees and took part with them as second headliners of the inaugural Lollapalooza tour. Two years later in 1993, he was recruited by Björk to be her percussionist and director on her 1993's Debut album.

In late 1995, Singh founded the Anokha club night with promoter Sweety Kapoor at East London's Blue Note, where drum'n'bass DJs and South Asian punk bands went head to head with the amped-up sounds of his tabla and percussion. Guest spots by LTJ Bukem and others made Anokha a Monday-night hotspot in London, and Singh signed to Island for an Anokha compilation including several of his own productions. He worked as a remixer, for Blondie on their "Maria" single".

In 1998, Singh released his solo debut album "Ok". The record was critically acclaimed and received the prestigious Mercury Music Prize in 1999. That same year, he also collaborated with David Sylvian. In 2000, he worked with Madonna for her album "Music".

Drawing inspiration from the classical Indian arts, Singh first came to prominence as a tabla percussionist in the 1980s London music scene. Whilst still in his mid-teens, Singh travelled to India to earn pupillage from Acharya Pandit Laxman Singh, master tabla maestro of the Punjab school. This period made an indelible mark on the young artist and he has since continued to practice and perform the art form internationally. Singh's collaborations with Indian classical musicians include Ustad Sultan Khan, Rakesh Churasia, Ustad Imrat Khan and Ustad Amjad Ali Khan amongst scores of others.

Singh is notable for re-introducing the concepts of Indian classical music to western pop, dance and Jazz genres in the late 1980s and early 1990s. Singh's solo album credits include critical and commercial successes Ok (1998)--which won the UK's two most prestigious music prizes, "The South Bank Prize" and the Mercury Prize in 1999. "Ok" - his groundbreaking '98 debut release, was recorded in Mumbai, Madras, Okinawa, New York and London, featuring contributions from Bill Laswell, Ryuichi Sakamoto, Ustad Sultan Khan and the Madras Philharmonic Orchestra amongst others.

Singh has pursued several artistic ventures parallel to and in conjunction with his music career, including creating the seminal London club ANOKHA, performing at the Tate Gallery in London, creating a sound installation at the Frith Street Gallery in London and composing music for various experimental dance, theatre and film projects. In 1990 Singh conceived the Tablatronic, a hybrid electronic/analog tabla (drum) which uses a rare internal microphone system.

In 2010, Talvin Singh won an award at the UK Asian Music Awards (UK AMAs) for his "Commitment to Scene". He was awarded an OBE in the 2014 Birthday Honours. Read more on Last.fm. User-contributed text is available under the Creative Commons By-SA License; additional terms may apply. 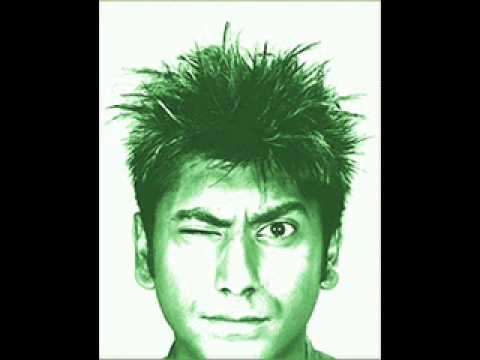 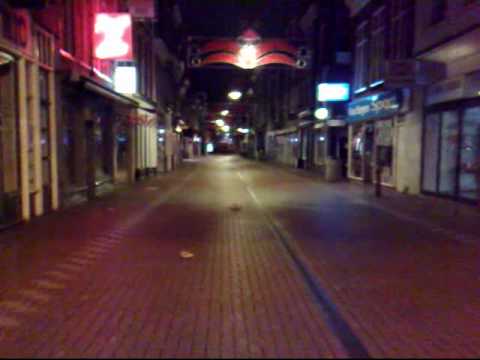 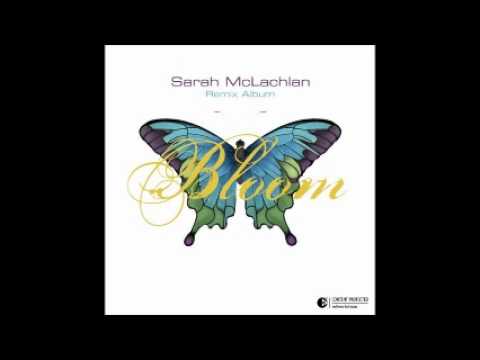 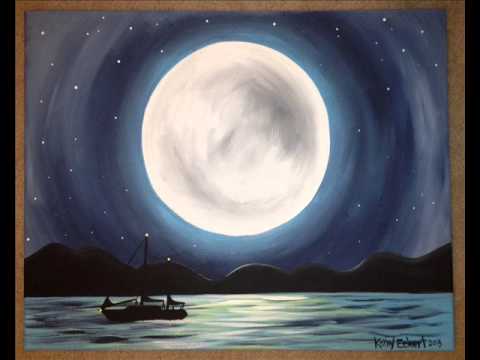