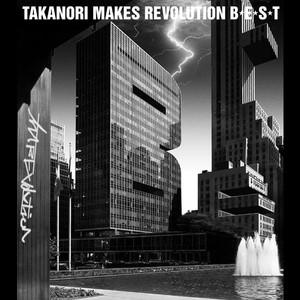 Takanori Nishikawa's early singing career started with the band Luis~Mary where he was the lead singer. The group released a handful of singles and two albums together before ultimately disbanding.

After the disbandment of Luis~Mary Nishikawa later collaborated with the already famous musician Daisuke Asakura for the song "Black or White?" which was a success that convinced Daisuke to fully support Nishikawa's musical career.
On May 13th 1996, Nishikawa would debut as a solo artist under the stage name "T.M.Revolution" or "Takanori Makes Revolution", a nod to the famous group T.M.Network, with his first single "独裁 -monopolize-".

As T.M.Revolution, Nishikawa continued to release singles that each ran with impressive success. Some of the most notable ones include "Heart of sword~夜明け前~", the opening to the popular anime series "Rurouni Kenshin"; "High Pressure"; "Hot Limit", a pop culture phenomenon even to this day in Japan; and one of his highest selling singles, "White Breath". In 1999 T.M.Revolution Performed at the Tokyo Dome, an extremely high honor for Japanese artists, for his live titled "T.M.R LIVE REVOLUTION'99 ~THE FORCE~1999.3.17~18".

Later that year, Nishikawa announced on a radio show that he would discontinue his activities as T.M.Revolution to join together with his then producer, Daisuke Asakura, to form the two man group "the end of genesis T.M.R. evolution turbo type D" with their first single being "陽炎-KAGEROH-" which was released June 23. After releasing a few singles, releasing one album, and performing one live tour, the two decided to disband and Nishikawa continued his work as T.M.Revolution in mid 2000.

In The years following his comeback, Nishikawa would finally take the reigns of his own career by finally being able to fully become his own producer and released successful singles and gained more fans around the world with his multiple contributions to the Gundam Seed series with singles Invoke, Ignited, Vestige, Meteor, and Zips and Soul Eater with the single Resonance. Nishikawa also released the song Web of night for the Japanese soundtrack for the second Spider-Man(2004) movie.

In 2008 Nishikawa started the band "abingdon boys school" with fellow musicians Sunao(Guitar), Hiroshi Shibasaki(Guitar), and Toshiyuki Kishi(Keyboard). The band released several singles for Nana, Folk Soul, Sengoku Basara, and Soul Eater. The band had two Japan tours in 2008 and 2010 and toured Europe in 2009. The band released one more single, WE aRE, in 2012 before going on hiatus.

Nishikawa returned to his work as T.M.Revolution where he contributed songs to the anime series Sengoku Basara and Bleach. In 2013 Nishikawa collaborated with the singer Nana Mizuki to release two singles, Preserved Roses and kakumei Duelism, the first being used for the anime Valvrave the Liberator.

Nishikawa currently continues to release music as T.M.Revolution, with some songs being used for anime series, and has also collaborated with the Kpop group AOA. His newest single, Raimei, has been used for the puppet series Thunderbolt Fantasy.
In 2016 Nishikawa celebrated his 20th anniversary as T.M.Revolution. He released the album "T.M.Revolution All Time Best" which reached #1 on the oricon charts on the day of its release and started his own company, Toppu, which began selling Hot Limit outfits.

As well as being a singer, Nishikawa has also voice acted for anime characters and has starred in several musicals, movies, television shows, and commercials. Some of his notable roles include Heine from Gundam Seed, Zuzu from Galaxy Turnpike, Seymour Krelborn from Little Shop of Horrors, and many others. In marketing, Nishikawa has helped promote many things such as the Hanshin Tigers, a Japanese baseball team, and Shou Shuu Riki, a Japanese brand of air freshener. Nishikawa is also often invited to guest star on several tv shows such as Hey!Hey!Hey! and is also often invited to attend special musical events such as FNS.

As well as starring in all of these things, Nishikawa has also hosted several shows and radio shows, those of which include, Ienomi; a live streamed online chat show, Animaga; a show covering the latest in entertainment(mostly video games and anime) and All Night Nippon, a radio talk show.

He had also stepped out of the music industry and into fashion, debuting DEFROCK, his own clothing line. The term is a combination of the word differential lock (automobiles and turbine engines being a heavy theme for the clothing line) and the word rock. The clothing line has since been discontinued.

Nishikawa is also known for his charitable deeds. Starting in 2009, Inazuma Rock Festival is a music festival held every year in the Shiga prefecture where Nishikawa and other artists and bands perform every year. The festival helps raise funds to pay for the cleaning of Lake Biwa and helps brings in tourism(a goal for Nishikawa considering his role as ambassador of tourism for the Shiga Prefecture). Following the 2011 earthquake, Nishikawa started Stand Up Japan!, a charity to help victims affected by the earthquake. The charity is still running and accepting donations to this day.

T.M.Revolution incorporates many styles and genres of music. Each album differs greatly from one other, but the feeling of dance, techno and excellent vocals mixed with lyrics from Akio Inoue are present in all of his songs.

Nishikawa-san has made 4 appearances in the US: Otakon in 2003 and 2013 in Baltimore, Maryland; Pacific Media Expo 2004 in Anaheim, California, and Anime Expo in Los Angeles in 2016 . In Baltimore in 2003, thousands of fans of anime piled into the convention arena, waiting to hear T.M.Revolution live, singing his songs from familiar shows as Rurouni Kenshin and Mobile Suit Gundam SEED. The reception by an American audience left him speechless, making him an international success.

T.M.Revolution is a project for everyone in Nishikawa's following. He wants to reach fans of every age, all over the world, bringing the revolution into the hearts of all. The line between vocalist and fan can only be separated by a sheet of music. Read more on Last.fm. User-contributed text is available under the Creative Commons By-SA License; additional terms may apply. 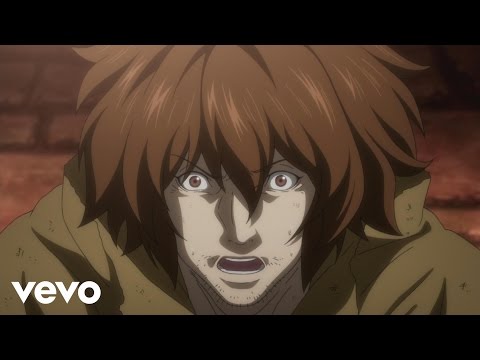 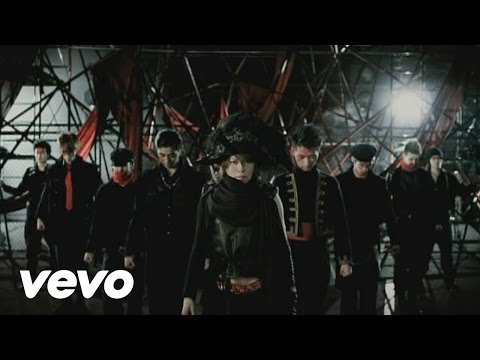 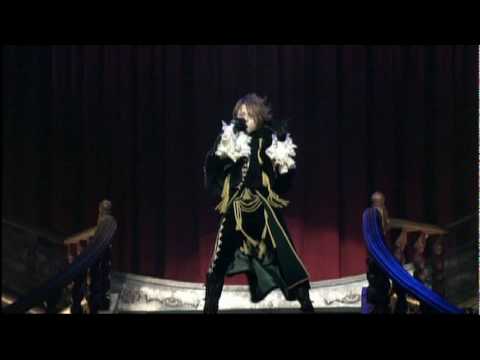 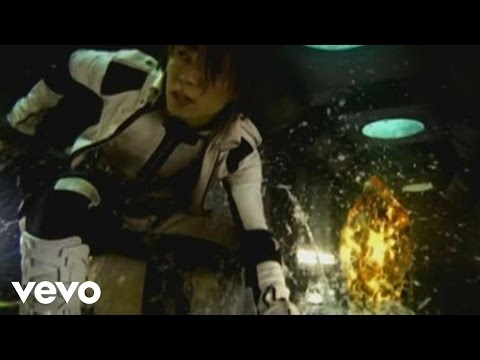 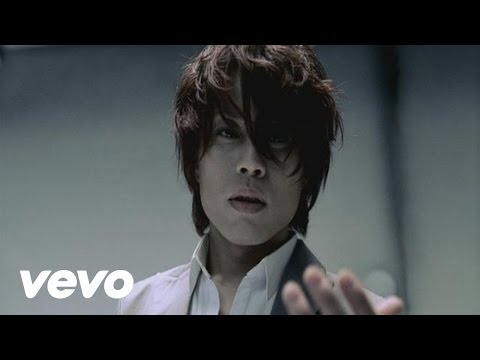 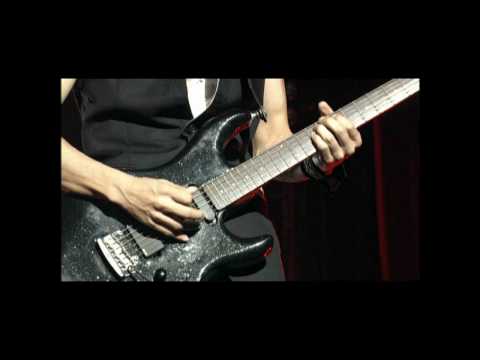 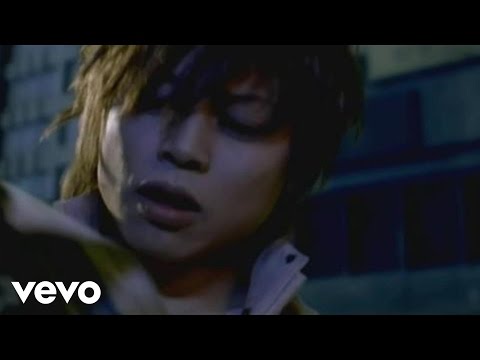 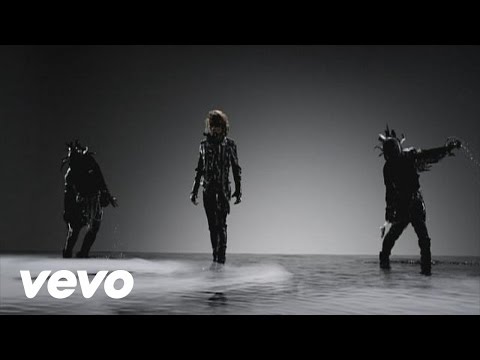 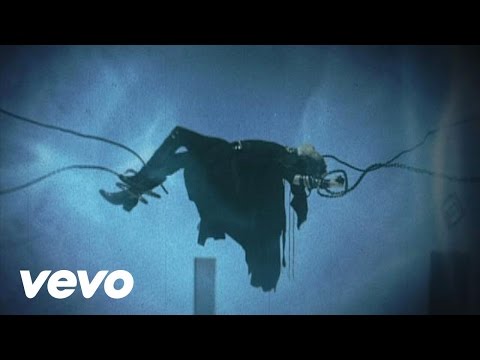 Save The One,Save The All 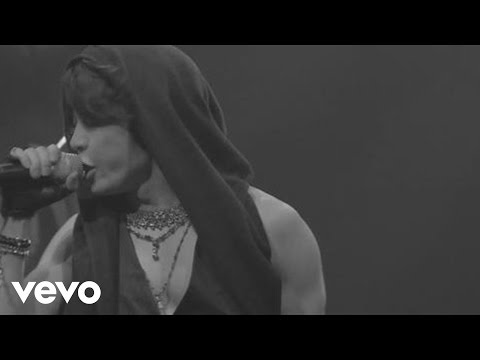 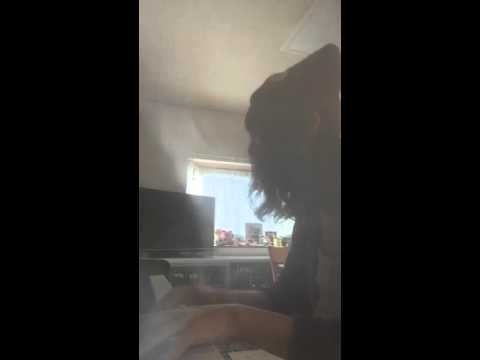 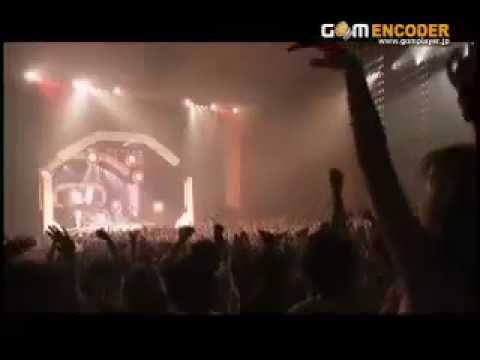 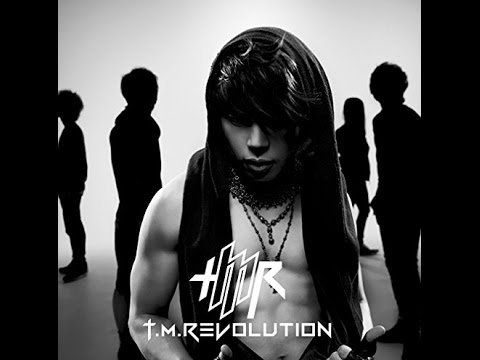