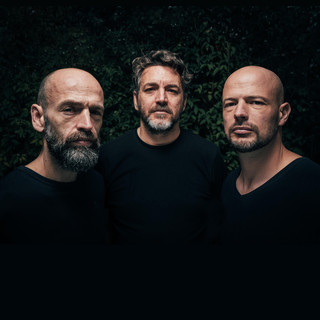 't Hof van Commerce ("The Court of Commerce") is one of the exponents of the wave of frithop groups that made a breakthrough in Belgium in 1998. This scene is a bunch of hiphop groups who are rapping in their own dialect. The most peculiar thing about 't Hof van Commerce is the fact they rap in the dialect of West-Flanders, the coast province of Belgium. This makes them hard to understand by the average Flemish or Dutch people, but this "gimmick" could also be accountable for their increased p...

't Hof van Commerce ("The Court of Commerce") is one of the exponents of the wave of frithop groups that made a breakthrough in Belgium in 1998. This scene is a bunch of hiphop groups who are rapping in their own dialect.

The most peculiar thing about 't Hof van Commerce is the fact they rap in the dialect of West-Flanders, the coast province of Belgium. This makes them hard to understand by the average Flemish or Dutch people, but this "gimmick" could also be accountable for their increased popularity. The weirdness factor?

The group is more "old school" than ABN, but not as plainly commercially oriented as for instance KIA. Their raps are not as politically spiced, but generally very funny. As Levrancier said to The Mix (which did an article on Frithop on March 11, 1998) "We don't keep our mouths shut, though. Maybe we haven't been born in a slum, but if something has to be said, we won't back out. We rap about everything: our school experiences, women, drugs, Satan, God, The Middle Ages, you name it. But mainly we rap about how good we think we are".

In the spring of 1998, a bit of a controversy stirred the reader-sections of the press (especially in Humo, but even in the Forum of this website you'll find traces of it) between the fans of 't Hof and those of ABN. DJ 4T4 about this (in an interview with RifRaf, July '98) : "All that bullshit about ABN should really stop now. I never even met these blokes. That crap about who is the bigget hiphop-head, is seriously getting on my nerves. I've been busy with hiphop for over 12 years now, so I do know my classics. And you don't even have to know anything about the genre to make good hiphop. There's an urge for freedom in the genre. To be able to mix hard-rock guitars with disco, although everybody says you can't. To say you hàve to spray graffiti, and you hàve to sake to be real ... that's all bullshit. The respect of the individuality of each & everyone is one of the foundations of hiphop. But that's a concept these so-called trendwatchers haven't really grasped yet, or so it seems."

Their first album En in Izzegem (after their own town Izegem) was received very well by the Belgian media. The song Dommestik en Levrancier was on the "heavy rotation" list at Studio Brussel and got through to the Afrekening very quickly. The second single Zonder Niet was equally succesful. Over 7,000 copies were sold, quite a big number for a Belgian hiphop-band, and a welcome injection for their small alternative Ghent based label Kinky Star Records (of Danny Mommens, the former bass player of dEUS who has his own project called Vive la fête now).

In the meantime, two of the members of the groups had ambitious side projects as well. Flip Kowlier plays bass in the group of Jan Leyers (formerly of Soulsister), called My Velma. DJ 4T4 also has numerous side projects, such as Kamikaze, Yutakasa, Cosmic Relief (they released a movie soundtrack containing one song of 70 minutes) and his solo projects with thousand-styles Magik Ballet Ensemble, and the crazy rappng superhero Atomic.

Due to high demand, the second album came about after only a small year (there was some rumour that BZA would do it on his own, but the others joined in): herman. With guest-raps of Lickweed (of De Puta Madre in French on Le mental en métal), TLP, Stijn Nijs, NBM and 4T4 (with an accent from Limburg on Ze woare der nog nie grij voor), inventive beats and varied lyrics, 't Hof knew to better it's status in hiphopcircles (although they probably lost some pop-public on the way there). Singles were Mag et ntwa mjir zin, and Bol (with a dirty-talking choir of local ladies).

As Flip Kowlier later said : "We were doing too many gigs. And because the first album had been quite light-hearted, we wanted to show we were serious about it. So Herman came somewhat too fast after the first one, and became a very dark very serious album. After that I became depressed for a while". Flip Kowlier started a solo-career then, in a totally different mood, but the band is still working together and confirms that there will be a third 't Hof album in the future. 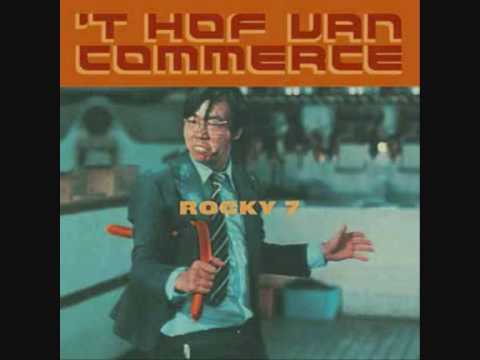 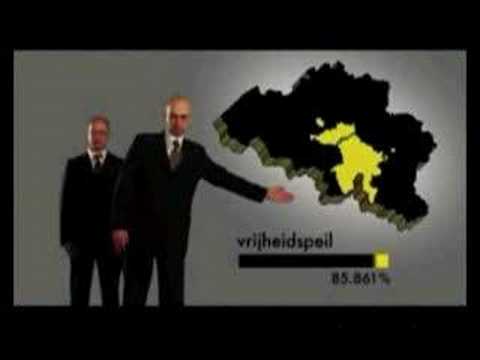 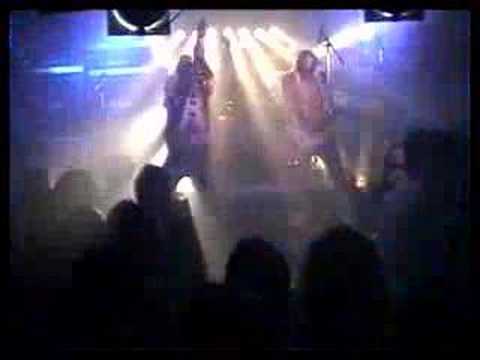 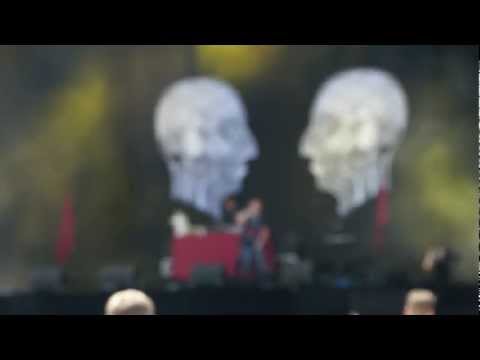 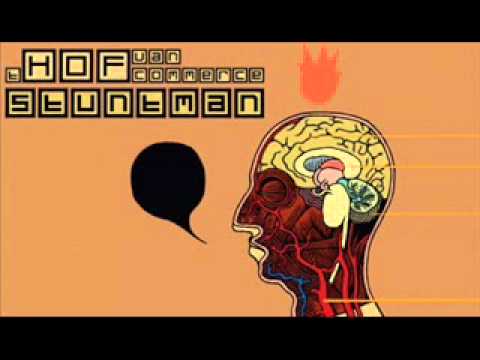