Szászcsávás is a small village located in the Kis-Küküllõ River valley of Transylvania, within the current political borders of Romania. The majority of the villages 900 inhabitants are Hungarians, with 20% Gypsies. Szászcsávás holds a unique place in Hungarian music history. Whereas Hungarian folk singing is always in unison, this is perhaps the only village where polyphonic singing is found. It is a folklorized form of the polyphonic religious singing style which was introduced by protestant t... 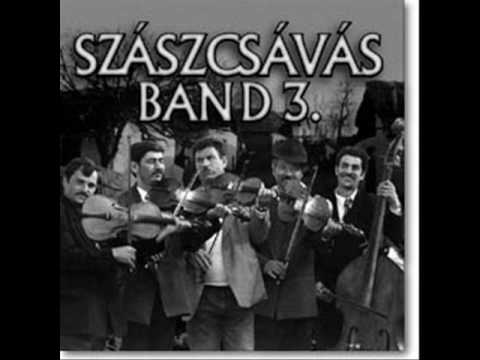