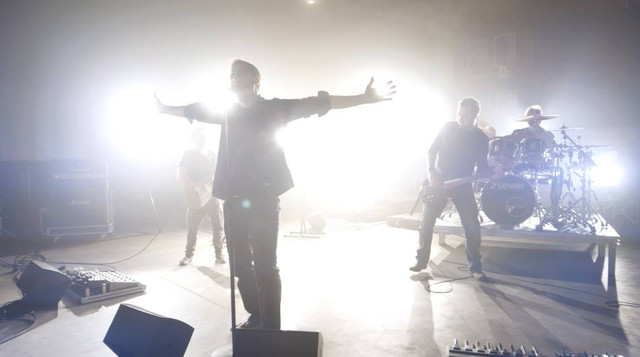 Note: There are three artists with this name. 1. Prog Rock, German band 2. 60's female pop singer. 3. Low-Fi Dublin Band 1. In the spring of 1990, Kay Söhl, the two keyboarders Volker Söhl and Matthias Harder, founded the band TEMPORAL TEMPTATION. By that summer the band had already played its first gig - the first live performance of the core founding members of the band. In a way it was also Sylvan's birth. At this time the band played hard rock music and sang in German. Only a small part o...

1.
In the spring of 1990, Kay Söhl, the two keyboarders Volker Söhl and Matthias Harder, founded the band TEMPORAL TEMPTATION. By that summer the band had already played its first gig - the first live performance of the core founding members of the band. In a way it was also Sylvan's birth. At this time the band played hard rock music and sang in German. Only a small part of their music was progressive rock.

In Autumn 1990, the band changed its name to CHAMELEON, a symbol of changeability, representing the long instrumental parts in their music. The cover artwork had a likeness to early MARILLION covers and has never been issued. In summer 1991 Marko Heisig joined Chameleon as the lead singer and bassist. Between 1992 and 1994 the band had a gloomy and aggressive tonality to them and in this they were very different from the more rocky sounds of the previous years. In 1992 the first official demo tape of Chameleon was released. With Matthias Koops as lead singer, the second official demo tape was recorded. The title was 'Slaves' and its tracklist was 'Time', 'Slaves', 'Mirror of a Lifetime' and 'Childhood Dreams'. (By the way, 'Slaves' was the old title of a version of today's song 'Deliverance' after which Sylvan's first album was named!).

In winter 1995 one of the band's dreams was fulfilled: Marco Glühmann, an old friend who played many years before with Chameleon, joined the band. Within the same year the third and last official demo tape was recorded. The tracklist was 'Beren and Luthien', 'Golden Cage' and 'Outro'. All of these songs have merged into Sylvan's first studio album in one way or another.

In 1997 the last live concert took place under the name Chameleon. Marko Heisig left the band and the bass was taken over by Patrick Münster. The band changed its name to Sylvan. Their first cd was recorded in 1998 and the second was released in 2000. (Adapted from text on the official history website). The music of the band is progressive rock with some hard rock moments, and some spacey melodic pop-rock elements, probably lingering from earlier in their career. Also there are some Art-prog elements, but really not enough to call this music Art-rock as such. Other apparent influences include psychedelic rock, a little PINK FLOYD in the spacey elements, and surely MARILLION and GENESIS.

2. 60's female pop singer. In 2006 her record "We Don't Belong" first recorded in 1965, was featured on a Rhino Records compilation set "The Hatbox collection" "Girl Groups Lost and Found" which gained two Grammy Award nominations in January 2007. Now a successful photographer living in London. www.sylvanmason.com In 1965 Sylvan became the first and only Stowaway on Radio Caroline's Mi Amigo Pirate Ship. She spent the weekend with Tony Blackburn, Roger Gale and Mike Allen promoting her record "We Don't Belong" which had recently been banned by the BBC; helping the dj's with their quiz shows and making jingles whilst the headlines in newspapers screamed "Beautiful blonde Marooned with 15 men". Unlike the new film "The Boat That Rocked" which is based on Radio Caroline, it was cold, uncomfortable and a bit smelly says Sylvan but the boys were very sweet and well behaved.

3. Irish band Sylvan are a five-piece low-fi Dublin-based group, originally formed in 2000 by band members Colin Russell-Conway (drums), Paul Clynes (vox & lead guitar), and Adam McCormack (vox & guitar). Adam left the group in 2004, to move to Denmark and is now recording & gigging with his new band, Imagine I Had Hands. At this point Kieron (Beardy) joined the band to replace Adam on vox & guitar. And Fergus Russell-Conway was also recruited to join the band on bass & backing vox. The band have released 3 full-length albums to date. Their first album "The Ugly Lemon" was recorded in Chicago with Steve Albini in 2003. They then recorded their second album My Marble Eye themselves in Dublin in January 2005. Sylvan have just released their third album "We Are Lying to you through song" in September 2007, and are currently touring this album in Ireland and Europe. http://www.myspace.com/sylvan1 Read more on Last.fm. User-contributed text is available under the Creative Commons By-SA License; additional terms may apply. 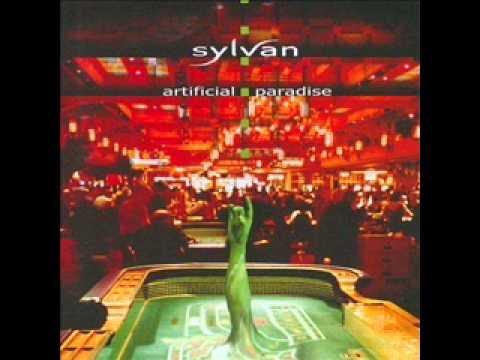