Sweet Baboo a.k.a Stephen Black formulated in the hills of North Wales some 10 or 11 years ago, initially as a way to impress girls and to waste Sundays. Locked inside his parents’ loft he would noodle and tinkle with his Casio keyboard, a 10 pound Tandy microphone, a little four track recorder and his father’s guitar. The culmination of this experimentation was the first two batches of Sweet Baboo songs. Firmly rooted in Welsh Psychedelic Pop (S.F.A, Gorky’s Zygotic Mynci) and a love of his Par...

Sweet Baboo a.k.a Stephen Black formulated in the hills of North Wales some 10 or 11 years ago, initially as a way to impress girls and to waste Sundays. Locked inside his parents’ loft he would noodle and tinkle with his Casio keyboard, a 10 pound Tandy microphone, a little four track recorder and his father’s guitar. The culmination of this experimentation was the first two batches of Sweet Baboo songs. Firmly rooted in Welsh Psychedelic Pop (S.F.A, Gorky’s Zygotic Mynci) and a love of his Parents records (Bob Dylan, Johnny Cash) the songs would be early inclinations of the music SB makes today - a love of the country strum, flashes of keyboard wizardry, sweet, if slightly off key, harmonies and songs about girls, putting heads in vases, drinking, and sleeping.

These concealed home recordings SB remained a brainchild for a good 2 years or so, when Steve relocated to Wales’ capital City, Cardiff for another 3 years, and a pointless degree in playing the clarinet. During this time, a stint in local band JT Mouse made SB make the unavoidable decision to do this sh*t properly and go it alone.

Countless stories in Cardiff’s legend of the first few gigs are, if nothing else, entertaining. Steve enlisted a number of friends to play and p*ss about on stage, and would become the blind drunk ringleader playing four songs on a ukulele in an hour. He would forget words, forget songs and for a special occasion decided to remove one item of clothing after every song. Luckily someone thought to tell him to stop when he got down to his underwear.

These early gigs cemented SB in the minds of Cardiff’s music mafia and opportunity came a’ knockin’. A five track single ‘C’mon Let’s Permoose’ was to be released on Huw Stephen’s (BBC Radio 1) record label Boobytrap Records. SB got a band together and started to think he would take on the world, enlisting friends and local musicians to play and to produce the e.p. where the recordings were more competent than earlier home – grown efforts. Despite his best efforts, the scheme fell through and the record was never officially released.

Not letting disappointment influence him, the ever autonomous SB released two singles himself, ‘Mountain’ and ‘C’mon Beef’ over the following two years. Cardiff’s elite received them with healthy applause and SB was reaching further a field with airplay on both BBC Radio 1 and BBC Radio Wales. More prospects came. SB played at the Green Man Festival four years in a row, and supported the likes The Hidden Cameras and Jeffrey Lewis. People noted his musical talent and adaptability moonlighting in other Cardiff bands such as Neon Neon member Cate Le Bon’s solo project and Spencer McGarry Season.

2007 was a good year for SB. By mid April he was asked to play bass in Gorky’s Zygotic Mynci front man Euros Childs’ solo project. High profile gigs at Glastonbury festival, a tour in both Europe and America, a recording session with Grammy nominated producer Mark Nevers in Nashville ensued. This was a dream come true as Euros Childs was SB’s hero and to travel to the back ends of the world were, bizarrely, otherworldly.

In the summer SB was asked to assemble Daniel Johnston’s backing band for the Cardiff leg of his European tour, as well as offering his solo services to support. This was another big deal for Steve, his second hero of the year.

During this time on the solo front, SB decided his efforts were best put to his own work unaccompanied, and so began on his debut album ‘The Mighty Baboo’. Recorded partly in church, partly in his housemates loft studio, and partly on his own, ‘The Mighty Baboo’ is a squashed version of all SB recordings to date, elements of earlier influences such as G.Z.M and the Beach Boys shine through but the record is left to breathe and SB’s guitar playing and lyricism are pushed to the fore.

The record has already had heavy rotation on BBC Radio 1, BBC Radio 6 and XFM and has earned praise from Bethan Elfyn (BBC Radio 1) and Mark Riley (BBC Radio 6).

Gone are the days of stripping off to an uninterested public. Today sees a confident live performer, both funny and heart warming in equal measures and a maturing recording artist with a good ear for melody, a heavy soul and a sharp tongue ready to knock anyone off their block. Read more on Last.fm. User-contributed text is available under the Creative Commons By-SA License; additional terms may apply. 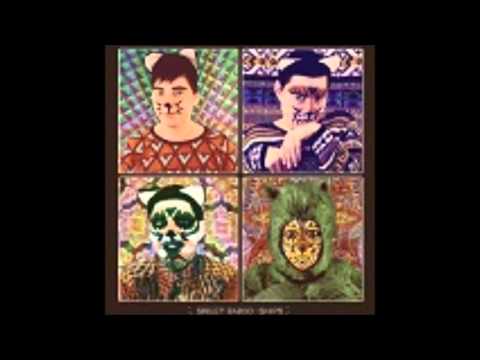 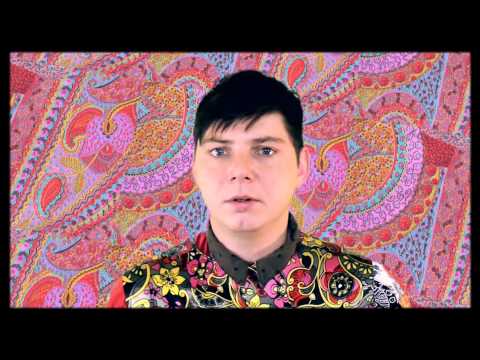 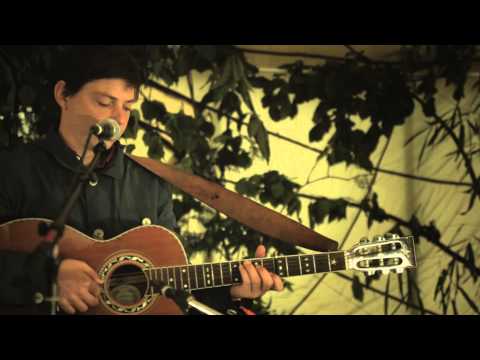 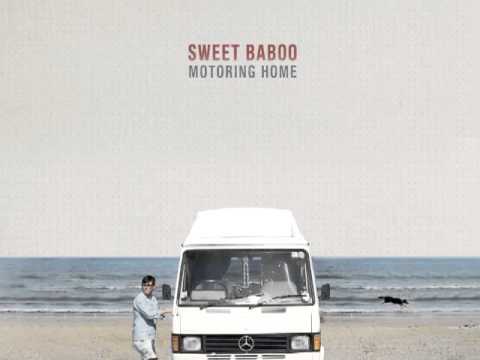 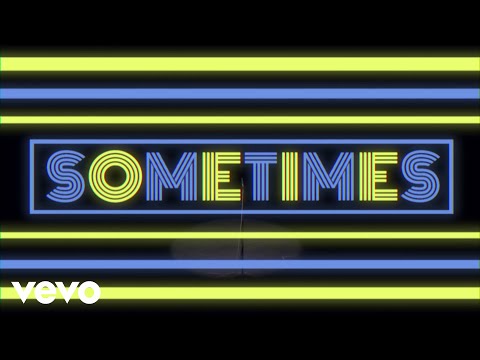